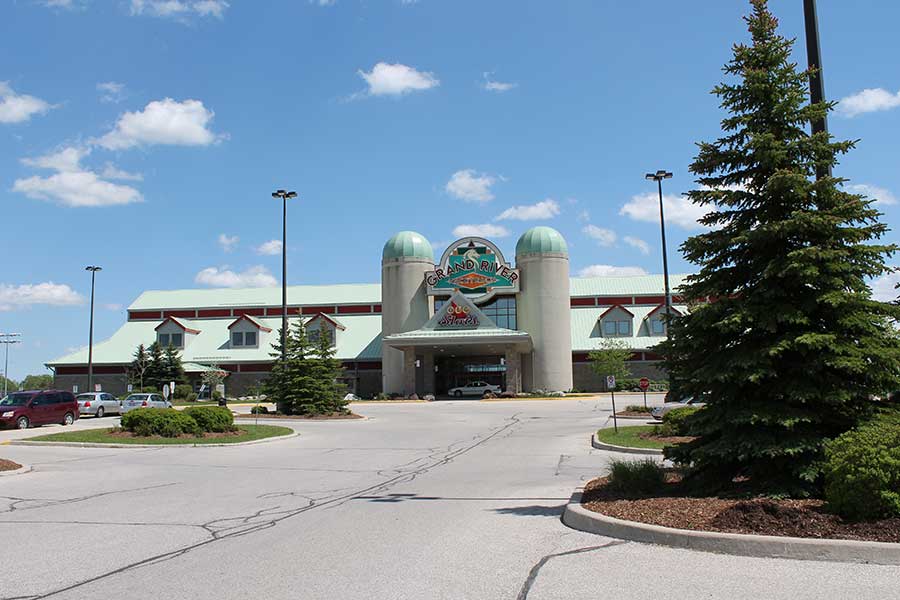 Lawsuit over - After a Superior Court judge ruled in favour of standardbred horse breeders, the government must compensate them for the abrupt cancellation in 2012 of the Slots at Racetracks Program. Advertiser file photo

TORONTO – A Superior Court judge has ruled that the Ontario government must pay compensation to breeders of standardbred horses for damages incurred after the abrupt cancellation of the Slots at Racetracks program (SARP).

Justice M. Emery made his ruling on June 29.

SARP – an initiative of the previous Progressive Conservative government –  began in 1998 as a way to stimulate the horse racing industry.

Slot machines were set up at racetracks by the Ontario Lottery and Gaming Corporation (OLG) and revenue was shared with racetracks, horse breeders and the OLG.

In 2012 the program was terminated by the provincial Liberals. Racetracks were given about six weeks’ notice.

Several independent breeders began a legal challenge in 2014, claiming they did not receive enough notice.

Breeders work and plan in five-year cycles. Six weeks’ notice was not enough, they claim.

A statement from the Ontario Harness Horse Association (OHHA) on July 20 states that breeding, training and racing standardbred horses are key components of the agriculture economy, and losing this funding source has caused financial hardship on the industry.

“Without the producers of the racing horses, the racing industry in Ontario would struggle to find an adequate supply of horses to fill Ontario race cards, never mind export these equine athletes to foreign markets,” the OHHA statement reads.

“Horse breeding is a major employer and economic driver in all parts of Ontario, particularly in small rural communities where most of the activity occurs.”

Justice Emery ruled that the Ontario government had, in fact, breached the contract and that breeders should be compensated.

His ruling did not suggest a figure or a way to arrive at a figure.

The OLG can appeal the decision.

In an email, Tony Bitonti, director of external communications for OLG, said:

“While we are within the appeal period of the decision, it would not be appropriate to comment further in detail.”

Meanwhile, the OHHA hopes the government will come to the table and negotiate a settlement rather than return to court.

“OHHA believes that a mediated settlement, rather than a prolonged and costly appeal process, is the proper and just way to resolve this issue.

“The government asked the Court to decide and the Court has given everyone the benefit of its review of the situation,” it states.