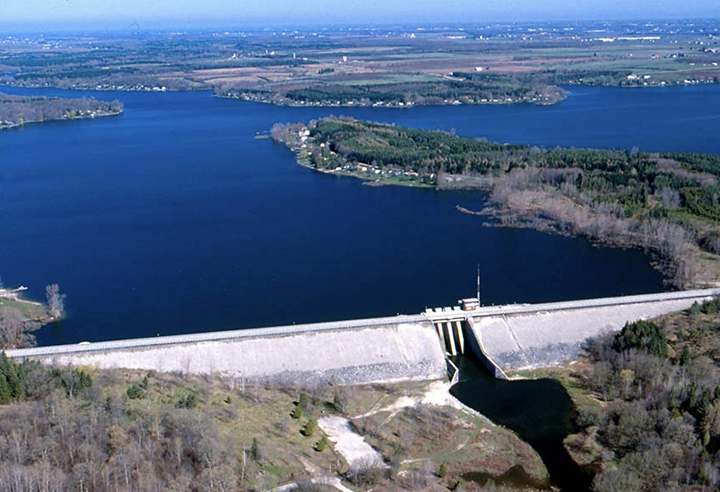 MAPLETON – A 13-year-old girl is dead after being hit by a boat on Conestogo Lake on Sunday afternoon.

Emergency crews responded on July 26 at about 4:06pm to the lake, located near Wellington County Road 11 in Mapleton Township.

A 13-year-old unconscious girl was pulled from the water after she was hit by a boat, stated a July 26 press release from the Wellington County OPP.

She was pronounced dead at the scene.

The next day police identified the girl as Tania Yonan of Kitchener.

“The cause of the incident is currently being investigated by OPP Technical Collision Investigators (TCI) and OPP Marine Unit officers,” police stated.