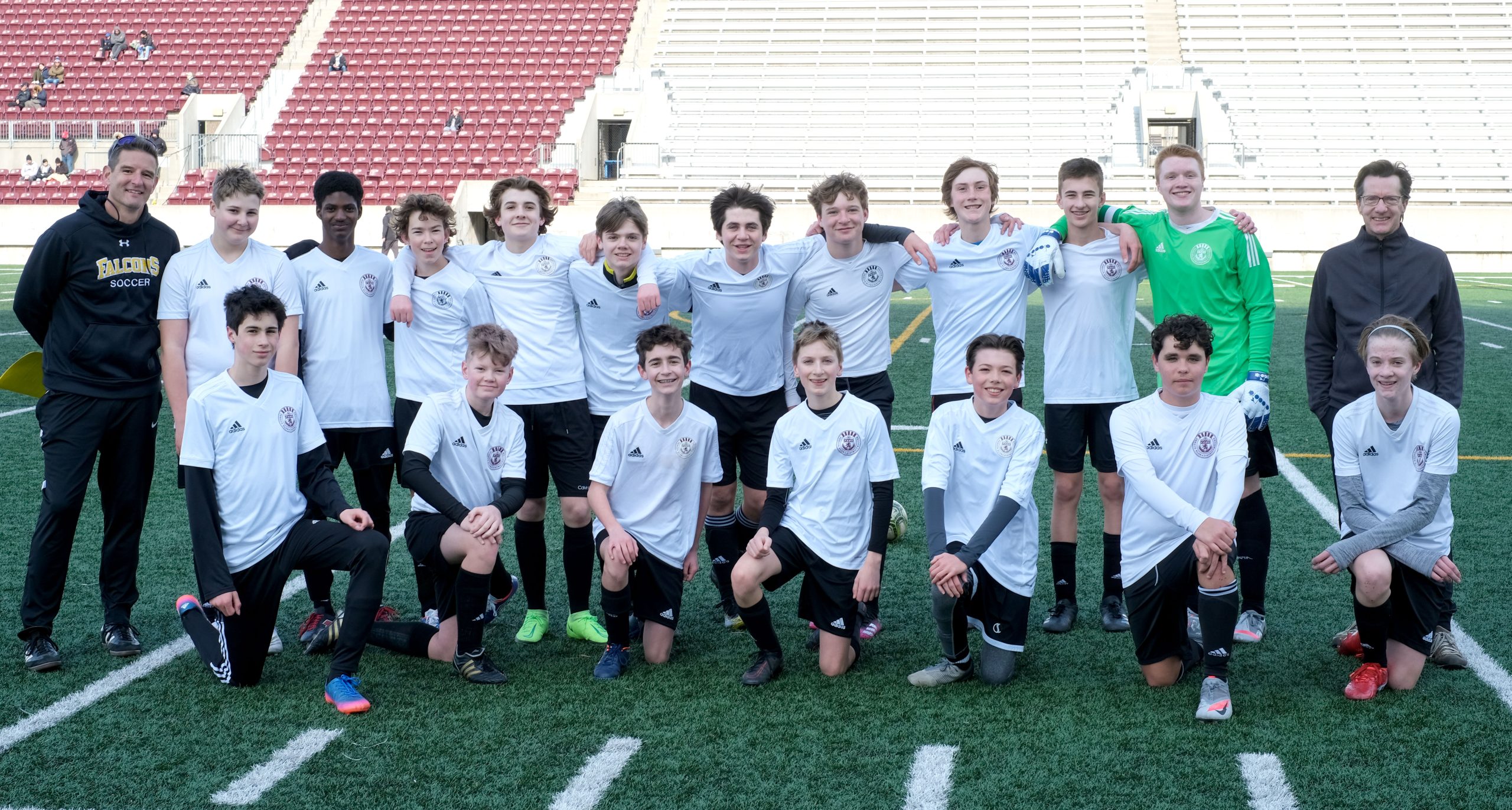 Soccer tournament – ABOVE: The FEDS (Fergus Elora District Soccer) U15 Boys team played very well at the Joe Valvasori Soccer Tournament in Hamilton this past weekend. They defeated Cambridge Soccer club and lost to Kitchener, the eventual champions, in penalty shots. 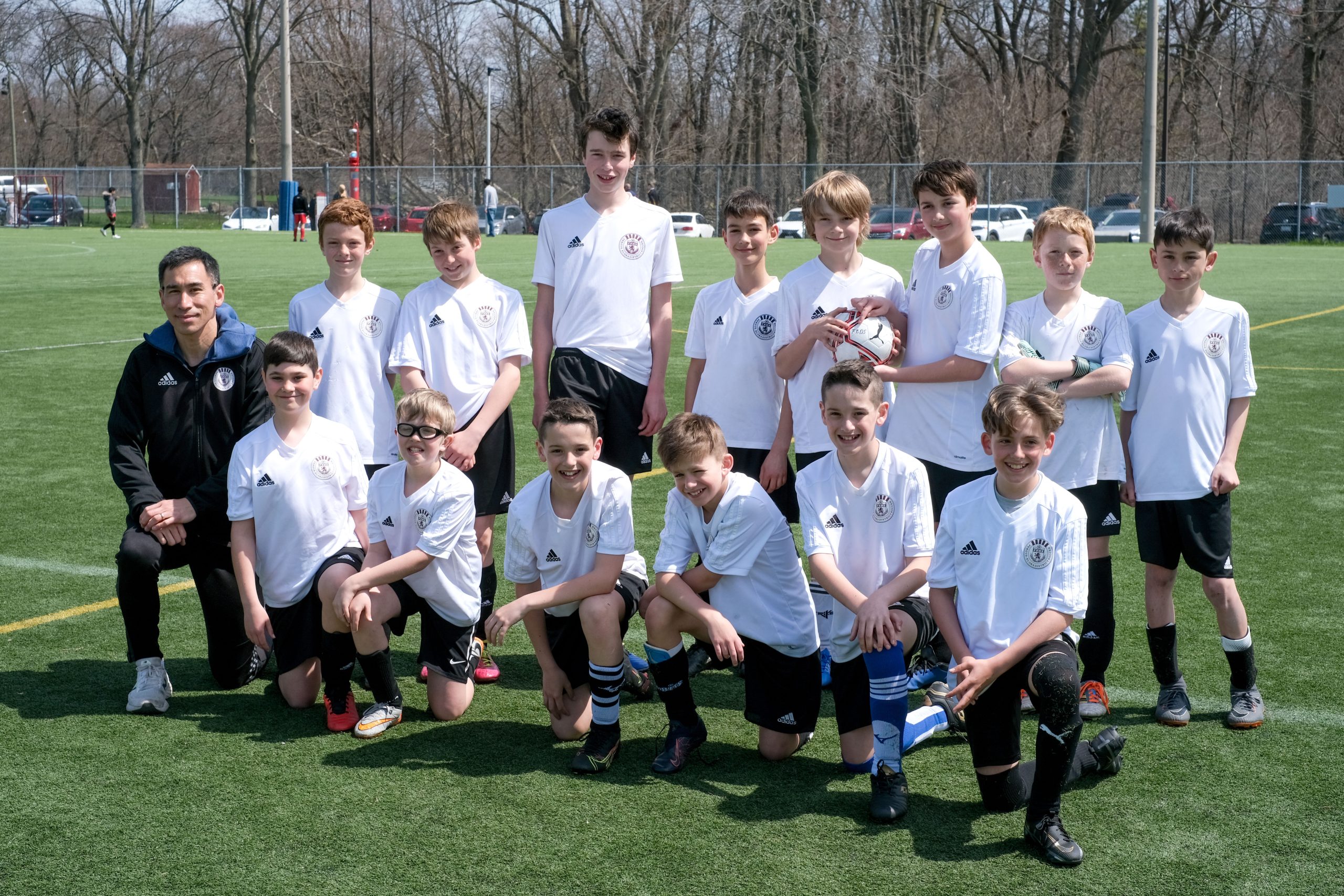 The FEDS U12 boys and U10 boys also participated in the tournament and played very well in their respective games. Their seasons are starting up soon at the end of May.