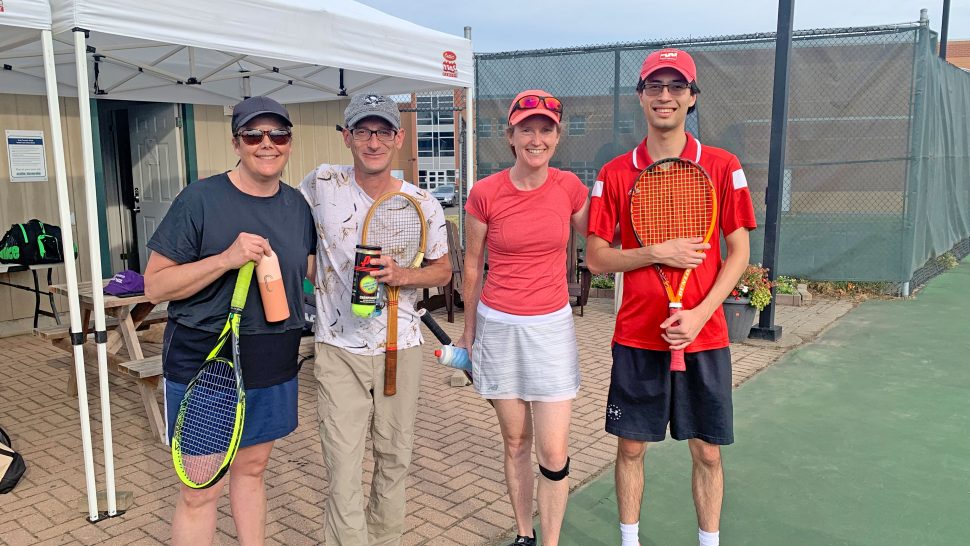 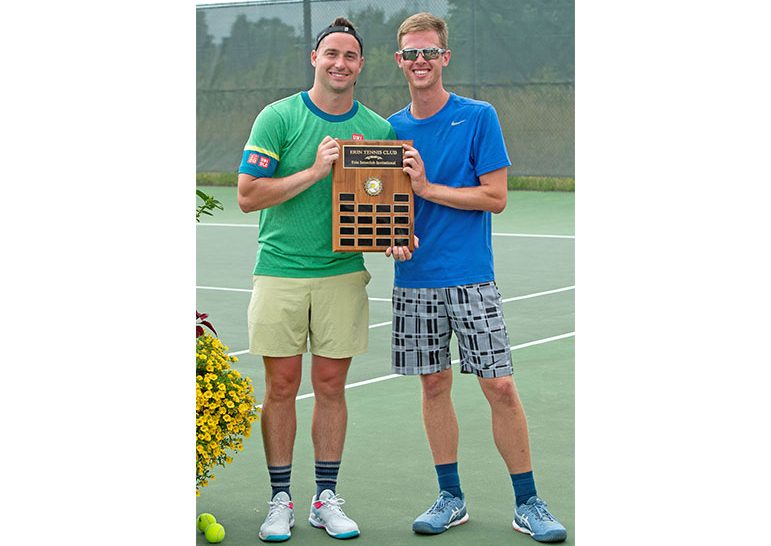 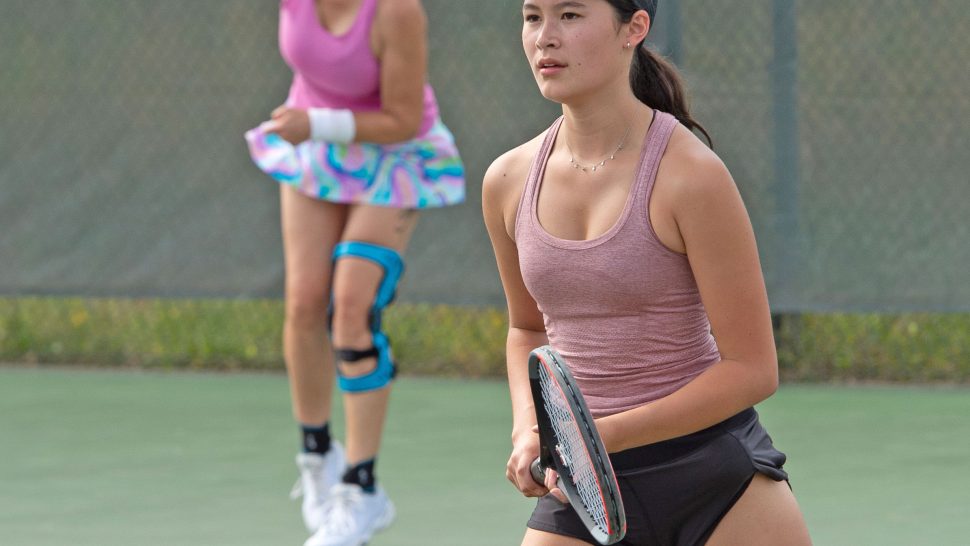 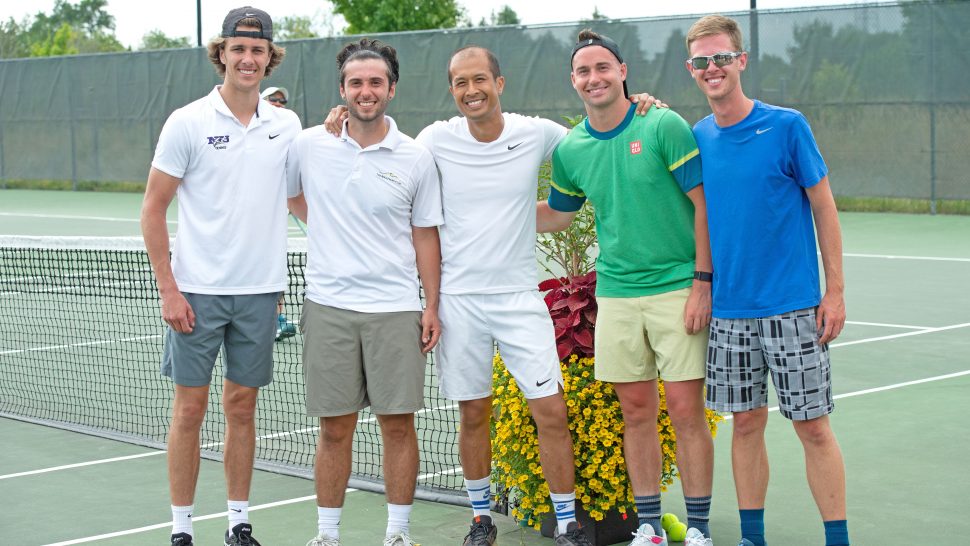 Tennis Tournament – The Erin Tennis Club held a tournament over the July 15 to 17 weekend. The event featured 14 teams in the men’s doubles categories, six teams in women’s doubles and eight teams in mixed doubles.