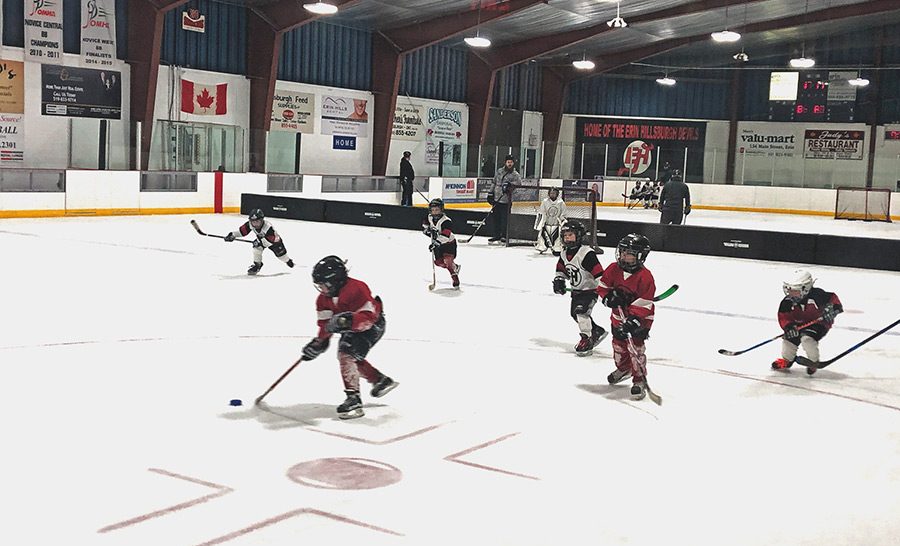 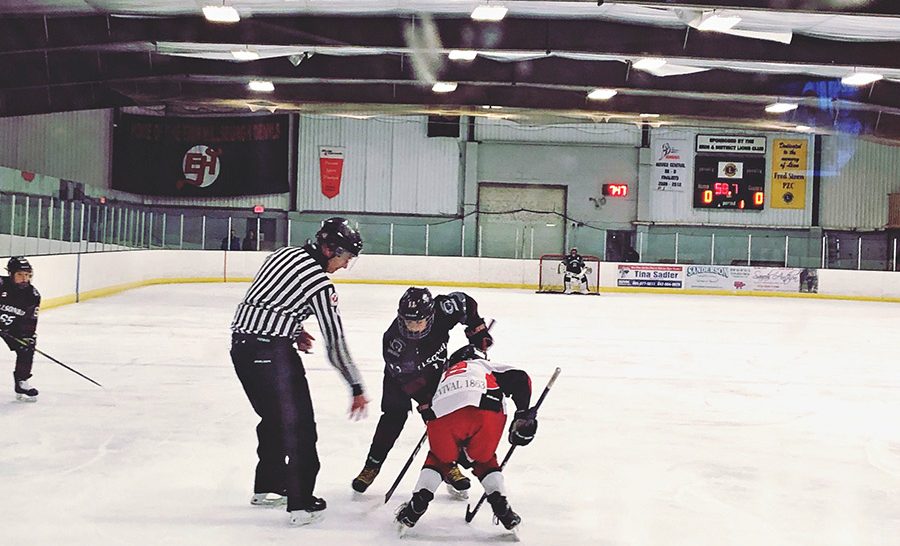 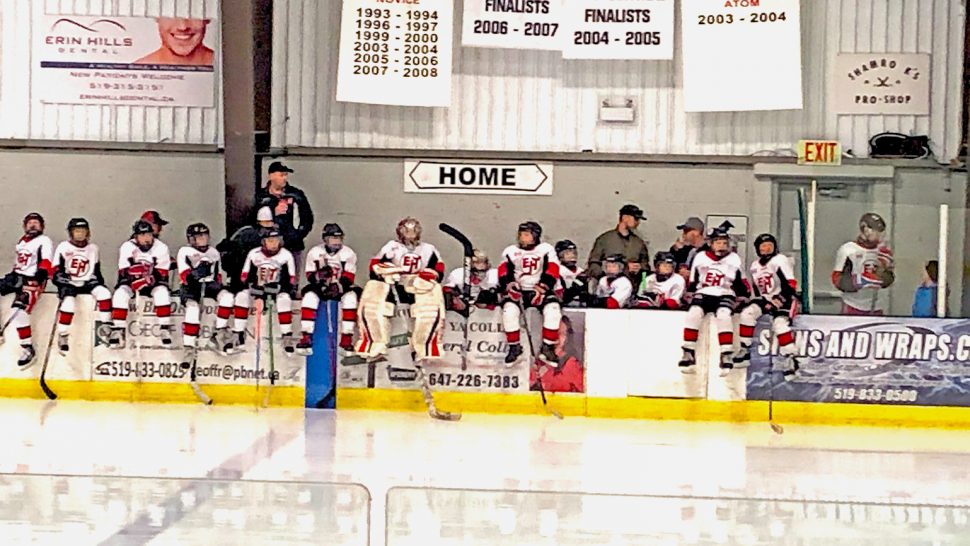 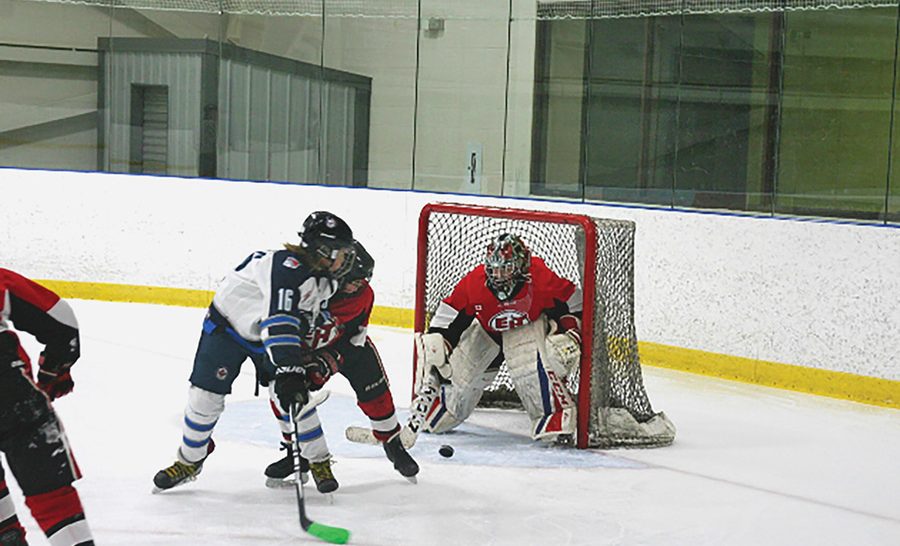 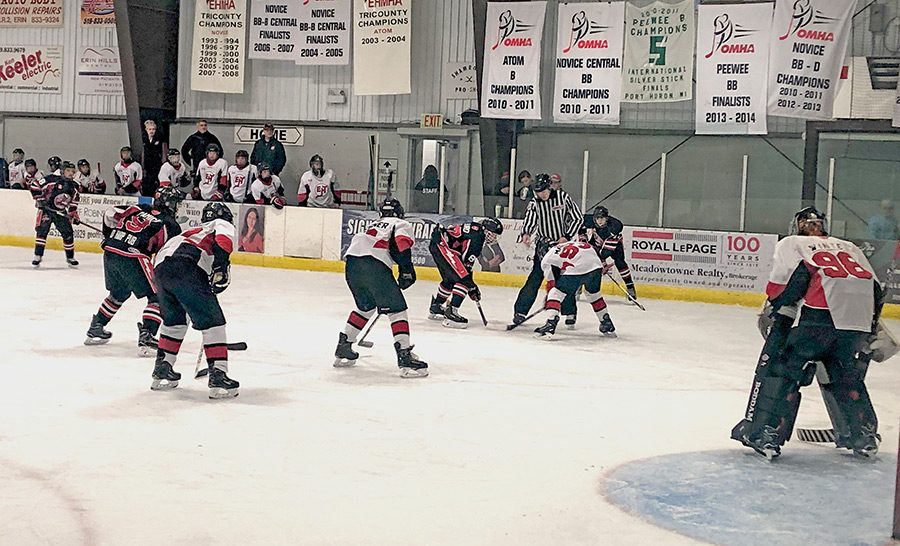 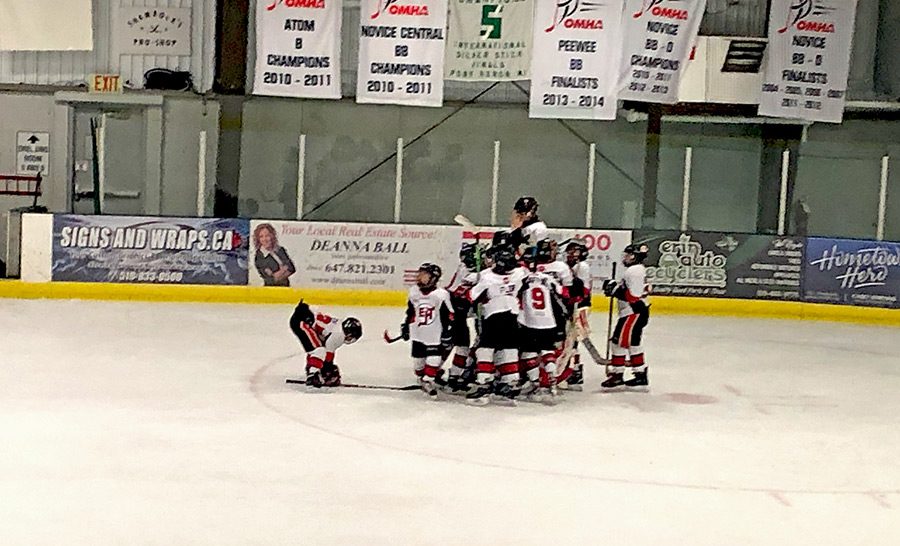 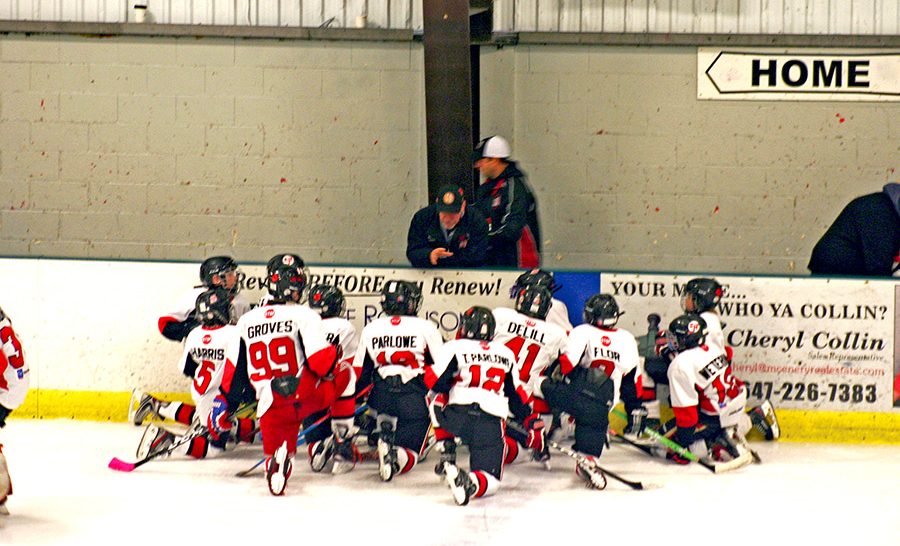 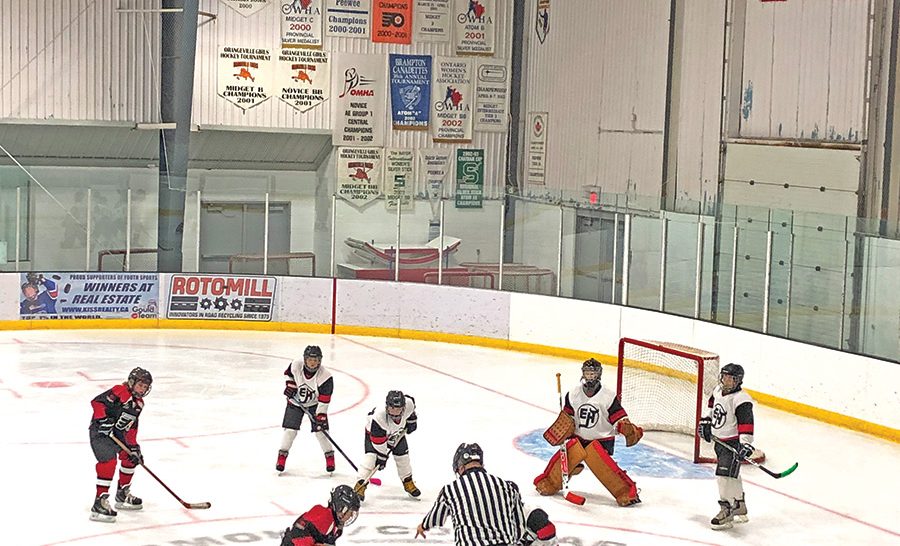 The recipients normally have the opportunity to be recognized, and celebrate with their teams at the annual awards ceremony.

Unfortunately this was not possible due to the COVID-19 pandemic and the league recently announced the recipients virtually.

In addition to recognizing an MVP for each team, the league participates in the Esso Medals of Achievement.

This program helps coaches of young hockey players across Canada recognize dedication, effort and fair play. Players are recognized for their dedication, sportsmanship and improvement.  The association offers  congratulations to all recipients.

The coaching team decided to award all players as they have had a very fun and successful season. Player medals will be presented to all members of the team.

“Erin-Hillsburgh Minor Hockey Association is a non-profit, volunteer run, organization sanctioned under Hockey Canada and the OMHA and has served the community of Erin-Hillsburgh for over 30 years,” organizers note.

The organization  offers inclusive hockey programming for youth of all ages and abilities.

To learn more about the association’s programs visit: www.ehmha.ca.