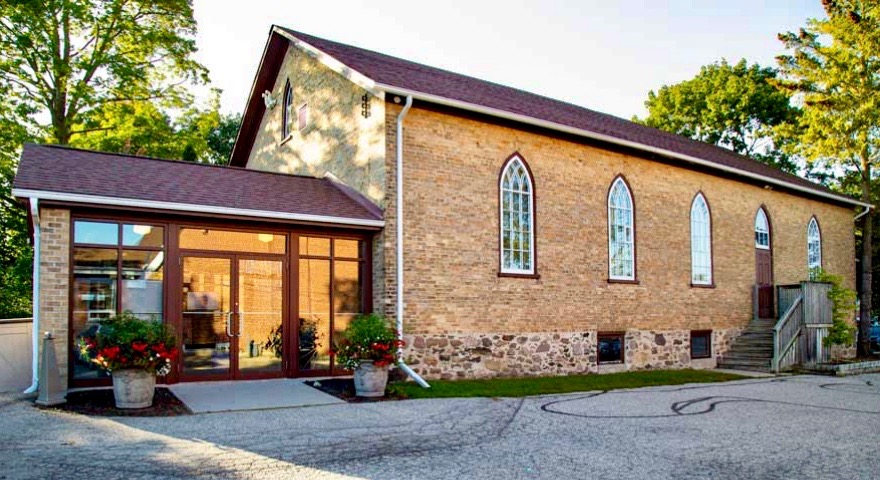 CAMBRIDGE – Drayton Entertainment has cancelled the remainder of its 2020 season due to the ongoing impact of COVID-19.

Included in the cancellations are all theatre productions, special events and rentals through the end of the year.

“Part of the magic inherent in the live theatre experience is that it is communal,” said Alex Mustakas, artistic director and CEO of Drayton Entertainment, in an Aug. 4 press release.

“Unfortunately, every indication is that it simply is not safe at this time for audiences to gather en masse.”

Mustakas noted Drayton Entertainment would consider alternate programming later this year “should things change and we are able to open our doors.”

Brent Ravelle, president of the volunteer board of directors for Drayton Entertainment, said he was disappointed with the cancellations.

But he reiterated that health and safety, as well as long-term sustainability, are the top priority for the group.

“We hope that by keeping our doors closed for the fall, that we will be able to resume operations with greater confidence in 2021 and go back to sharing the magic of live theatre with our communities,” Ravelle said.

Drayton Entertainment says those who purchased tickets for any of the cancelled productions will be contacted over the next several weeks to discuss available options for ticket holders.

Due to the volume of cancellations, theatre officials say it may take up to six weeks to process all ticket issues.

The list of cancelled productions for Drayton Entertainment includes: