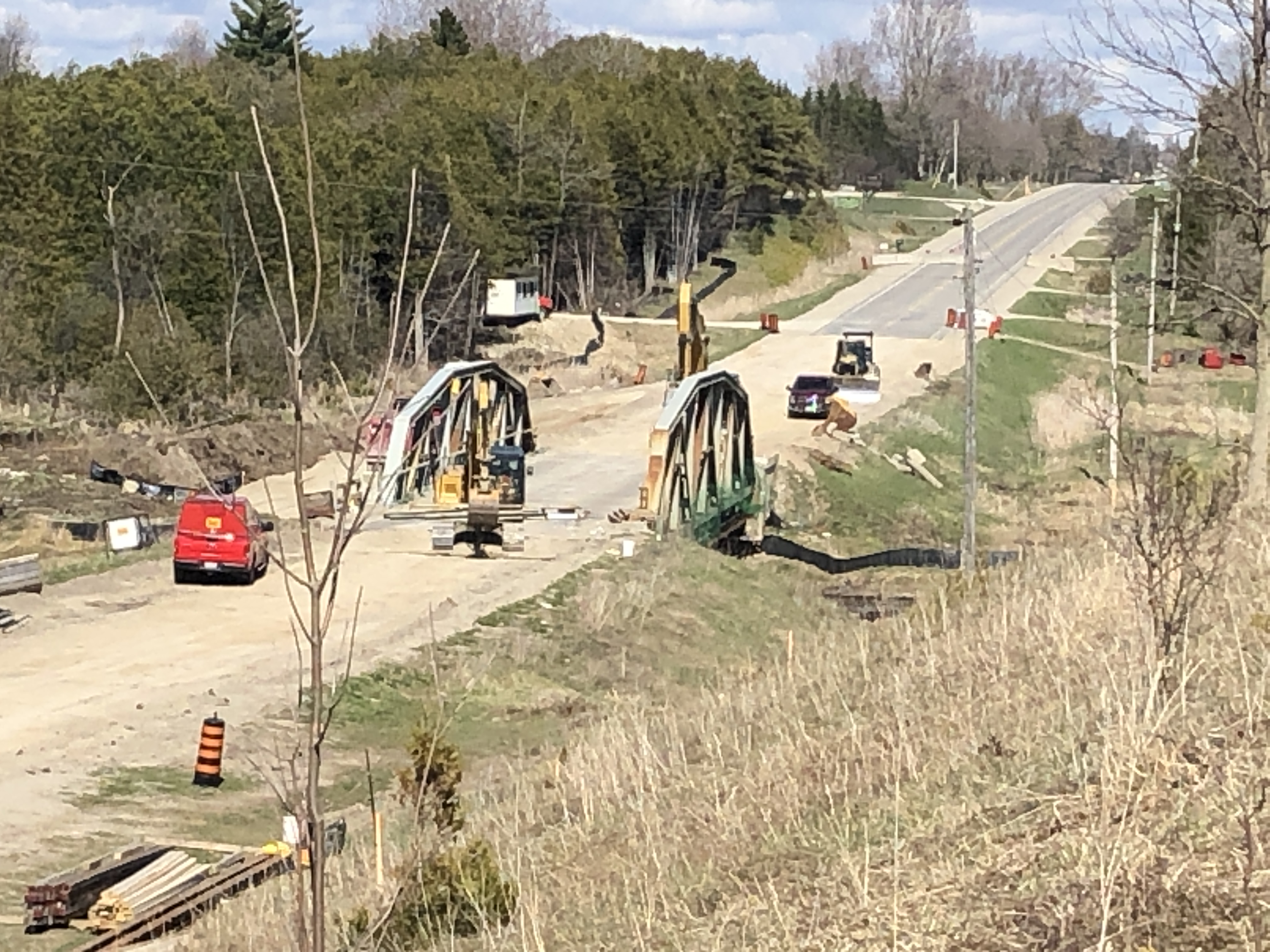 Minto officials are concerned about the impact of traffic detoured around a Highway 89 MTO bridge project on backroads in the municipality. Photo by Patrick Raftis

HARRISTON – Construction-related summertime traffic disruptions have become the norm in and around this community – and the pattern is holding this spring.

During the May 5 Minto council meeting, held via videoconference, roads and drainage manager Mike McIsaac advised council a detour was already in place for a Ministry of Transportation (MTO) Saugeen River bridge construction project on Highway 89 between Harriston and Mount Forest.

With construction on the Highway 89 Connecting Link between Lawrence and Arthur Streets in Harriston set to begin May 11, McIsaac said managing detours “is still proving to be a challenge on our roads.”

McIsaac noted “one other hiccup” has been the province’s 511 online information portal showing the bridge project on the south Saugeen river as being in Mount Forest.

“They are trying to sort that out, which will also help out with the long-haul truck drivers that are being misled right now,” McIsaac said.

McIsaac also pointed out the location in Minto where the MTO has been stopping traffic for the bridge project is forcing drivers down gravel roads that aren’t suitable for highway traffic.

“That’s not an easy thing for a tractor trailer to go down O’Dwyers Road,” McIsaac pointed out. 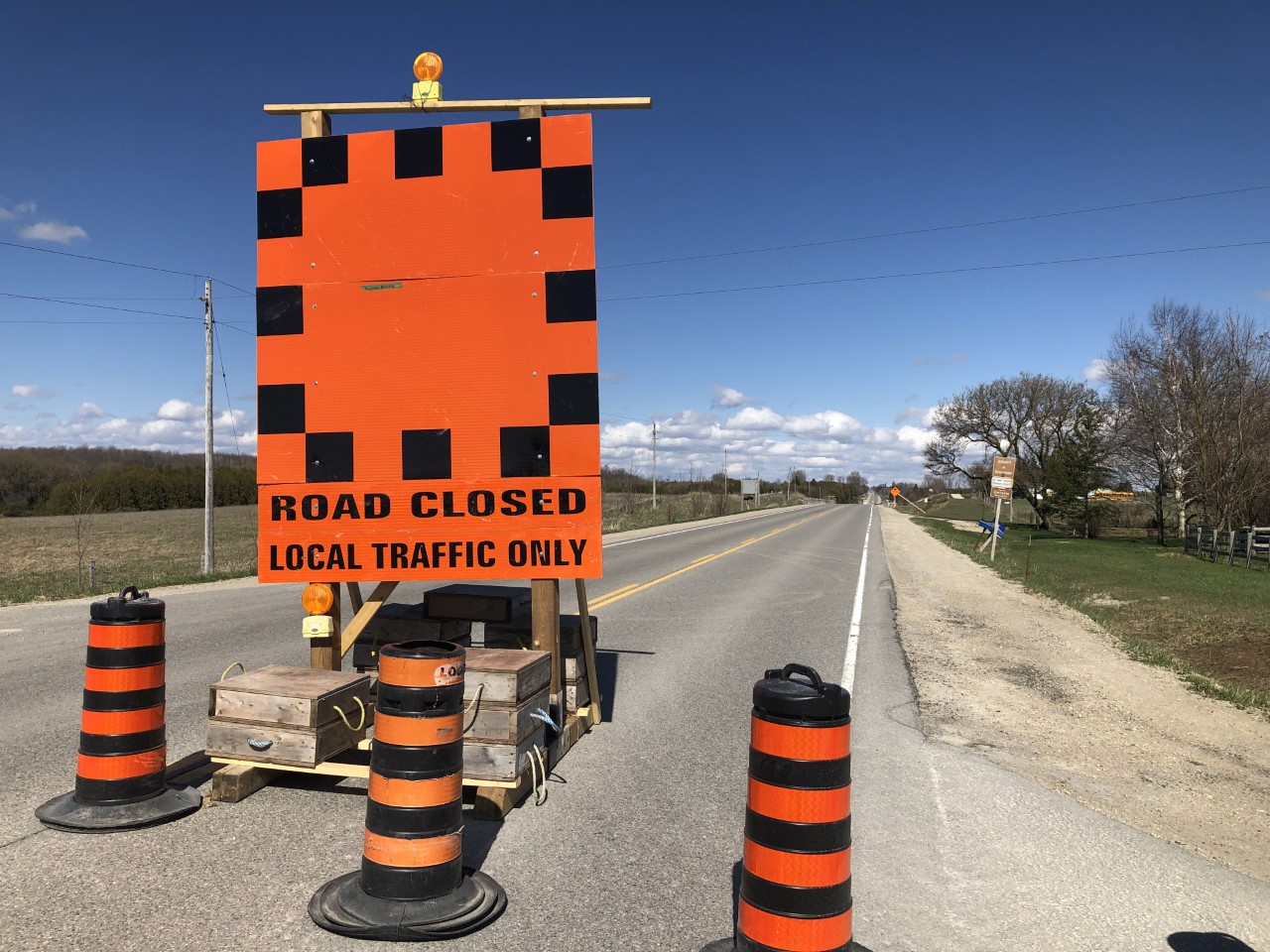 Minto officials are concerned about the impact of traffic detoured around a Highway 89 MTO bridge project on backroads in the municipality. Photo by Patrick Raftis

Councillor Judy Dirksen suggested the ministry be advised of the problem right away.

“I think we need to get out on it out early and let MTO know that our backroads are not meant for highway traffic,” she said.

“Certainly there’s been some dollars sent our way to cover that type of thing in the past.”

Dirksen also noted the MTO’s published detour route anticipates many drivers being willing to travel far out of their way along Wellington Road 6.

“That detour around is a heck of a long way around. I’m mean you’re asking people to go to Teviotdale,” she said.

“That is a long way around and I think there’s going to be not that many people that do it. So I think we should be looking at MTO to help us out a bit on that.”

Councillor Ron Elliott asked McIsaac how the traffic flow through Harriston has been since emergency pandemic measures came into force.

“Has it been down quite a bit?” Elliott asked.

“I have seen an increase in volume over the last couple of weeks, definitely from the start of COVID, so people obviously are out and moving around a bit more,” said McIsaac.

“Probably to the cottage,” observed Elliott.