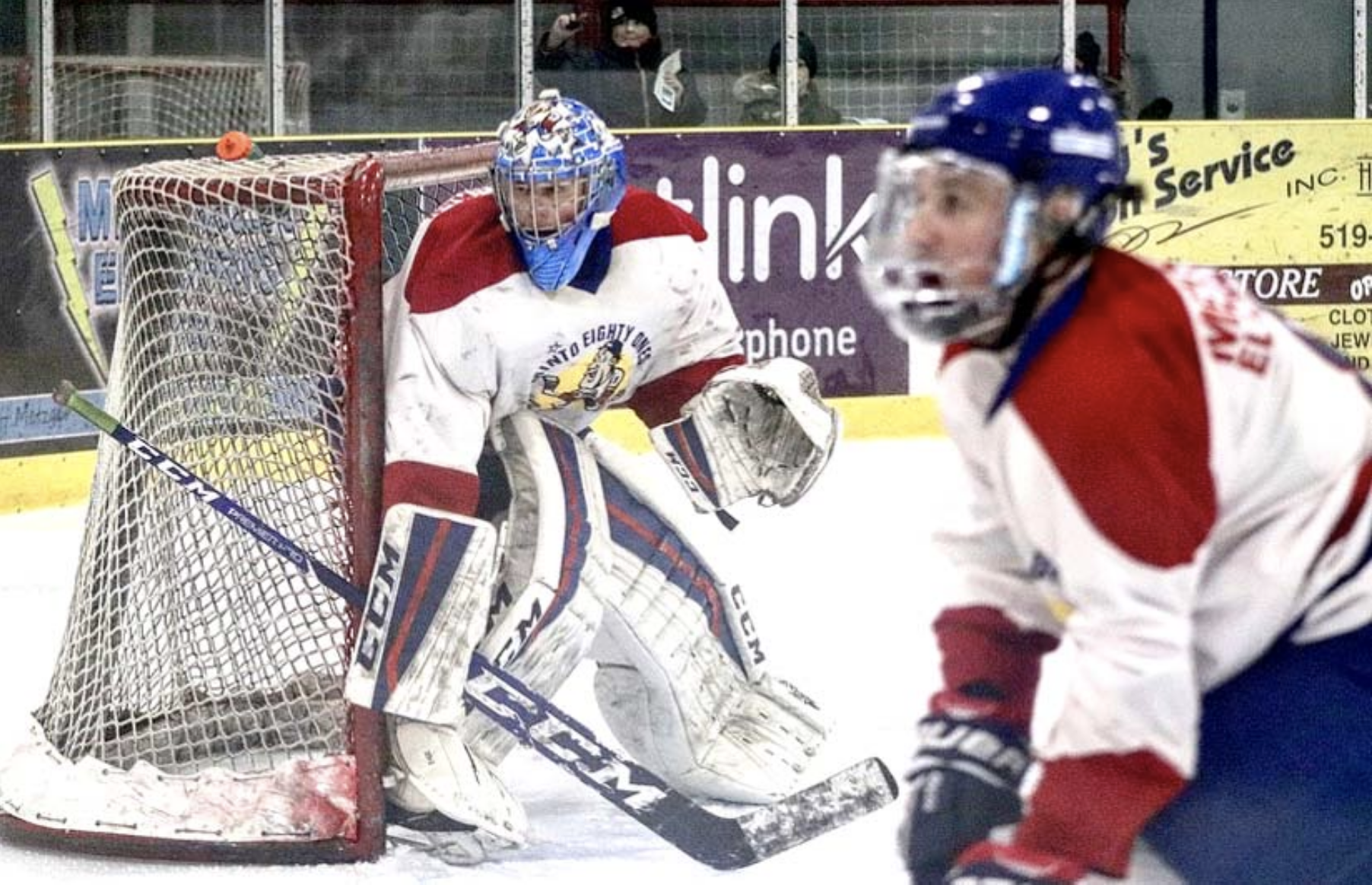 The WOAA announced on Sept. 25 that it has cancelled the season for the Sr. 'AA' league, which includes the Minto 81's (pictured here in a game last season) and the Elora Rocks. (Stacie Osborne file photo)

WELLINGTON COUNTY – With area hockey associations still assembling their return-to-play plans for the coming season, the Western Ontario Athletic Association (WOAA) has announced the regional Senior ‘AA’ circuit will be a no-go for 2020-21.

Following its annual meeting on Sept. 24, the WOAA Senior Hockey membership approved a motion that will see no games this year.

“The impact of the COVID-19 outbreak has created a unique situation that is still evolving; the WOAA continues to work with its Senior Hockey Committee and participating Senior Hockey teams to prepare for the return to regular competition,” wrote WOAA immediate past president and acting chairman David Black in a Sept. 25 release.

“At this time, the WOAA would like to take this opportunity to thank all our Senior Hockey participants, team officials, game officials, executives, league sponsors, fans and valued volunteers for their past and present support.”

The WOAA Senior Hockey program was launched during the 1948-49 season and has ran continuously for 72 years.

Black added in the release that he is hopeful the league will make its return for the 2021-22 campaign.

The cancellation will affect the Elora Rocks and Minto 81’s organizations, which fall under the jurisdiction of the WOAA Senior Hockey League loop.

-Dan McNee is a reporter with Midwestern Newspapers Corp.