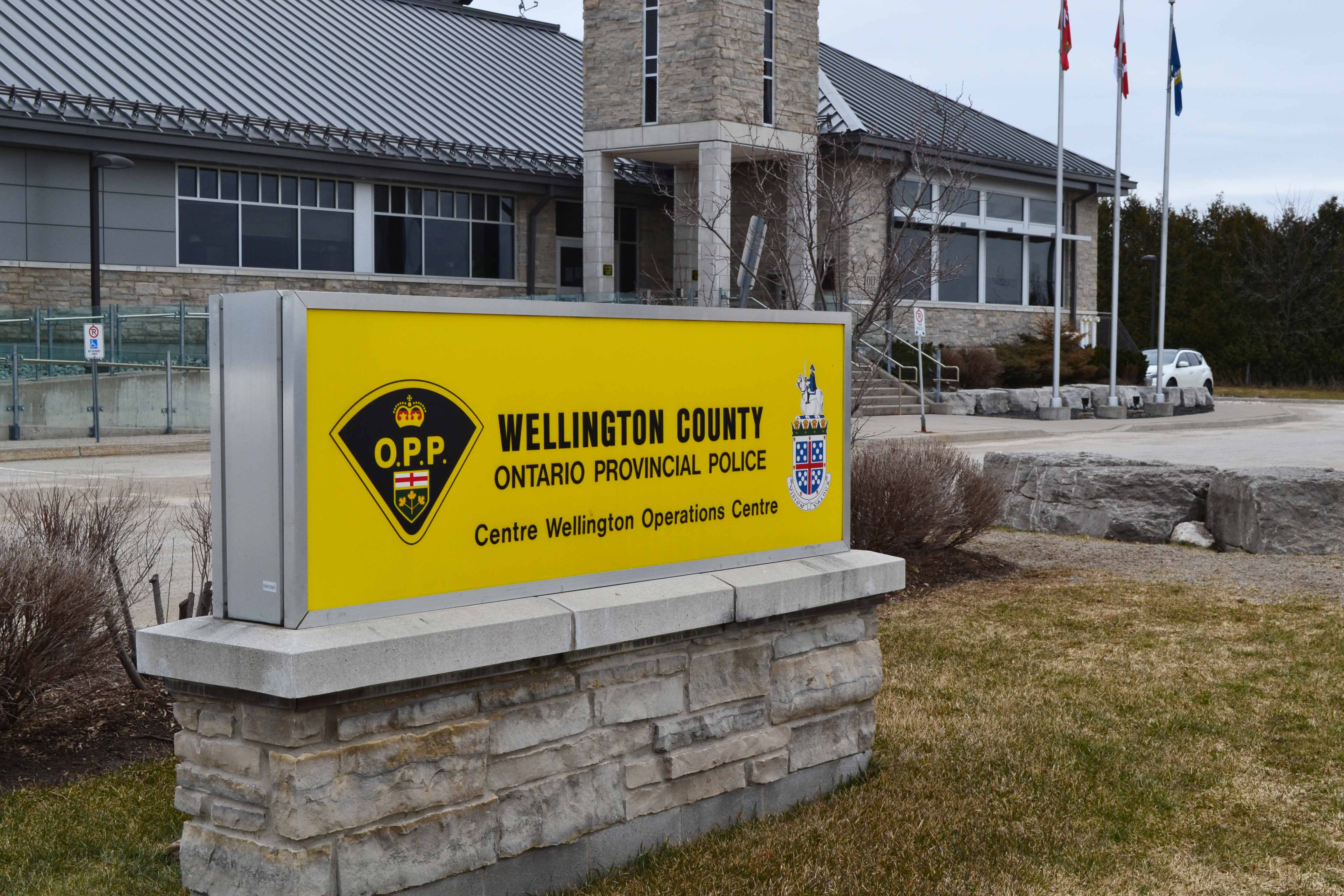 WELLINGTON COUNTY – A 20-year veteran of the Wellington County OPP faces five charges, including obstruction of justice and breach of trust, following an internal investigation into his conduct.

The OPP’s Office of Professionalism, Respect, Inclusion and Leadership – previously known as the Professional Standards Bureau – made the arrest on Dec. 28.

Sergeant Jamie Gillespie was charged with: 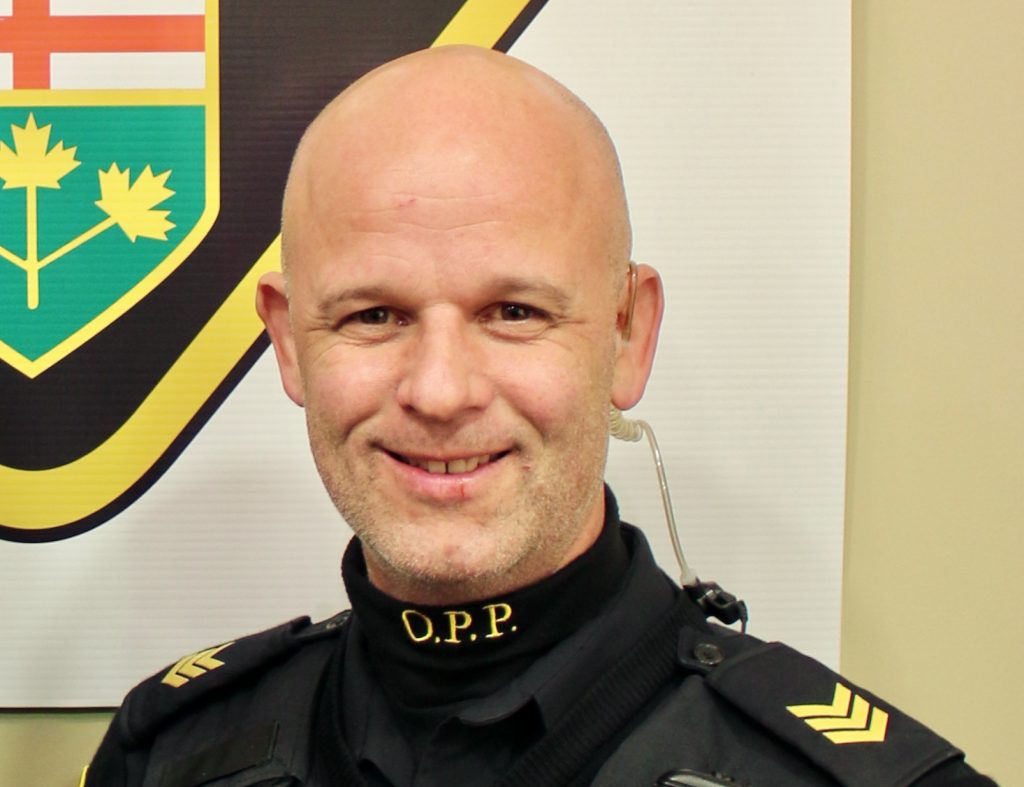 “The officer is currently suspended” and is to appear in Guelph court on Jan. 29, states the OPP press release.

Gillespie is the third Wellington County OPP officer to be charged with breach of trust this year.