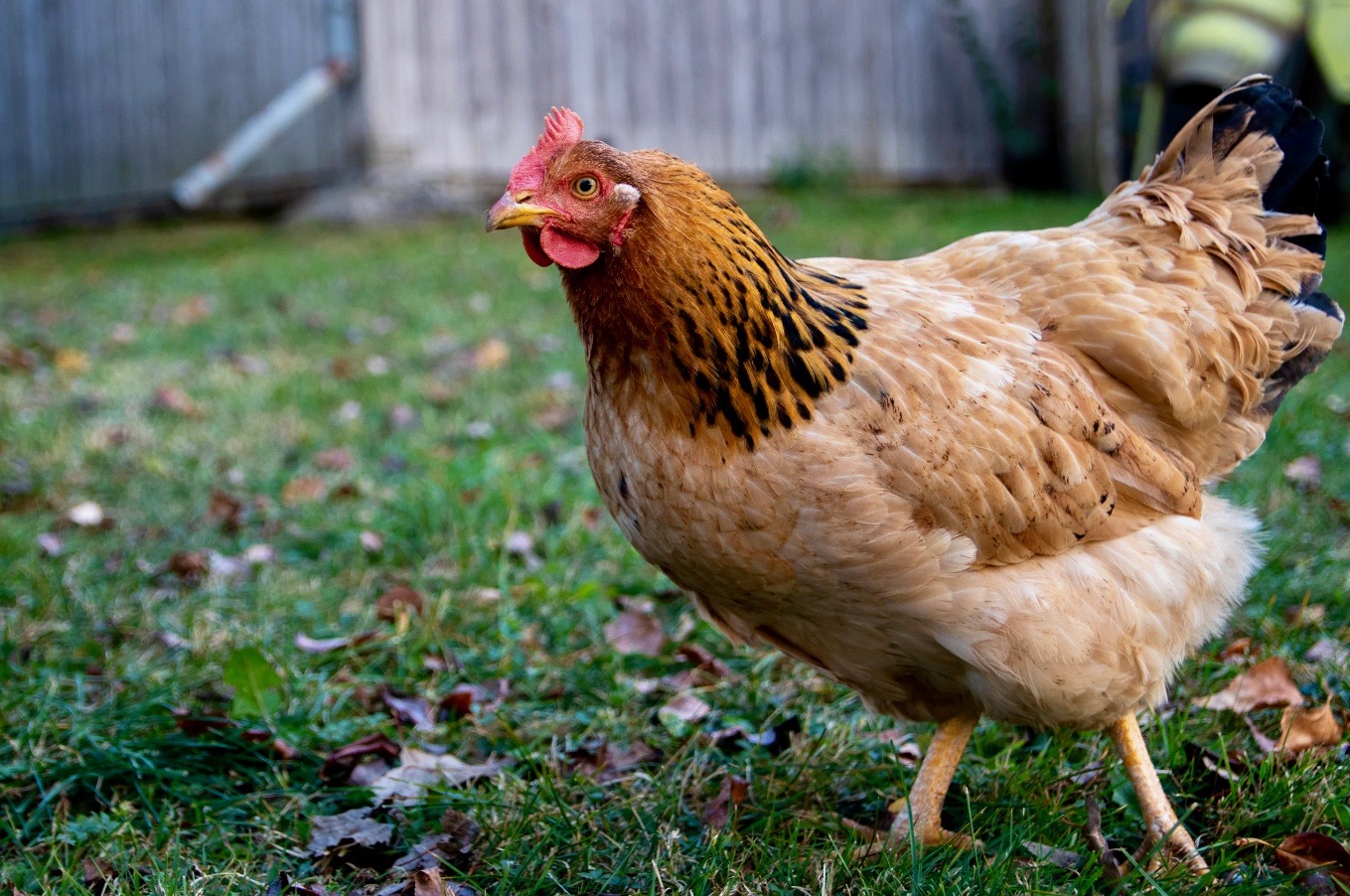 WELLINGTON NORTH – Councillors here are not interested in changing the township’s policy on backyard chickens at this point in time.

A letter from local resident Mark Baldock was discussed by council at the May 4 video-conference council meeting.

“I ask that you revisit the matter of backyard chickens, and would like to use this correspondence as both a formal application for my own family, and also as a request for the bylaw to be amended for all residents of Wellington North, to allow for six or less chickens (depending on property size) to be allowed in small, secured, backyard coops.”

In his letter Baldock states he believes “there would be a small and continuing boost to the local economy” from residents buying pre-made coops, or materials to make their own as well as the purchase of feed and straw.

He also suggested families would use the chicken operations as a teaching tool for their children.

“From responsibility and animal care, to basic chores, this would provide parents an extra tool in helping to raise responsible children. Given the times we are living in, with children not being at school, this would be giving an extra tool in the hands of parents to help teach,” Baldock states.

He also pointed out that with the potential for increased strain on food banks during the current pandemic, and with many people being out of work, “this would provide people with a way to either help in providing for their own family, or given them the ability to help provide to their neighbours and loved ones.

“I do not want to make any of this application sensational, but the times we are living through are unprecedented in modern times,” the letter states.

“The head of the United Nations food agency this very week, gave a warning of a possible famine of Biblical proportions coming. If amending this bylaw would even offset the possible coming strain on families and communities by a small amount, I believe that it would be worth it.”

Baldock suggested a small yearly licensing/inspection fee for a backyard coop “has the potential to bring in tens of thousands of dollars into the budget of local government.”

Currently backyard chickens are not allowed under Wellington North’s zoning bylaw, which states the keeping of livestock is not permitted in residential zones.

After introducing motion to receive the correspondence as information, Mayor Andy Lennox told council he had advised Baldock that “unless a member of council really wanted to champion this cause” the correspondence would likely be received, but no action taken.

“Unless he wants to make a formal application though a zoning bylaw, which has fees attached,” the mayor noted.

Councillor Sherry Burke said she was not interested in championing the cause.

“I support the bylaw that we still have in place now,” said Burke.

Councillor Steve McCabe said, “I for one would not support this going through or going any further ahead than we had in our discussion back in December of 2017,” when the status quo was maintained following a similar request.

Likewise councillor Lisa Hern said she was happy with the status quo, “especially at this point in time.

“I have particular concerns about the zoonotic potential of COVID-19. I understand his logic and reasoning and I applaud him, in fact, for wanting to be in touch with his food supply and all of that. But there’s just way too much that’s unknown out there at this time and there’s’ a variety of other reasons too,” Hern stated.

The motion to receive the correspondence for information was approved by council.