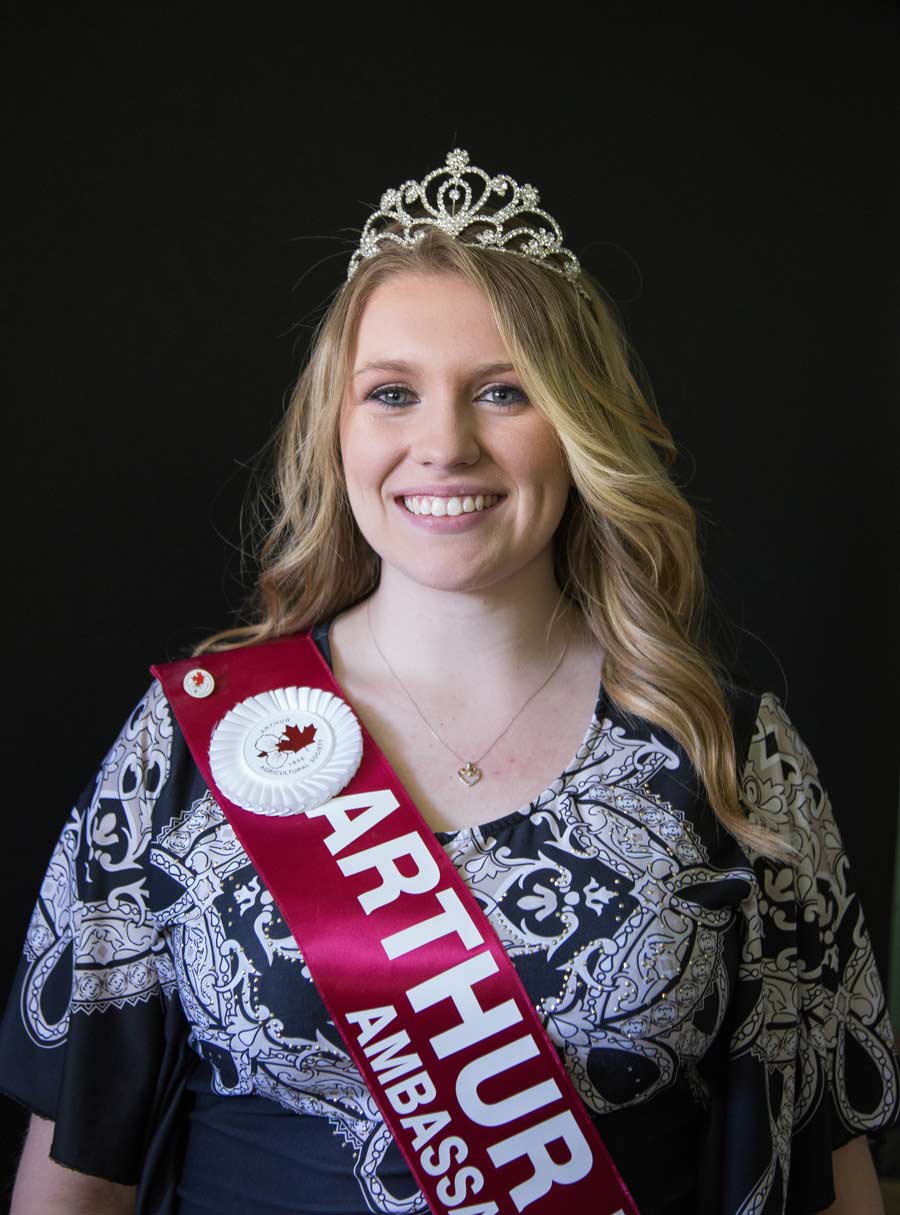 TORONTO – Six Wellington County ambassadors will compete in the Canadian National Exhibition (CNE) Ambassador of the Fairs Competition Aug. 16 to 18.

The Wellington County competitors include: 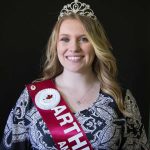 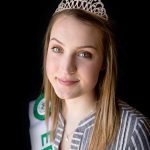 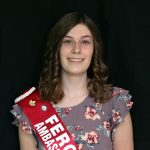 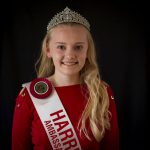 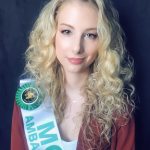 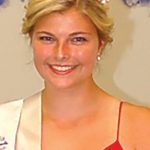 Now in its 48th year, the Ambassador of the Fairs competition promotes and celebrates Ontario’s history and heritage in agriculture, bridging the gap between rural and urban communities.

The competition has seen more than 1,300 contestants from over 100 communities throughout the province compete for the exclusive year-long title of Ambassador of the Fairs.

Contestants are judged on a wide range of criteria, from their knowledge of the CNE and agriculture, to poise, leadership, personality and overall impression.

To be eligible contestants  must have first won the ambassador competition at their local fair (they can only compete once at the CNE).

Finals will take place on Aug. 18 in the Queen Elizabeth Theatre.