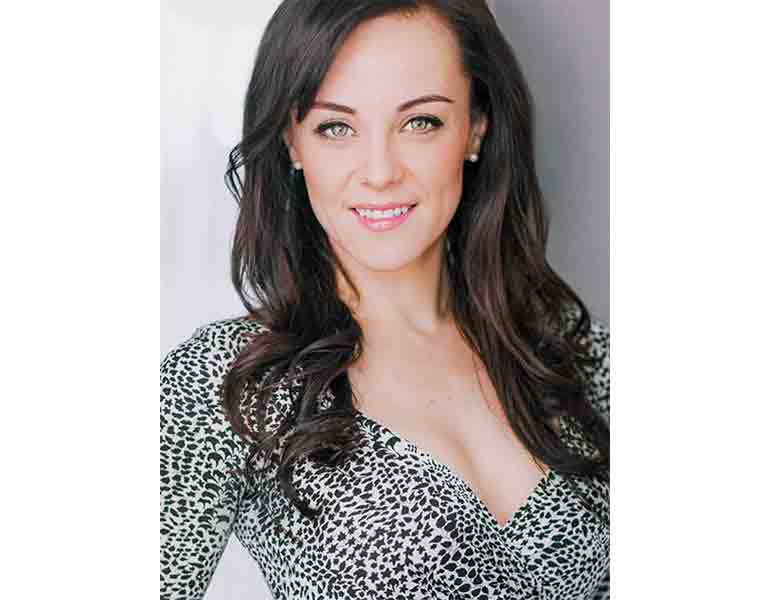 CAMBRIDGE – Celebrate the most romantic time of the year with a memorable concert featuring some of Broadway’s greatest love songs presented by Drayton Entertainment and the Cambridge Symphony Orchestra.

The two arts organizations will team up for a concert at the Hamilton Family Theatre Cambridge featuring special guest vocalists Jayme Armstrong, Rebecca Poff, and Aaron Walpole backed by the Cambridge Symphony Orchestra.

Enjoy sonorous melodies as these sensational vocalists and the Cambridge Symphony Orchestra perform a hit parade of Broadway classics including iconic songs from My Fair Lady, South Pacific, The Sound of Music, Fiddler on the Roof, and more!

Other roles with Drayton Entertainment include Maria in The Sound of Music, Marion in The Music Man, Reno in Anything Goes, Roxie in Chicago, Sherrie in Rock of Ages, and Mary in Mary Poppins, to name a few.

The talented actress has also directed two productions for Drayton Entertainment including Disney’s The Little Mermaid and Disney’s Beauty and the Beast.

Known for her soaring soprano, veteran actress Poff previously appeared as Madame de la Grande Bouche in Disney’s Beauty and the Beast and the Mother Abbess in The Sound of Music. 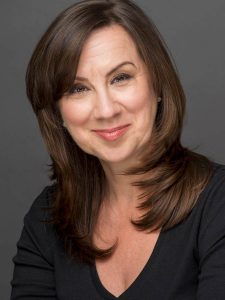 She also starred as the Queen of Country, Patsy Cline, in A Closer Walk with Patsy Cline.

Outside of Drayton Entertainment, Poff appeared in the national tour of The Phantom of the Opera and as Donna in the Charlottetown Festival production of Mamma Mia!.

A former Canadian Idol finalist and Broadway performer, Walpole has appeared on stages across the country and beyond.

He previously appeared in You’ll Get Used To It! … The War Show, Rocky: The Musical, Rock of Ages, and Man of La Mancha for Drayton Entertainment, among other shows.

Walpole made his Broadway debut in Jesus Christ Superstar and also appeared on the Great White Way in Les Misérables. 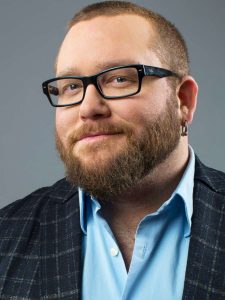 “We are thrilled to be working with such remarkable artists on this Valentine’s concert,” said Sabatino Vacca, music director for the Cambridge Symphony Orchestra.

“Audiences will be impressed by the incredible talent on stage, and fall in love all over again with these classic Broadway songs.”

Broadway Showstoppers continues the proud tradition for an eighth consecutive year, and based on past history, the event will sell out quickly.

All proceeds go to charitable programs for Drayton Entertainment and the Cambridge Symphony Orchestra.