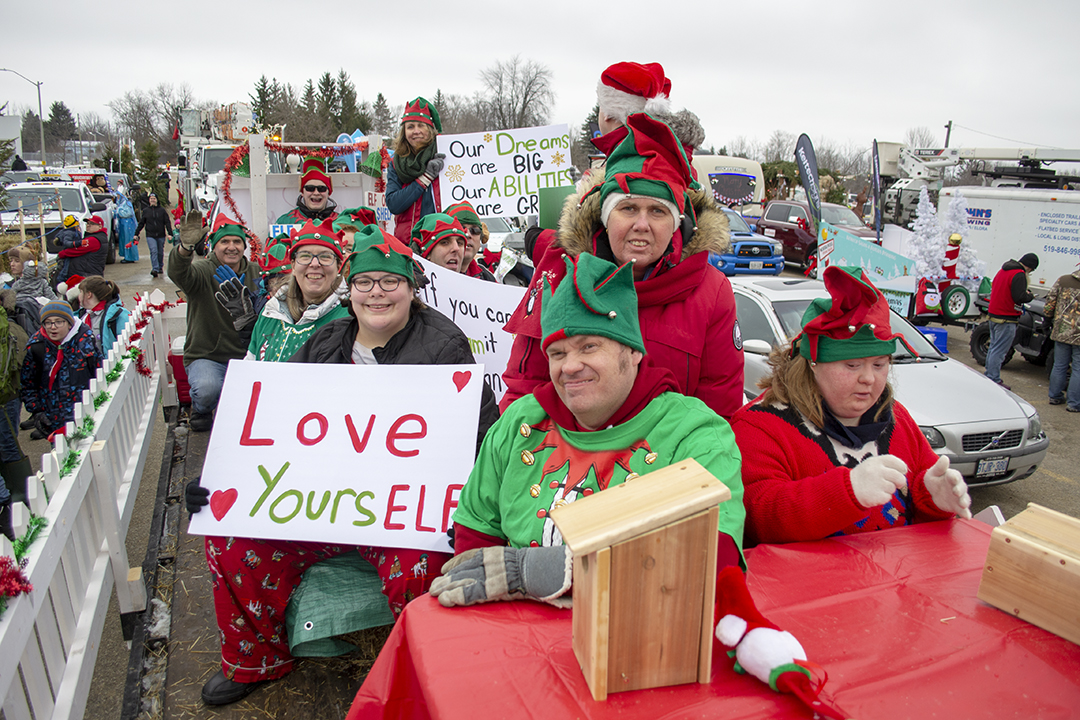 Fergus parade - Santa is coming to Fergus on Dec. 7. The parade through downtown Fergus begins at 1:30pm from the AO Smith parking lot on Hill Street.
Advertiser file photo

FERGUS – Santa is coming to Fergus on the first Saturday of December.

The Lions, Optimist and Kinsmen Clubs of Fergus are presenting the Santa Claus parade on Dec. 7.

This year’s theme is “Twelve Days of Christmas.”

However, those in the parade are asked to meet in the parking lot at 12:30pm.

The parade will begin by travelling west to Beatty Line, south to St. Andrew St. West, east to St. David St. North and west on Hill Street, back to the AO Smith parking lot.

Food bank volunteers will be collecting food items and accepting cash donations during the parade.

Six prizes will be given out for floats in the parade.

There will be three prizes of $200 for not-for-profit best of parade entries.

There will also be three plaques presented to the best commercial entries.