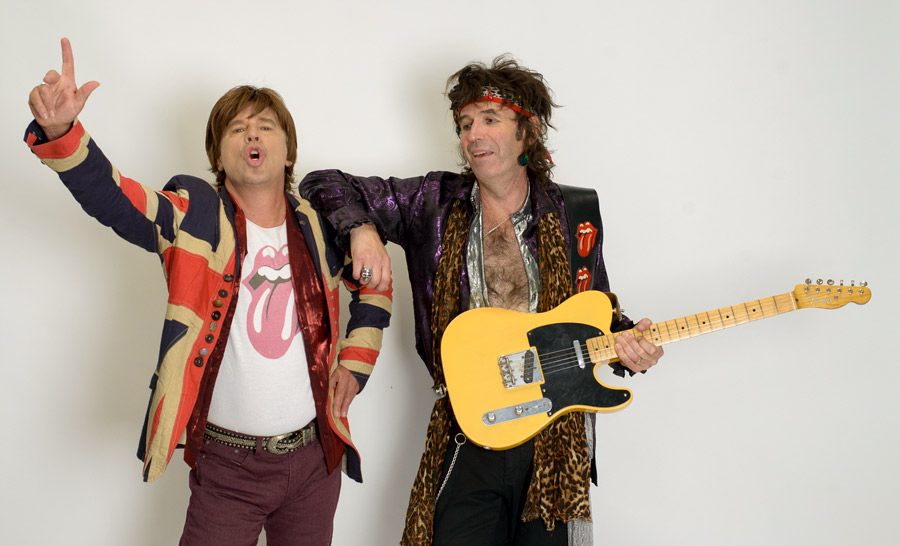 FERGUS – Calling all fans of The Rolling Stones.

The new touring show Time Is On My Side: The Rolling Stones Story is coming live to the Fergus Grand Theatre on Feb. 28.

Promoted by Bill Culp Productions, specialists in providing musical tribute shows, Time Is On My Side combines the look, sound and excitement of the Rolling Stones along with theatrical production values to create a concert experience that is suitable for all ages.

The music performed in Time Is On My Side includes classic hits from the entire Rolling Stones catalog.

Early “cover” hits like Not Fade Away and Its All Over Now highlight the early years of the band, and the talented cast seamlessly performs other fan favourites including Ruby Tuesday, Jumpin’ Jack Flash, Brown Sugar, Start Me Up and of course Satisfaction amongst many other timeless treasures.

“It’s full of great music, and both the cast … and the audience … have a blast,” he added.

Tickets for Time Is On My Side are on sale now at the Fergus Grand Theater box office or by calling 519-787-1981 or online at FergusGrandTheatre.ca.