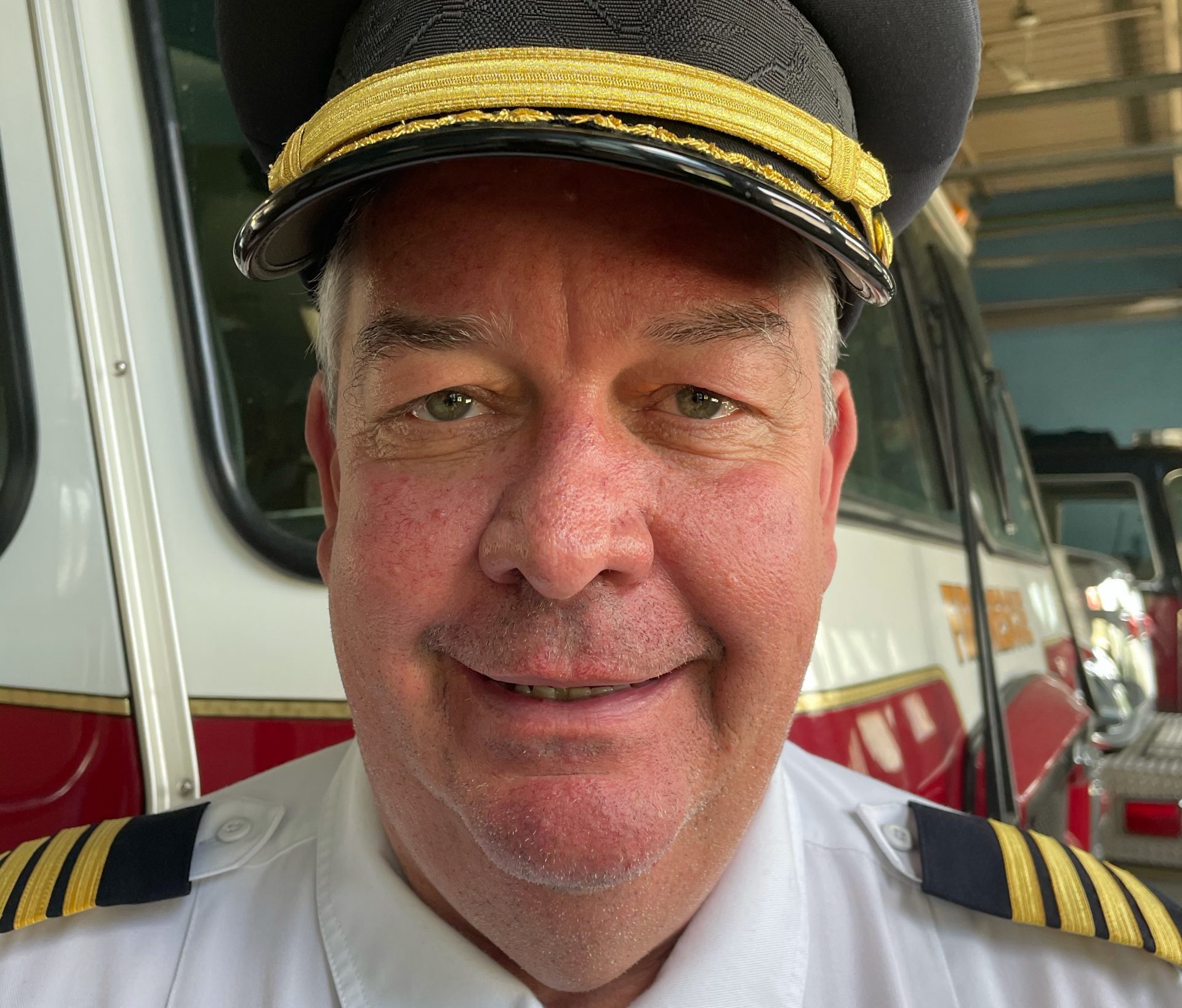 Centre Wellington Fire Chief Tom Mulvey is expected to do double duty as chief for Puslinch as well. (Submitted photo)

Puslinch council voted in favour of a motion to enter into a shared service agreement with Centre Wellington for Tom Mulvey to be fire chief for both municipalities.

Brad Bigrigg has been serving as interim chief for the Puslinch fire department since August 2021, when Luis Gomes retired.

Gomes had been at the helm in Puslinch since 2017.

Mulvey is to take over as fire chief in Puslinch on June 29 and Bigrigg will become deputy fire chief/administration the same day.

Centre Wellington council still has to approve the arrangement. That is expected to happen at the June 27 council meeting.