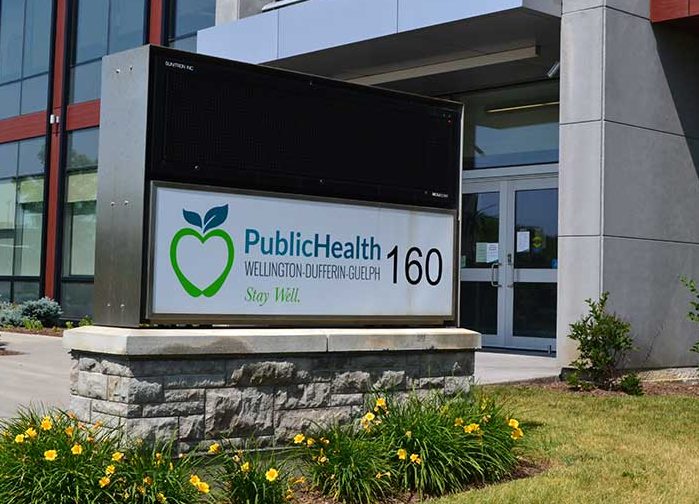 Wellington-Dufferin-Guelph Public Health has received hundreds of pieces of correspondence about its order requiring masks in businesses, of which less than 10 are complaints from residents. Advertiser file photo

WELLINGTON COUNTY – Wellington-Dufferin-Guelph Public Health (WDGPH) has received hundreds of pieces of correspondence about its order requiring masks in businesses, of which less than 10 are complaints from residents.

No one has yet been charged for disobeying the order and the health unit has not received any human rights-based complaints  about it (as of July 16).

So why then, did a revised order, issued on July 13 and effective four days later, add an exemption for those impacted by “the obligation to provide reasonable accommodation under the Ontario Human Rights Code”?

WDGPH spokesperson Danny Williamson said it was more of a housekeeping matter and not directly related to a letter received from the Canadian Constitution Foundation (CCF), which raised concerns about the constitutionality of mandatory mask orders.

The CCF letter, dated June 29, 19 days following WDGPH’s original order, “was given no greater credence than any of the hundreds of pieces we received from the citizens, businesses, and government leaders in our region,” Williamson said in an email statement on July 16.

He told the Advertiser that Medical Officer of Health Dr. Nicola Mercer updated the order “to ensure it was aligned to the provincial government’s stage three announcement and added clarifying language to ensure the successful and largely well received mask order continues to protect our region.”

Asked directly if the health unit is facing any legal challenges to the mandatory face covering order, Williams replied, “We do not comment on any ongoing legal matters.”

In the letter CCF litigation director Christine Van Geyn states mandatory mask orders like the one imposed by WDGPH “are too broad and violate Charter guaranteed rights to liberty, the right against discrimination based on disability, and the right to privacy.”

She added, “Orders like these must be narrowly tailored so that both the safety and the rights of Canadians are protected.”

Williamson said the “human rights” verbiage in the revised order “speaks to the responsibility to ensure that personal dignity is maintained, unreasonable barriers are not put in place, the unique needs of the individual are considered and respected, and integration and participation are not hindered.”

He confirmed no one has been charged for violating the order – businesses can be charged $5,000 for failing to enforce it – and that WDGPH has not received any human rights complaints and less than 10 complaints in total about the order.

“The feedback we have received on the mask order has been generally positive with some vocal opposition mainly on social media,” said Williamson.

“The adoption rate in our region has been excellent and we thank people for doing their part.”