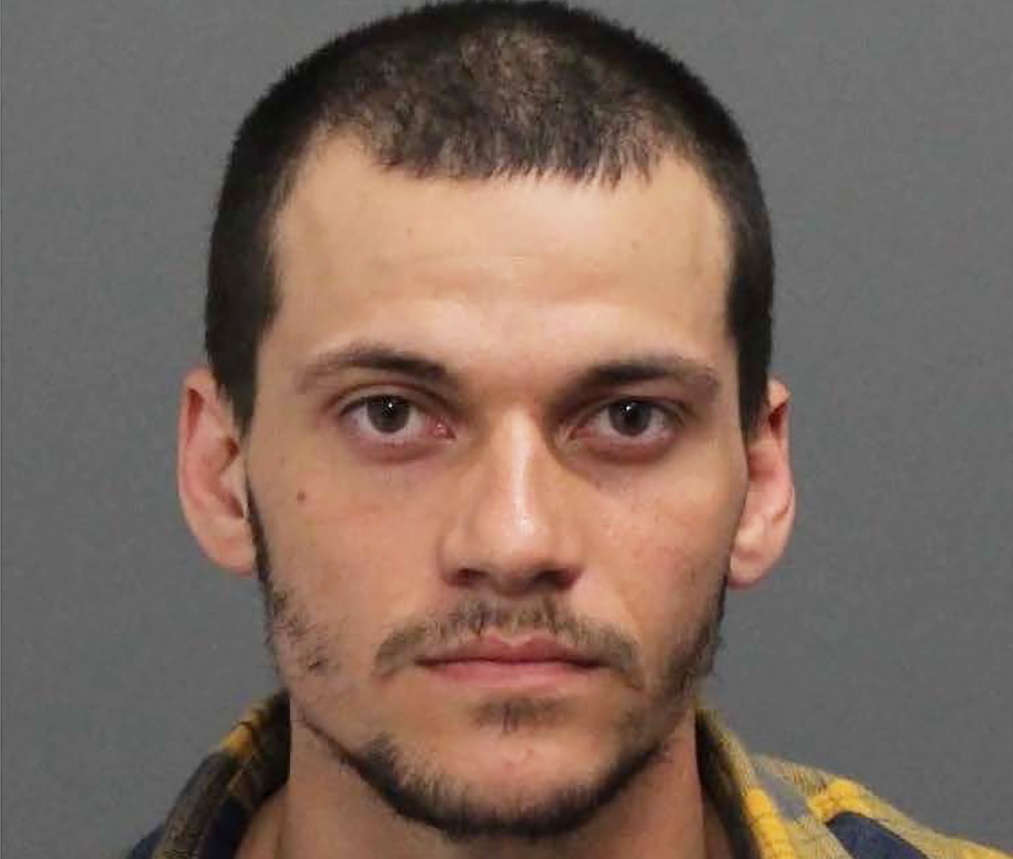 The OPP has issued an arrest warrant for Danick Miguel Bourgeois, 28, of St. Albert. He is charged with second degree murder in the death of Frederick “John” Hatch, who was found dead in Erin in late 2015. (OPP photo)

ORILLIA – Almost five years after the body of Frederick “John” Hatch was found in Erin, police have issued an arrest warrant for a St. Albert man charged with murder.

Hatch’s partially-burned body was discovered on Dec. 17, 2015 in a wooded area off Wellington Road 124 near the 10th line in Erin.

OPP officials say Hatch was last seen alive the previous day between 12:30 and 3:30pm in the area of West Hunt Club Road and Merivale Road in Nepean – about 450km away from where his body was found.

Over the past three years, police have used social media, mainstream media, a mobile billboard and personal and text messaging canvasses to contact potential witnesses who may have had contact with Hatch.

On Oct. 8 the OPP announced it has obtained an arrest warrant for Danick Miguel Bourgeois, 28, of St. Albert.

Police are urging Bourgeois, who is charged with second degree murder, “to surrender to the nearest police service immediately.”

Anyone with information about Bourgeois’ whereabouts can call the OPP’s dedicated tipline at 1-833-517-8477, their local police service, or CrimeStoppers.

Police say anyone who sees Bourgeois should not approach him directly and instead call their local police service.