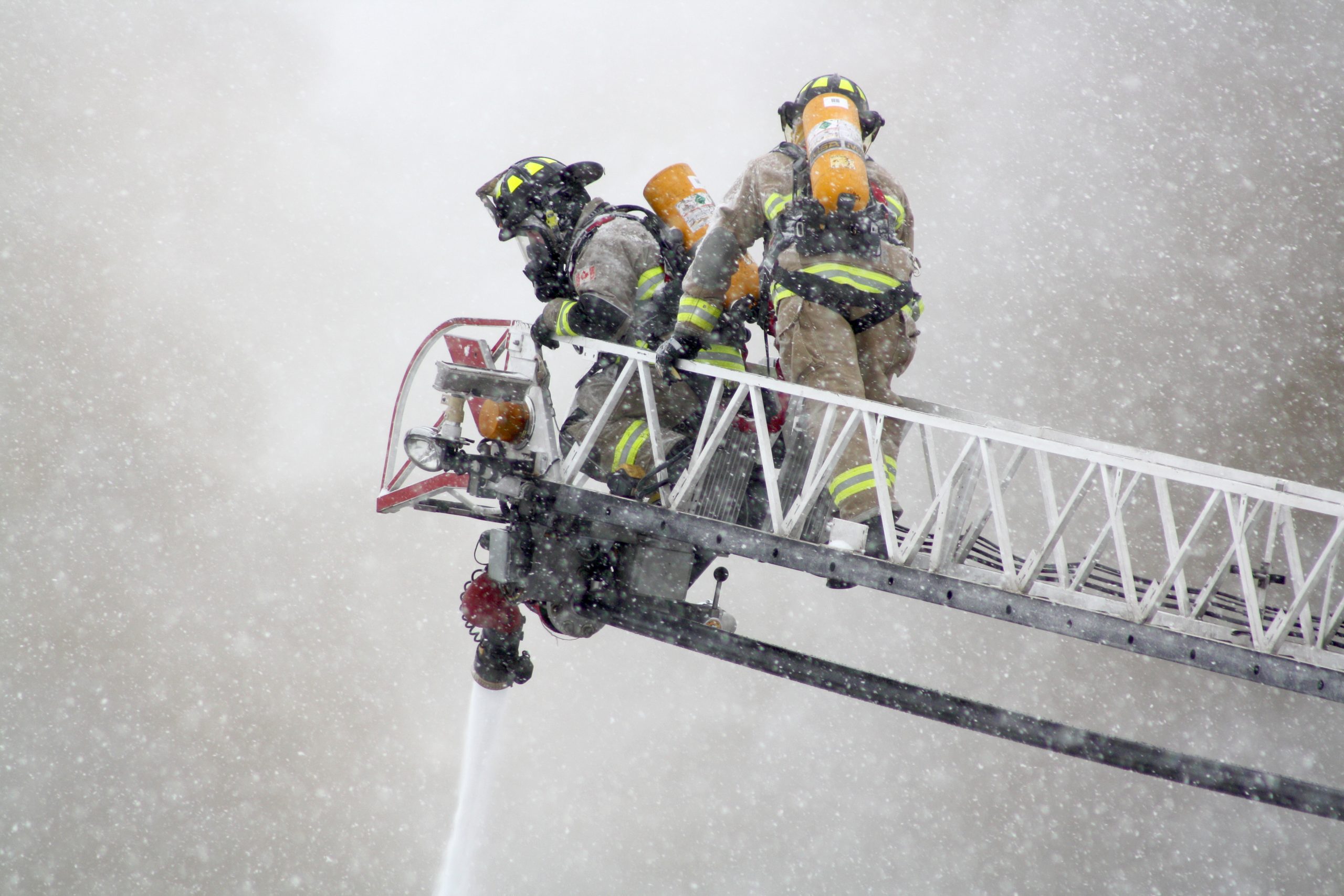 The former creamery building on Norman Street in Palmerston has been demolished after a major structure fire. Photo by Mike Wilson

PALMERSTON – Minto Fire, along with Mapleton and North Perth fire departments, have wrapped up operations at a fire that destroyed a building on Norman Street here.

All three Minto stations – Palmerston, Harriston and Clifford – were paged at around 9am on Nov. 22 to a vacant building near the downtown.

Listowel and Harriston aerial trucks were utilized, while other stations, including Drayton and Moorefield, also responded.

The building is the site of a former creamery.

Minto Fire deputy chief Callise Loos stated in a press release there were no occupants in the building and there are no injuries.

However, residents of neighbouring homes were evacuated quickly earlier in the day and the Town of Minto opened a warming centre at the Palmerston arena for those affected.

Around 3:45pm Minto Fire issued a press release indicating all residents who were evacuated could return to their houses and the warming centre was closed.

The release states an excavator was brought in to demolish the building and roads in the area are open.

The cause of the fire is still under investigation and officials are working on determining a damage estimate. 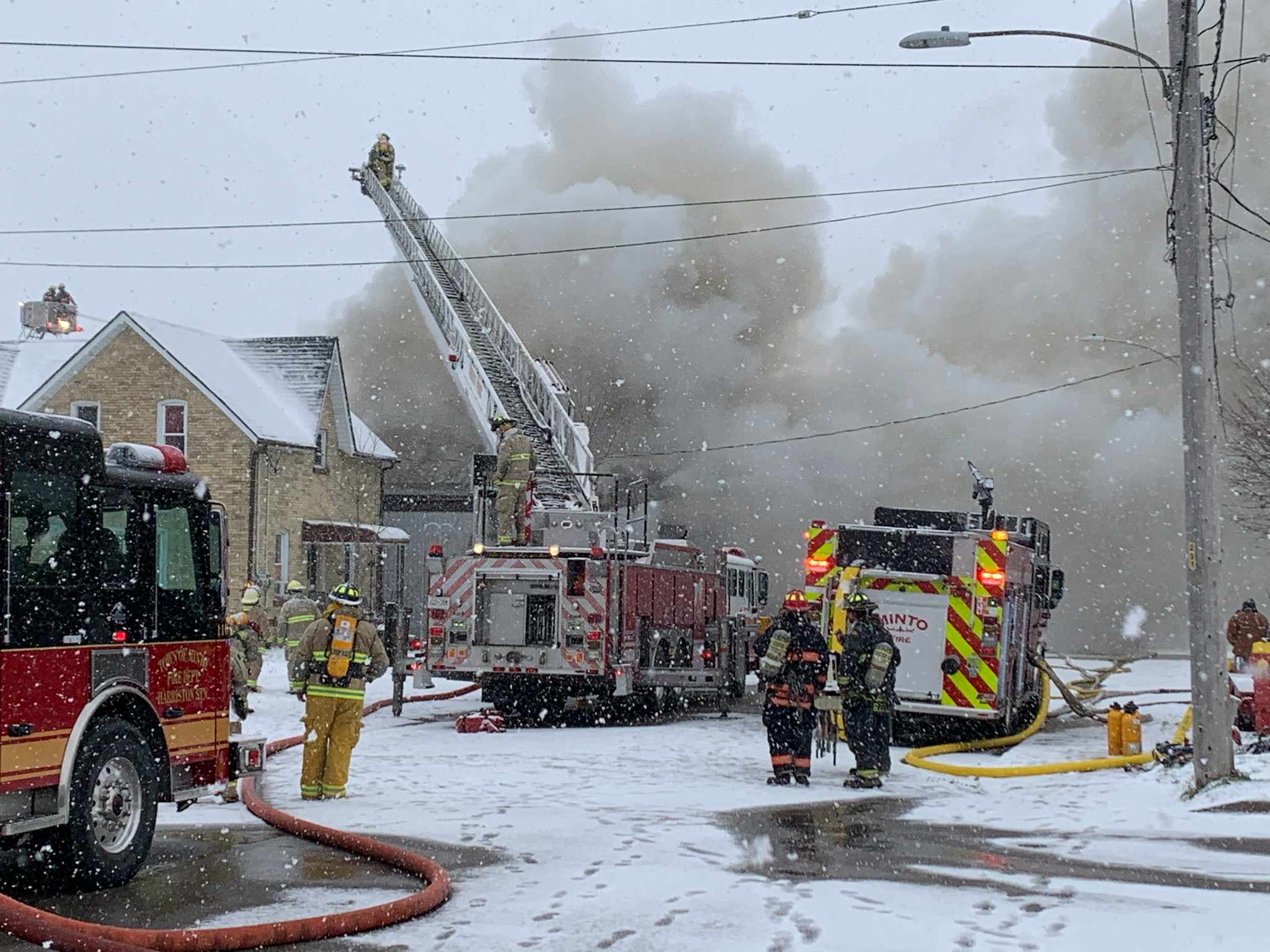 Anyone who witnessed the fire or may have information about it is asked to call Crime Stoppers or the North Wellington OPP Operations Centre.

“Minto Fire wishes to thank Mapleton, North Perth and all of our stations for a job well done,” the press release states.

The now-demolished building was used as a hardware store until 2005. Blessings to You was also briefly located in the building before the current owner took possession.

It had remained empty for a number of years.

A first responder at the fire scene stated police were called to the building on the weekend, but it is not known if the two incidents are related.