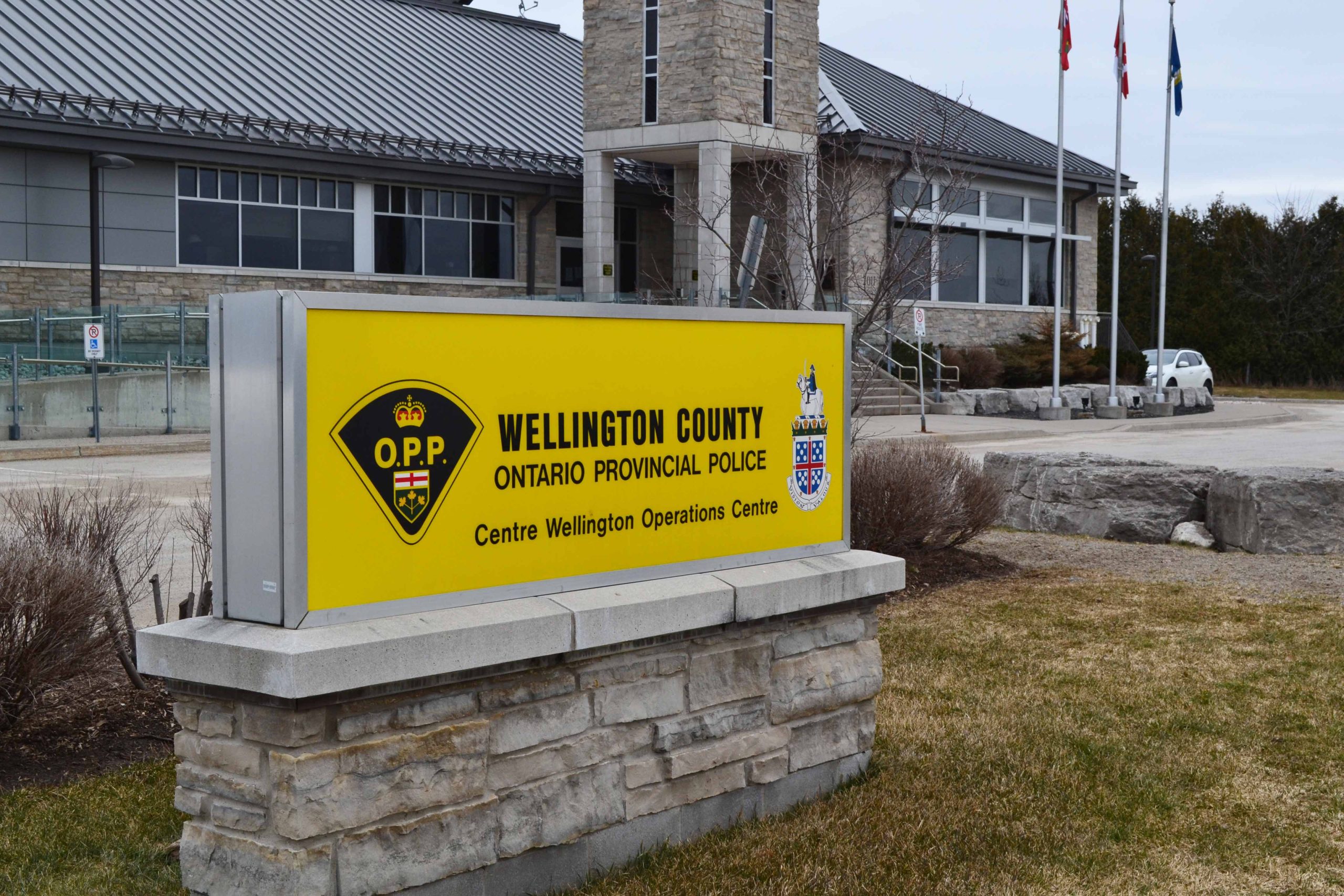 On Oct. 19 Wellington County OPP officials announced Manjit Singh Hans, 58, of Brampton, was charged with sexual assault in connection with an incident two days earlier at a home on the 5th Line of former West Garafraxa township.

“It was reported that the victim was sexually assaulted by a person known to them,” police stated in the initial press release.

“Police believe there are individuals in the community who may have more information that could assist this investigation,” states the Oct. 28 press release from the OPP.

Police added, “Victims of sexual assault are not alone.

“If you or someone you know needs support, there are local resources available to help.”