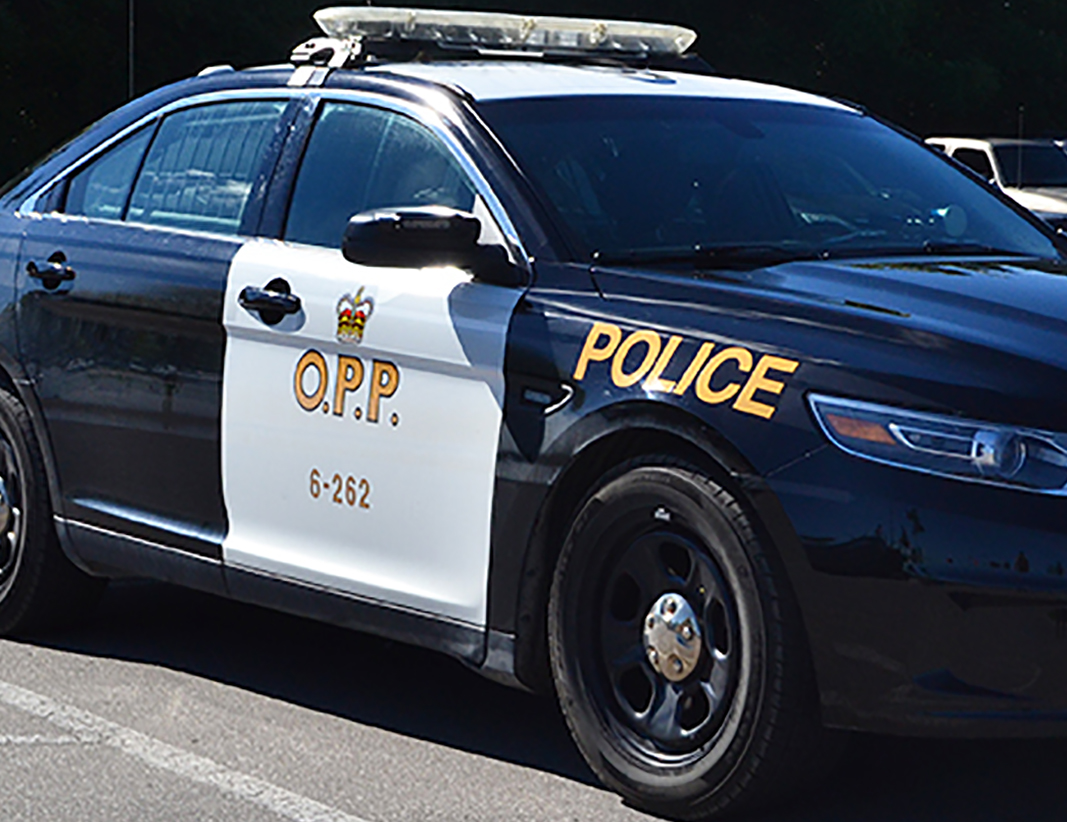 LISTOWEL – A Mount Forest man has been charged in what police are calling an “attempted abduction” of a 13-year-old girl here on the weekend.

On Sept. 25 at about 3:40pm, Perth County OPP officers “responded to a report of a male driver who approached a 13-year-old female and told her to get in his vehicle,” police stated in a press release.

Provincial Constable Kim Lyon told the Advertiser the vehicle started following the girl in front of a business at the corner of Wallace Avenue and Elizabeth Street in Listowel.

The vehicle was stopped at the stop sign at Elizabeth Street and Argyle Avenue, “when the driver told the female to get in his vehicle,” Lyon stated in an email.

Norman Smith, 61, of Mount Forest, was charged with criminal harassment and released. He is to appear in Stratford court at a later date.

Police say the suspect is not known to the victim.

Anyone with information regarding this incident can call the OPP at 1-888-310-1122 or online at www.opp.ca/reporting.

To remain anonymous call Crime Stoppers at 1-800-222-8477 (TIPS) or leave an anonymous online message at www.p3tips.com.

Tip providers may be eligible to receive a cash reward of up to $2,000.