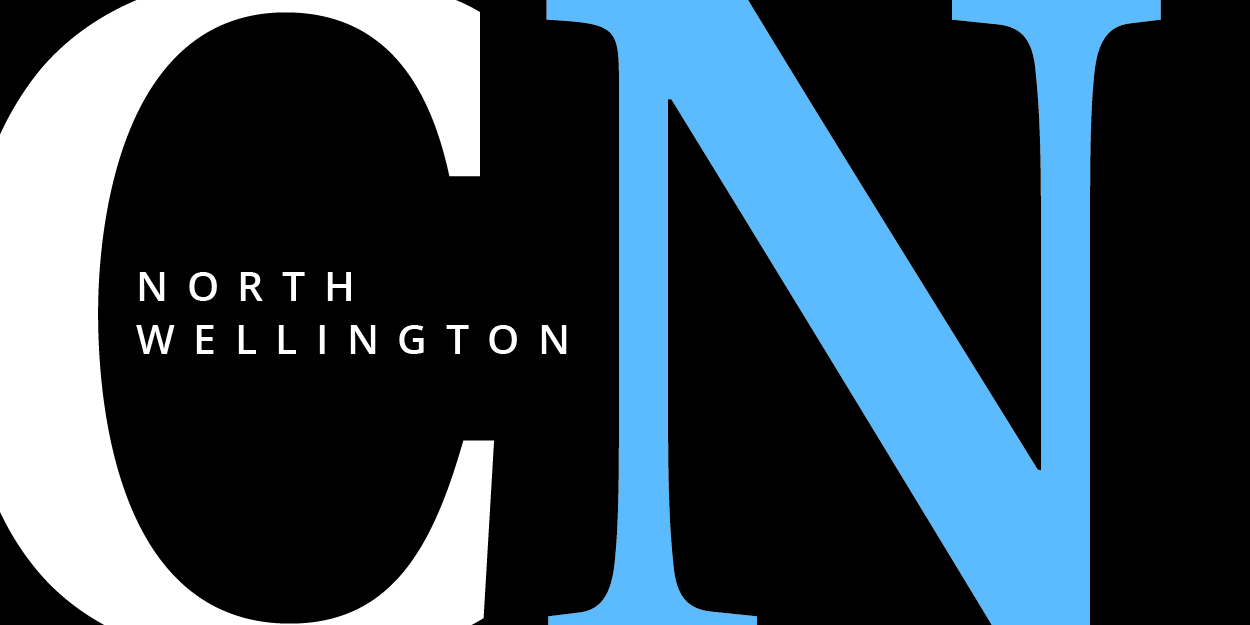 The increased death among business men in cities has generally been variously attributed to unhygienic feeding, exposure to weather, ner-vous strain and so on. These are probably no more potent today than they have always been. The death rate among men has always been higher than with the other sex, but in the present day city life seems to be replacing war as a destroyer, doubtless because of its unwholesome environment.

A certain wealthy American in London dropped into a shop not long ago to purchase a set of de-canters. As the purchase represented more money than he had on his person at the time, he gave his address at the hotel and instructed the assistant to mark them C.O.D. (cash on delivery). The assistant made a note of the request, but the purchaser was surprised to find the goods left at the hotel without demand for payment. When the parcel was unpacked, however, it developed that each decanter had been beautifully engraved in twining letters, “C.O.D”.

In a brief ceremony, members of the 1940 council took their oath of office on Jan. 8. Mayor R. G. Barton read the oath of office, and all councillors being in-stalled repeated it after him.

A life-long and highly respected resident of Minto Township, Mrs. Bert Reid passed away on Jan. 1, 1940 following a four-year battle with a heart condition. Born Vera Grace McMillan on the 2nd Line of Minto, on Dec. 2, 1898, she married Bert Reid in 1919. They had two sons, Alex and Jack, and two daughters, Jean and Alma.

Quite a gathering of interested spectators assembled at Langdon’s garage in Mount Forest on Jan. 6 to witness the engineering ingenuity by a number of town youths. A modern type of snowmobile completed its first run in due time without mishap. The model is built on skis and driven by a six-foot propeller powered by a four-cylinder motor mounted at the rear of the driver and passengers. Misfortune accompanied a later demonstration, when the propeller hit a door and was damaged.

Professor N. J. Berrill,  distinguished scientist and author from McGill university, suggested in a recent article in Saturday Night magazine that our weather is getting warmer. The professor offered evidence that supports the sardonic remarks our old-timers make when they dis-cuss modern winters. Berrill’s evidence included Berlin weather records from 1770 to 1939 that establish winters have been milder during the past half century, increasingly longer shipping seasons at Montreal, and the shrinking of glaciers in Greenland and Norway.