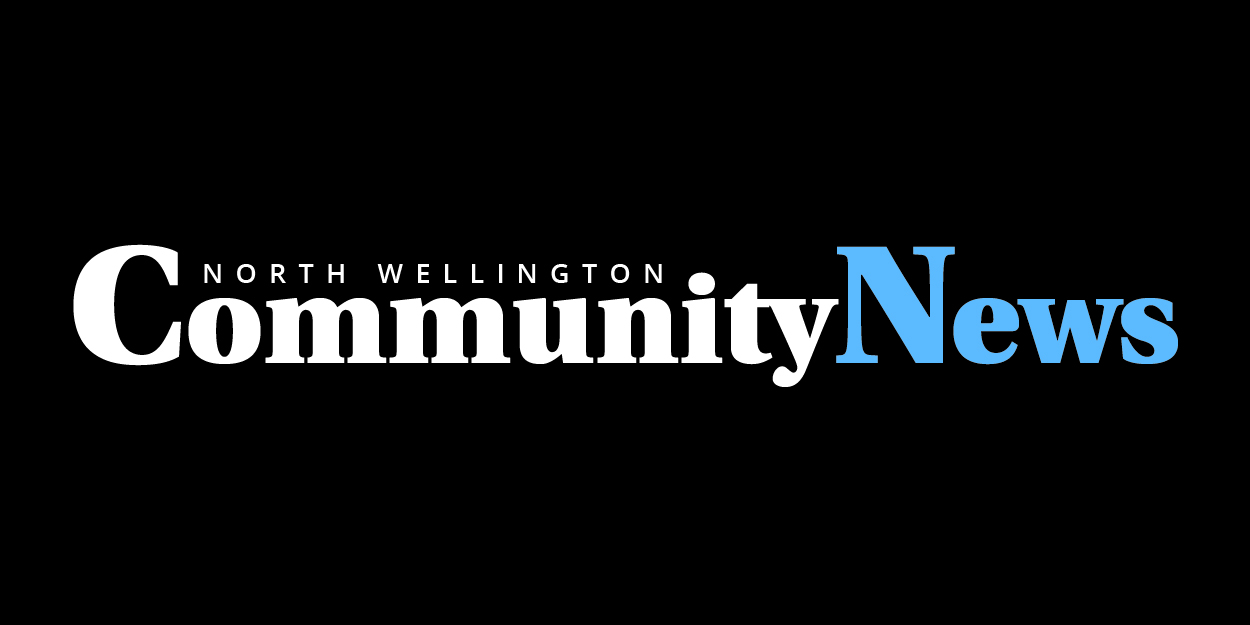 On Jan. 14 a local lady lost her handbag on Arthur street. It was found by local youth John Bentley and  returned to the owner.

A meeting of the executive for the March of Dimes was held,  and  Mrs. B. Newman, Mrs. F. Bridge,  Mrs.  J.  McPhail, Mrs.  D.  Hocking  and Mrs. S.  MacKenzie  were chosen as captains to organ­ize the  “Marching  Mothers” who  will  be making a blitz on the town  for  March of Dimes on Jan. 30,  both  afternoon and evening.

Expressions of grateful  thanks for parcels of tinned  foods sent to aged pensioners of the Gardeners Royal Benevolent Association of Britain by the Ontario Horticul­tural Association have been pour­ing into the office of J.A. Carroll,  secretary of the Ontario Hor­ticultural Association. Some  months ago, the directors of the association, finding a surplus on hand from the “Seeds for Britain” fund, de­cided to use the money to send a shipment of food overseas to wor­thy recipients. A varied assortment of canned  meats,  lamb  stew,  beef stew, beef spread, sausages and cheese was sent overseas, and through the Royal Horticultural Society was sent to some 230 pen­sioners, many of them widows of former gardeners.

At St. Peter’s Cathedral,  London, Miss Lizzie Merlihan was married to Mr. Joseph F. Garceau, of London. The happy event was witnessed by the immediate friends of both parties.

The council elect for the Township of Peel for the year 1899 met at Goldstone on Jan 9 W.J. Mulloy, reeve, and T. McManus, C. Mayne, H. Fairweather and J. Wallace, councillors took their  seats. Minutes of the last meeting were read and adopted. Council introduced a bylaw to ap­point “a  local  board  of  health, sani­tary inspectors and medical health officers.” Another bylaw introduced appoint­ed “certain township officers.”