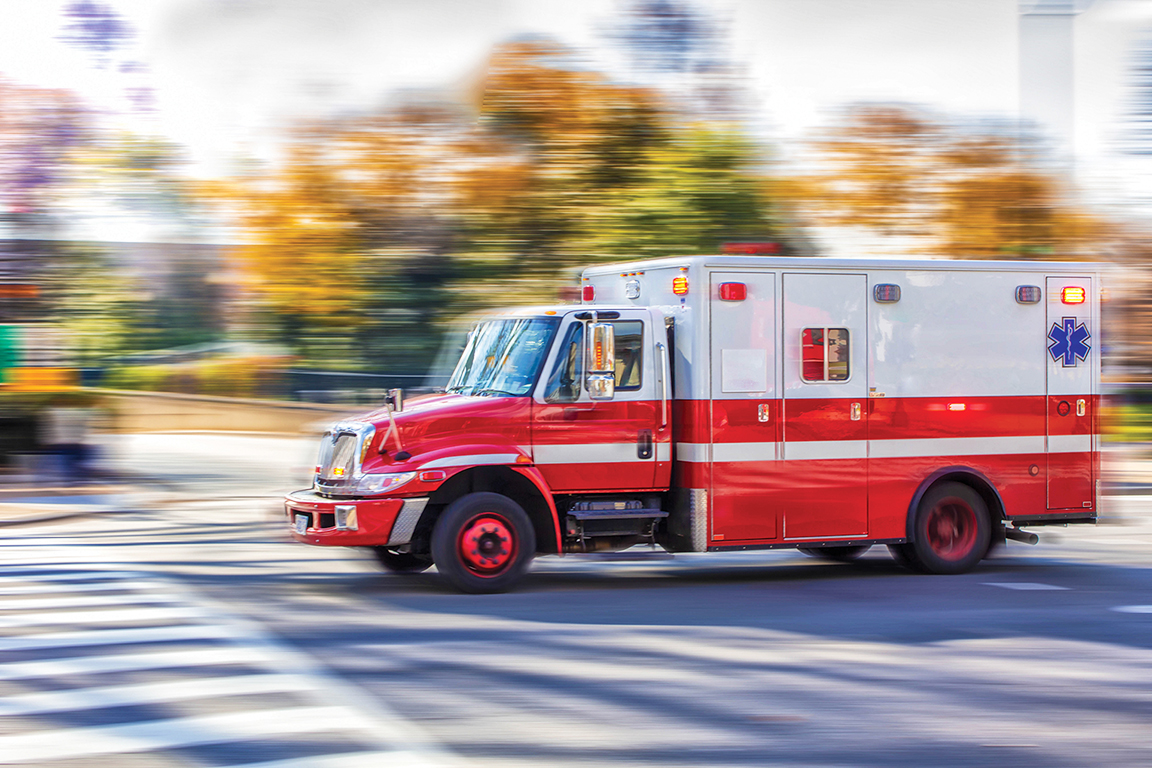 NORTH PERTH – A Mapleton man was sent to hospital with serious injuries after being injured while working in a barn here.

On July 15 at about 10am, Perth County emergency crews responded to “a workplace incident” at a barn on Line 90 in North Perth.

Perth County OPP officials say an employee, a 19-year-old Mapleton resident, was injured while on a forklift and transported to a local hospital.

He was later transferred to a trauma centre with serious but non-life-threatening injuries.

Police say the Ministry of Labour was contacted and is investigating.