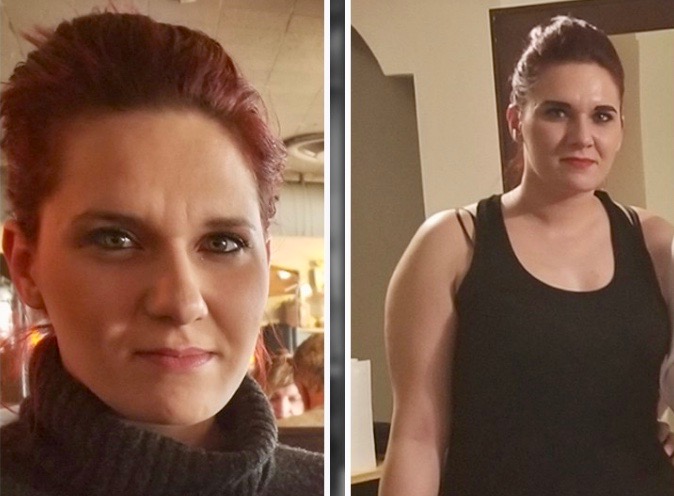 Monica Chisar was reported missing from Hamilton in July 2018. Her remains were found near Mount Forest on Dec. 24, 2019. Police have now charged a man with second degree murder. Hamilton Police image

SOUTHGATE – Police have charged a man with the murder of Monica Chisar of Hamilton, whose body was discovered just north of Mount Forest on Christmas Eve 2019.

On Aug. 17 officials with the OPP and Hamilton Police Service announced that Ahmet Nikci, 40, of no fixed address, was arrested and charged with second degree murder and indignity to a body.

He is being held in police custody and is to appear in Hamilton court at a later date.

On Dec. 24, 2019, human remains were found in the area of Southgate Road 10, east of Highway 6 in Southgate Township, just north of Mount Forest.

Police identified the victim as Chisar and, on May 12, 2000, announced that she died as a result of a homicide.

Chisar was last seen in Hamilton on July 11, 2018 and was reported missing by her family that September.

Tip providers may be eligible for a cash reward of up to $2,000.