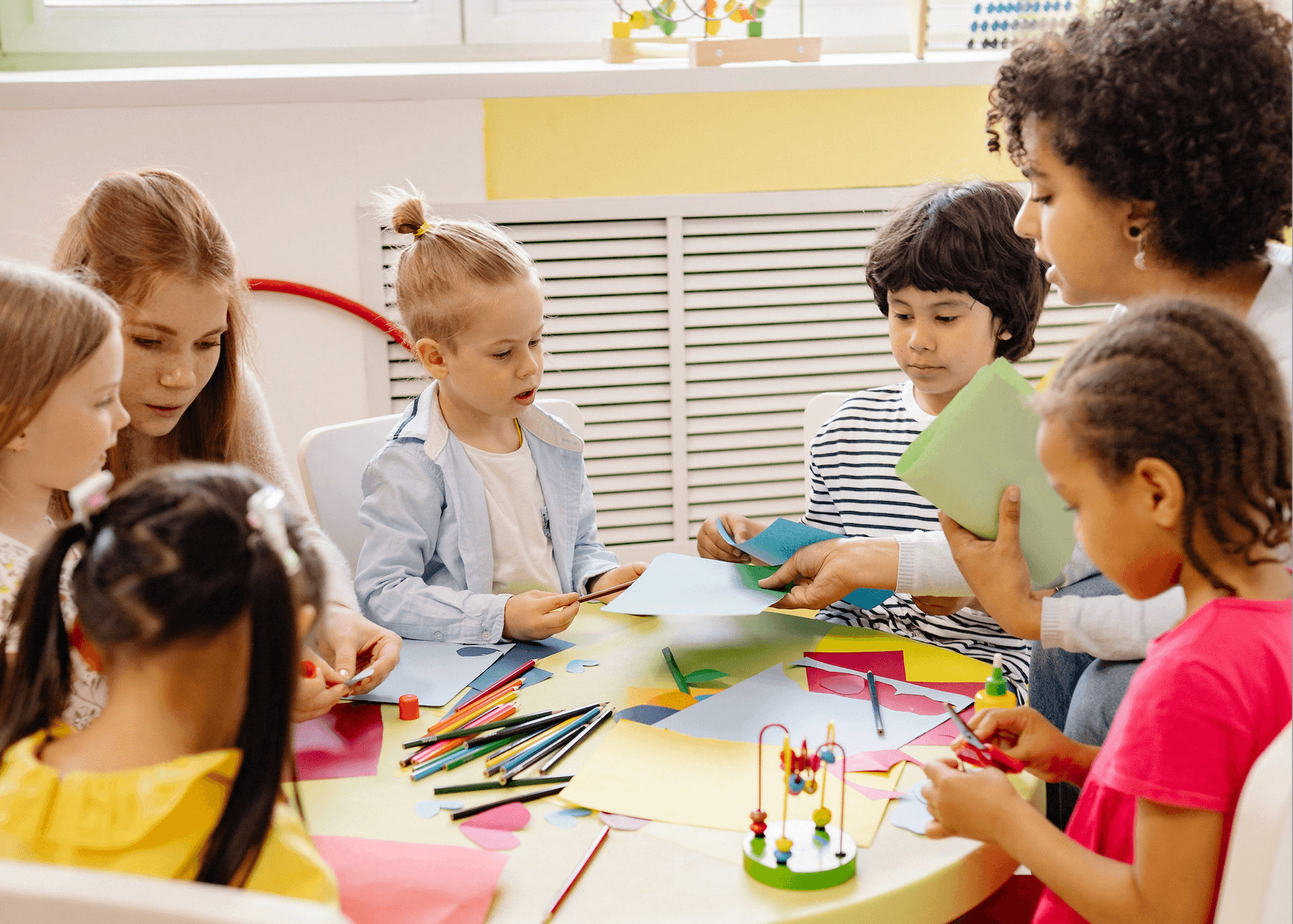 The majority of licensed child care providers in Wellington County and Guelph, both for- and non-profit, are interested in the federal government’s subsidized child care agreement. Pexels stock image

WELLINGTON COUNTY – The majority of licensed child care providers in Wellington County and Guelph, both for- and non-profit, are interested in signing on to the federal government’s subsidized child care plan.

Announced in March, the feds have allocated $13.2 billion to Ontario over a five-year period, with the goal of reducing parent fees for the licensed care of children under the age of six, and ushering in a publicly-funded system.

Providers opting in to the subsidized system are required to freeze their fees as of March and reduce them in phases to an average of $10 per day by 2026. Taxpayer funding is intended to offset revenue losses for providers.

In April, the Advertiser reported that the county—tasked with processing local applications and allocating upper-tier funds to both county and Guelph child care providers—would receive $8.75 million from the federal-provincial agreement for 2022.

The government promised families immediate fee reductions of 25 per cent, and said fees in the province may be halved by the end of the year.

Rebates, retroactive to April 1, were expected to be issued in May. However, the county’s portion of the federal dollars weren’t received until May, and several steps remained before funding could be released.

County early years director Mandy Koroniak was unable to say how much of the $8.75 million has been sent to providers to date, but said “into October it will be about eight per cent” of the total, amounting to $700,000.

Fifty-four pages of rules released by the province in April also led to much confusion and questions from operators.

Some local operators opted in early, while others held out until it was clear what exactly they would be opting in to.

There are a total of 84 locations where licensed child care is provided in the county and Guelph by 47 operators or providers, including businesses, individuals and the county.

As of Sept. 30, 32 of those 47 providers have indicated they will opt in to the new system, affecting a total of 58 locations where care is provided. Five providers are opting out, and 10 have yet to indicate intent one way or the other.

As far as tangible progress goes, Koroniak said that as of Sept. 29, seven applications have been completed, and another 10 are in progress.

“Our applications have really increased in the last couple weeks,” Koroniak said by phone.

There are 2,499 licenced spaces for infants, toddlers, and preschoolers in the county and Guelph, according to data provided by Koroniak.

That number provides a rough idea for how many children could be affected by the subsidized system, but not all providers are opting in to the system.

In August, the province updated its rules surrounding the new funding model.

Among the updates included in the 74-page document:

Previously, the April version of the rules required “the ability to generate undue profit” be limited for each provider.

The county would have determined what “reasonable profit” means, and public funds would have to be returned to the province if profit exceeded the threshold.

On Aug. 29, the county released a 19-page guidance on the system, taking direction from provincial rules and regulations.

Once a provider receives funds, rebates must be issued to families within 20 days. Credits can also be arranged between a family and the provider.

How much an individual will ultimately pay for licensed child care in the county and Guelph depends on the amount a person was charged in March, when fees were frozen.

At that time, child care rates for infants to preschoolers was between $1,000 per month on the low end for preschoolers, and $1,375 per month at the high end for infants, according to local early years division data.

Koroniak expects the money provided to the county will further accommodate the halving of parent fees by the end of the year.

The 10 providers, accounting for 21 child care locations, that haven’t yet opted in or out of the subsidized system have until Nov. 1 to make a decision.