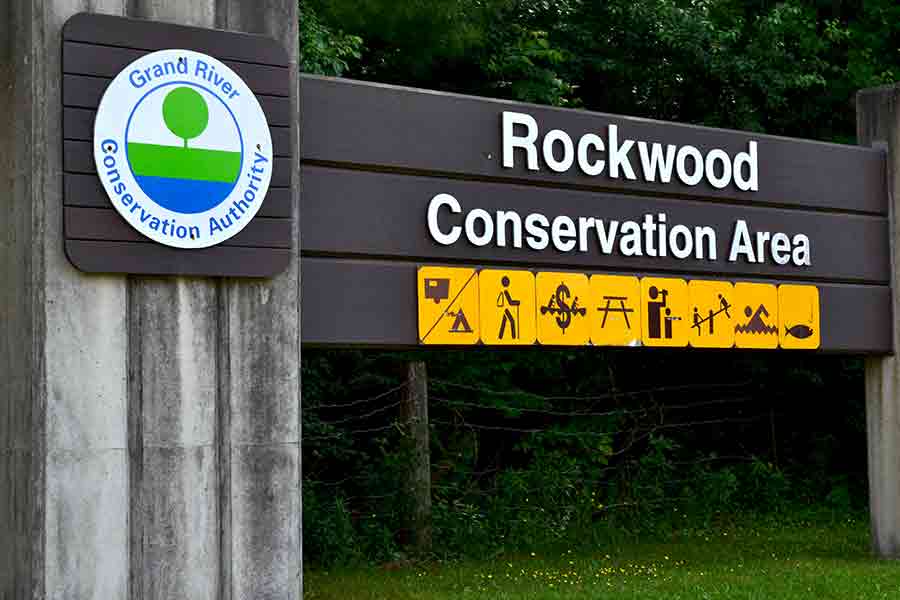 WELLINGTON COUNTY – Conservation authorities in this region fear they will lose their ability to protect the natural environment as well as public health and safety with the new provincial budget released Nov. 5.

Among a host of financial commitments, the budget proposes changes to the Conservation Authorities Act and the Planning Act, to “streamline” and “to ensure timely decisions are made in relation to permits required under section 28 of the Act,” according to the government website, https://ero.ontario.ca/notice/019-2646.

The changes would give more authority to the Minister of Natural Resources and Forestry on planning issues and remove the ability of conservation authorities to challenge planning decisions at the Local Planning Appeal Tribunal (LPAT).

“This amendment, if passed, would make conservation authorities part of the province’s one window planning approach,” the government states.

“This would mean that a conservation authority could not, as a public body under that act, appeal a decision to LPAT or become a party to an appeal before LPAT.”

Officials at Credit Valley Conservation (CVC) are worried this will weaken their ability to intervene on planning decisions and protect the environment.

“These changes serve to erode our ability to manage lands containing natural hazards and wetlands, build flood resilience in the face of climate change and preserve critical natural features,” reads a press release from CVC.

The CVC is concerned that decisions about development applications will become political. Conservation authorities are science-based and non-partisan, the agency says.

“Granting permitting authority to the minister of natural resources and forestry would take science out of the equation, effectively politicizing the permitting process and allowing for development that may be considered unsafe or damaging to the natural environment …

“Questionable development decisions can have significant and lasting impacts to a property, adjacent properties and downstream communities,” it says.

The budget also calls for changes to the Planning Act that would keep conservation authorities from appealing municipal planning decisions to the LPAT.

“This change would also remove our right to appeal planning decisions as a landowner. This is of significant concern as CVC owns and manages over 7,000 acres of land for habitat protection, community recreation and flood hazard management,” the CVC states.

The government states the changes have come because of feedback received through consultation with municipalities and other stakeholders.

“Stakeholders have questioned whether conservation authorities’ current roles are consistent and supportive of timely decisions that are necessary in the land use planning and approval process, and some stakeholders consider these roles need to be streamlined as they impose unnecessary costs and/or delays for businesses and property owners,” it states.

Lisa Stocco, manager of communications for the Grand River Conservation Authority (GRCA), said staff there is going over the budget documents and preparing a report for the GRCA board meeting on Nov. 27.

She said that while the budget keeps a watershed-based approach to conservation, restoration, source water protection and management of natural hazards, “we have also noted that there are a number of proposed changes that, if enacted, may have a significant impact on conservation authorities, and on our watershed management responsibilities.”

Both the GRCA and CVC are waiting for more detail from the province on the proposed changes before they can do a deep analysis on how it will impact their agencies.