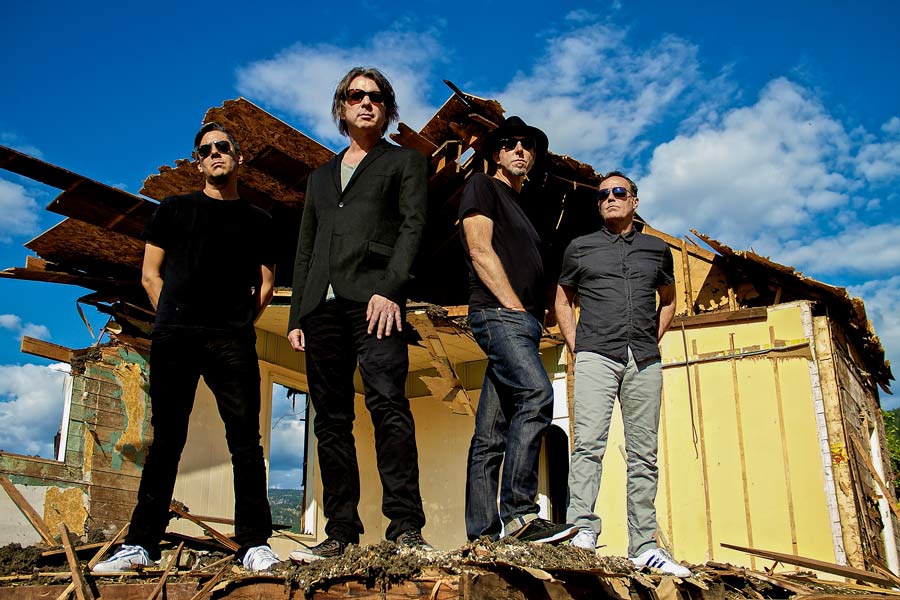 GUELPH – 54•40 has taken its place among Canada’s greatest rock ’n’ roll bands, carving out a legacy of gold and platinum recordings and stellar live performances.

The Canadian Music Industry Hall of Fame inductees are set to perform a selections of their hits at River Run Centre on Jan. 19 at 8pm.

The main stage performance is presented as part of the Guelph Infiniti Music Series.

During a more than three-decade career, 54•40 built an impressive catalogue of finely crafted and well-known songs including Baby Ran, She La, One Gun, Ocean Pearl, I Go Blind, One Day In Your Life, Nice to Luv You and many others.

The iconic band – including Neil Osbourne on vocals and rhythm guitar, Brad Merrit on bass, Matt Johnson on drums and Dave Genn on lead guitar – will perform an acoustic set followed by an electric set at River Run Centre.

In 2017, 54•40 became the first band to sign with El Mocambo Records, a recording label launched by the legendary Toronto live music venue.

54•40’s first El Mocambo Records release, Keep On Walking (2017), received praise from fans and critics for memorable tracks including Sucker For Your Love and How’s Your Day Going.

Prior to Keep On Walking, 54•40 released the compilation La Difference: A History Unplugged (2016), which included acoustic versions of some of the band’s most memorable songs.

54•40 is presented by River Run Centre as part of the Guelph Infiniti Music Series and sponsored by Syngenta. River Run Centre is funded in part by the Government of Canada and acknowledges 2019-20 season sponsor Richardson GMP.