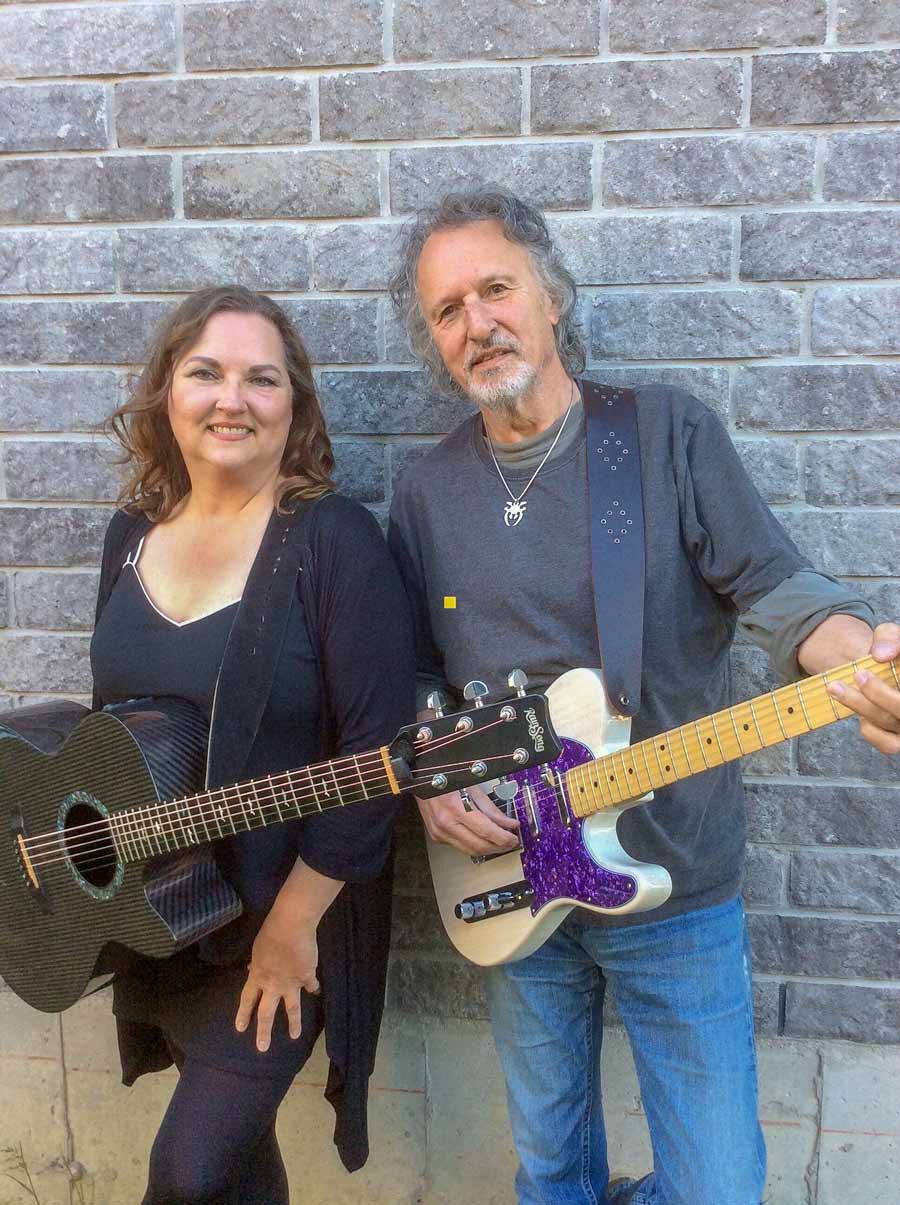 Clifford show - Juanita Wilkins and David Henman will be performing at Jemstones in Clifford on June 28 from 6 to 9pm. Wilkins is a singer/songwriter and multi-instrumentalist from Clifford. She has released two full-length recordings of original material, Stronger and Four Corner Town. “Wilkins’ warm and humourous stage presence, and her powerful, beautiful voice make a performance you won’t soon forget,” organizers say. Henman is a singer, songwriter and guitarist. Originally from Nova Scotia, Henman was one of the founding members of April Wine. In 2010 Henman was inducted, along with past and former members of April Wine, into the Juno Awards Canadian Music Hall of Fame. Henman lives in Clifford. Submitted photo