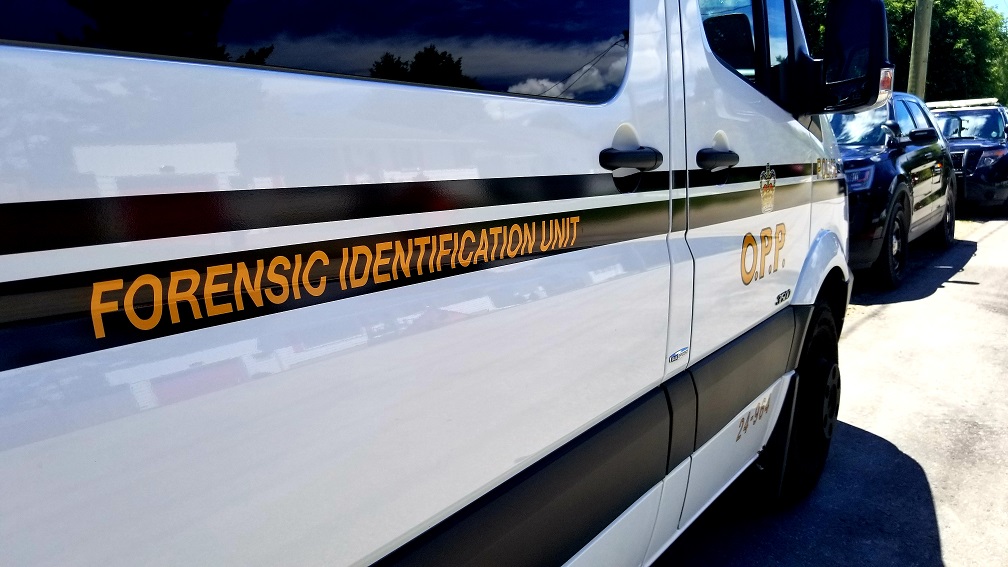 Wellington County OPP officials say police were called to the area on April 21 at about 5:30pm by a hiker that found “an individual’s personal property”.

Officers arrived at the scene, conducted a search of the area and located what appeared to be human remains, police stated.

The Ontario Forensic Pathology Services (OFPS) and the Office of the Chief Coroner for Ontario (OCCO) partnered in the investigation, which confirmed the remains as human.

“A post-mortem examination will be conducted in an attempt to identify the remains and determine a cause of death,” police stated in an April 23 press release.

“Investigators believe this to be an isolated incident and there is no threat to public safety.”

Police say the investigation is being conducted by the Wellington County OPP Crime Unit and OPP Forensic Identification Services (FIS), under the direction of the Criminal Investigation Branch (CIB) and with help from the OCCO and OFPS.