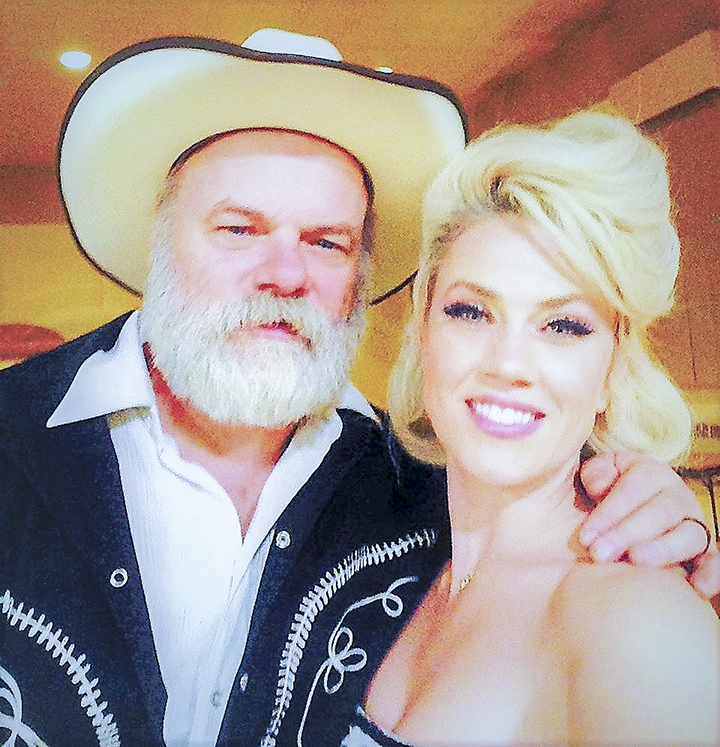 EDEN MILLS – Fred Eaglesmith and Tif Ginn Elgersma will be performing at the Eden Mills Community Hall on April 13 at 7:30pm.

Following this concert the duo will be performing in various locations throughout Ontario:

In recent shows, Eaglesmith has been digging into his extensive catalogue and playing songs rarely heard, like Bleary Eyed Boys.

Eaglesmith and Ginn play a different show every night.

Tickets for the Eden Mills show are $30 in advance or $35 at the door.

Advance tickets are available at The Beat Goes On in Guelph.