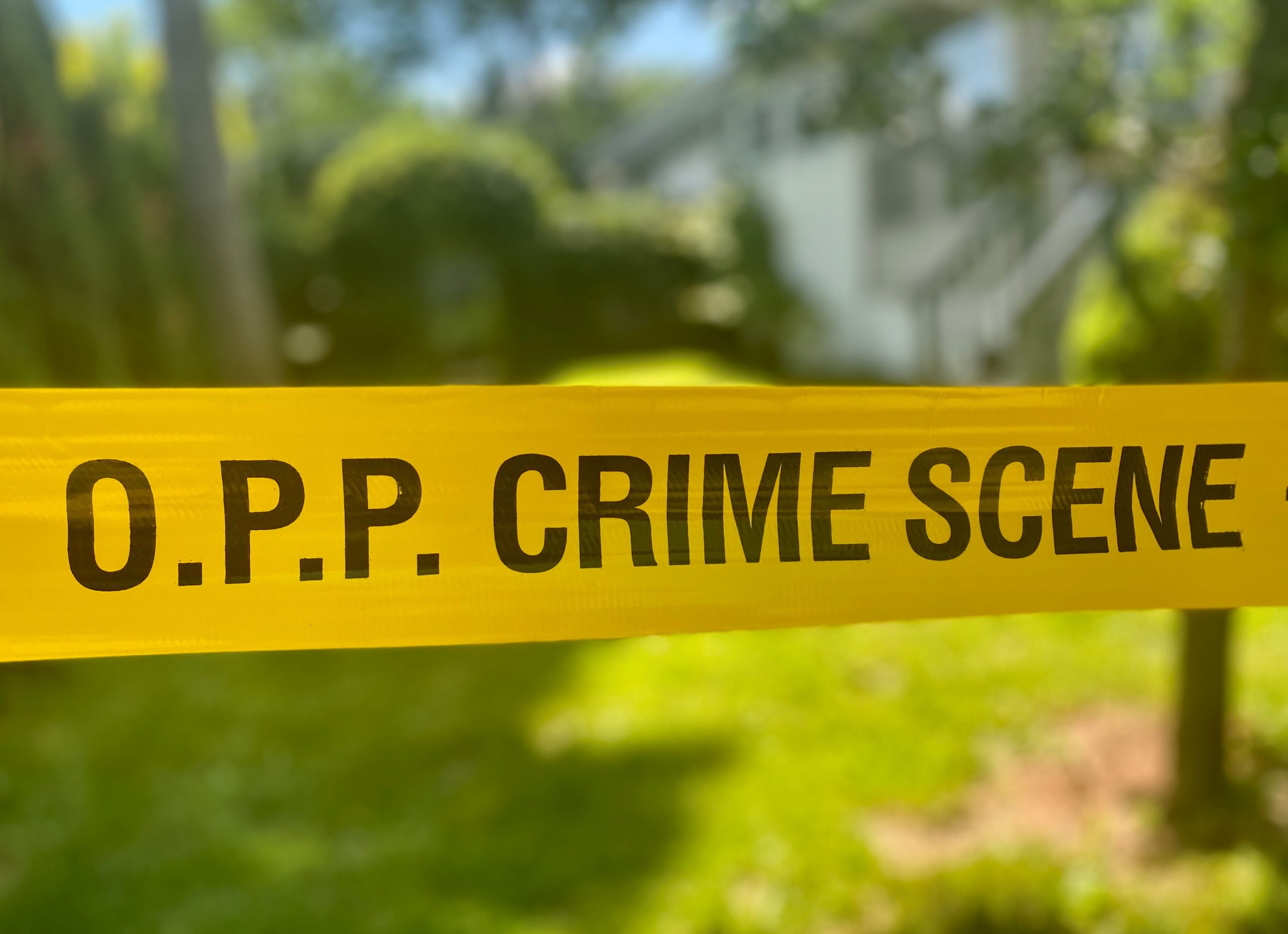 CENTRE WELLINGTON – A local teenager and three adults have been charged in connection with an armed robbery at a home here on the weekend.

On May 15 at about 5am, Wellington County OPP responded to a residence on Sideroad 15 near Wellington Road 19 in Centre Wellington.

Police say three suspects entered the house and confronted its occupants armed with a handgun.

“The suspects stole household items including electronics,” police stated in a May 15 press release.

“There were no reported injuries to the victims.”

On May 17 the OPP announced that with the help of Collingwood OPP, the OPP Emergency Response Team, Canine Unit and Tactical and Rescue Unit, four suspects were arrested later the same day in a vehicle near Stayner.

“Police executed search warrants resulting in the recovery of stolen property and weapons,” states the May 17 release.

A 16-year-old from Fergus was charged with two counts of robbery with a weapon, three counts of pointing a firearm, uttering threats to cause bodily harm or death and failing to comply with an undertaking.

Jayden Brown, 22, of Burlington, was charged with robbery with a weapon, pointing a firearm, disguise with intent and failing to comply with an undertaking.

Christopher Stewart, 40, of Barrie, was charged with robbery with a weapon.

Jaymar Gayle, 27, of Mississauga, was charged with possession of property obtained by crimes.

All four suspects were held for a bail hearing in Guelph court.

Anyone who may have information about this incident can contact the Wellington County OPP at 1-888-310-1122.