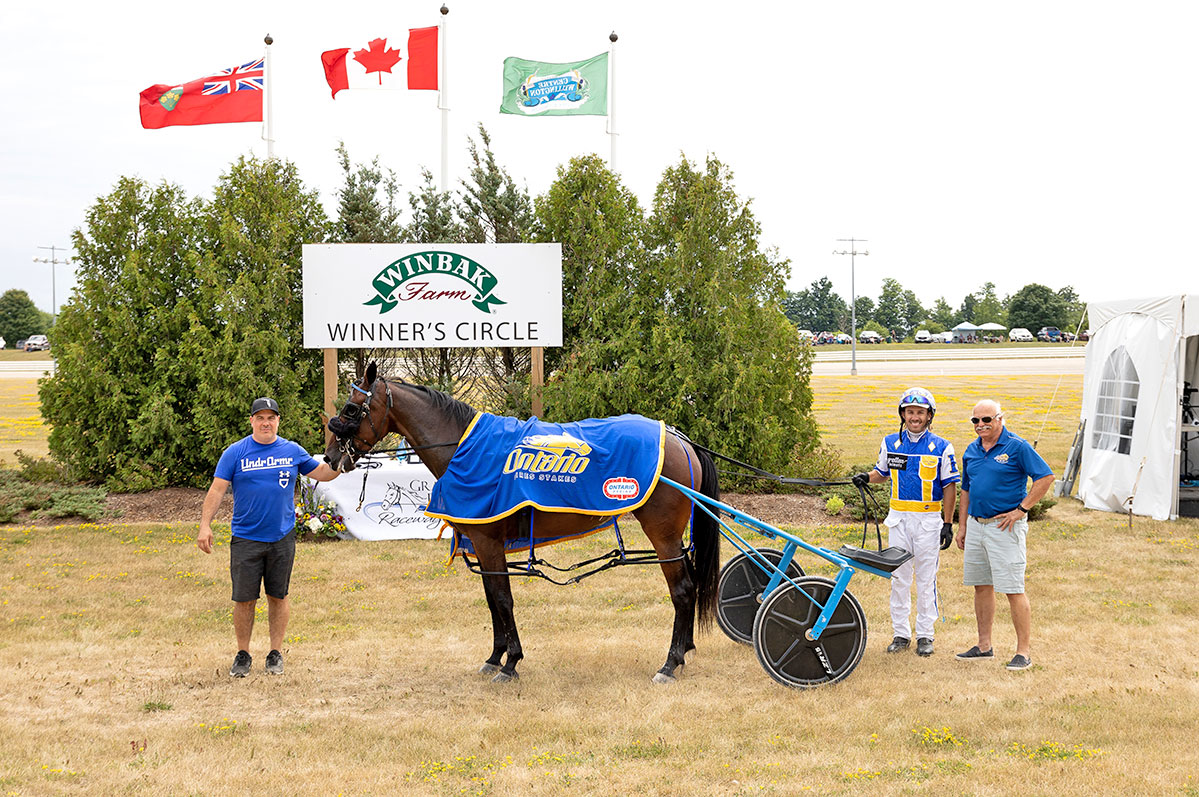 Industry Day – It threatened rain all day long but the two biggest races at the Grand River Raceway went off without a hitch on Aug. 1. The last two races on Industry Day had a total of nearly $360,000 in winnings. I Love Ongait, winner of race number three, left Grand River Raceway with a third career win and $203,700 in career earnings. Submitted photo

The pair of $100,400 divisions produced a first time Gold winner, and a return to the winner’s circle for a freshman superstar.

I Love Ongait started the OSS action off with a bang in race three and led the field to a blazing first panel of 26.4.

The Dr. Ian Moore trainee was out front the rest of the way, winning for the second time in three starts.

Goudawon fell to third, moving the Betterthancheddar filly’s 2022 record to 5-0-4 from 12 starts. The Murray Brethour trainee went over $160,000 in career earnings for owners Brenda, Mark, and Anthony Lane.

The second Gold division was two races later in the fifth, and Silver Label picked up her first OSS win of 2022, after winning three Golds, and a Grassroots division as a freshman.

Doug McNair was in the race bike with regular driver James MacDonald sidelined with an injury. McNair blasted the odds-on favourite to the front from post three, and set fractions of 28.1, 57.3, and 1:26.0. McNair urged the Nick Gallucci trainee to a final quarter of 27.3 for the win.

The Millar Farms homebred moved over the $500,000 mark with her ninth career victory, and third in 2022.

Speaker Nancy’s runner-up was her best career result in the OSS, improving on  sixth and fourth place finishes at the Gold level this season.

Trevor Henry was in the race bike for trainer Shayne Barrington. The result pushed her over $133,000 in earnings for owners Jamie Copley (Kenmore,) and Ottawabob Racing Stable (Ottawa.)

Got The Gold finished third, with Jody Jamieson driving the Dr. Ian Moore trainee. After just one start at two, the Bettors Delight filly has a record of 4-4-2 this season, hitting the board in all ten starts as a sophomore. 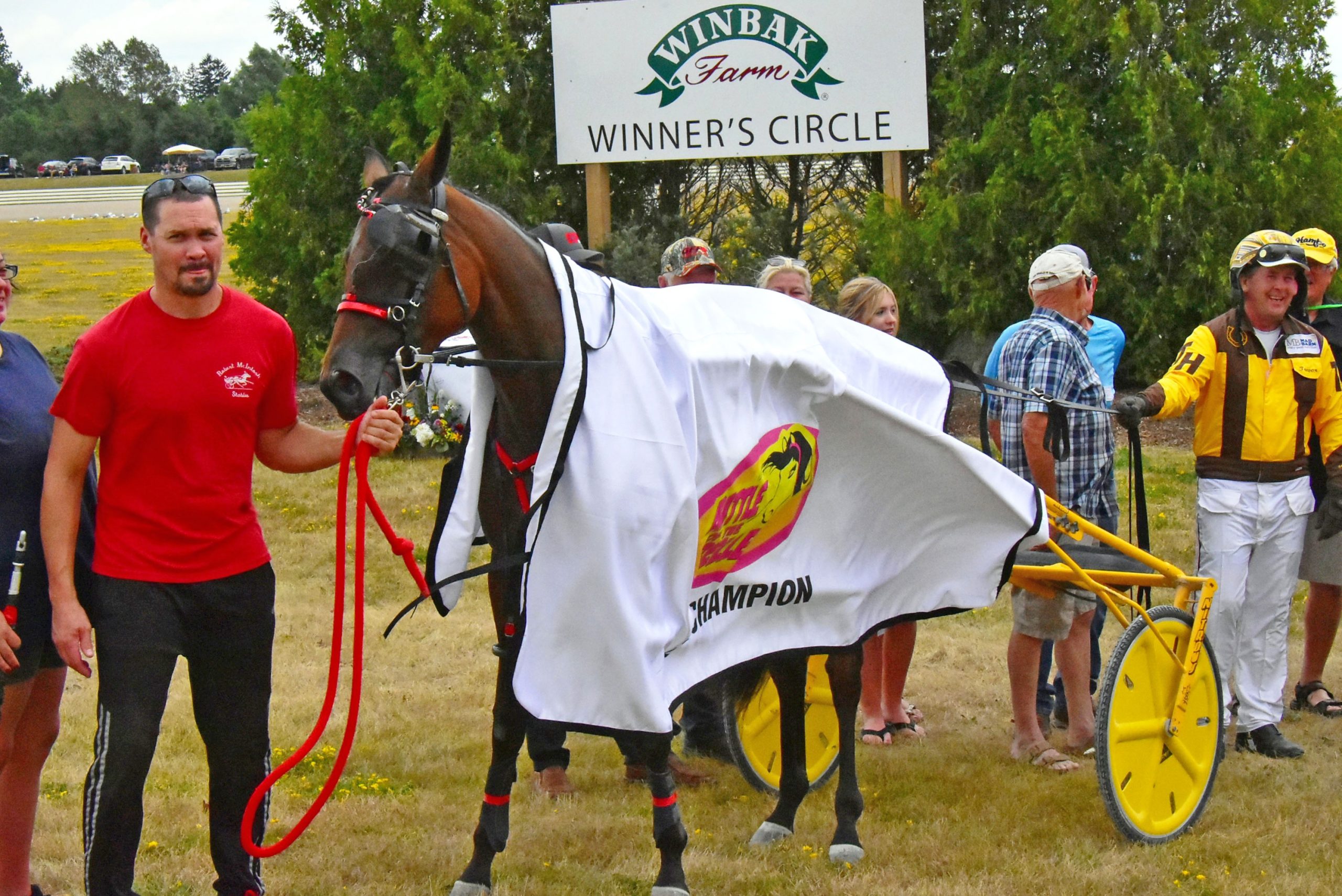 The 10th race was the Battle of the Belles racing for $155,000 and the winner was #5 “Big Big Plans” with the driver Trevor Henry and trainer Robert McIntosh.
Photos by Bill Longshaw