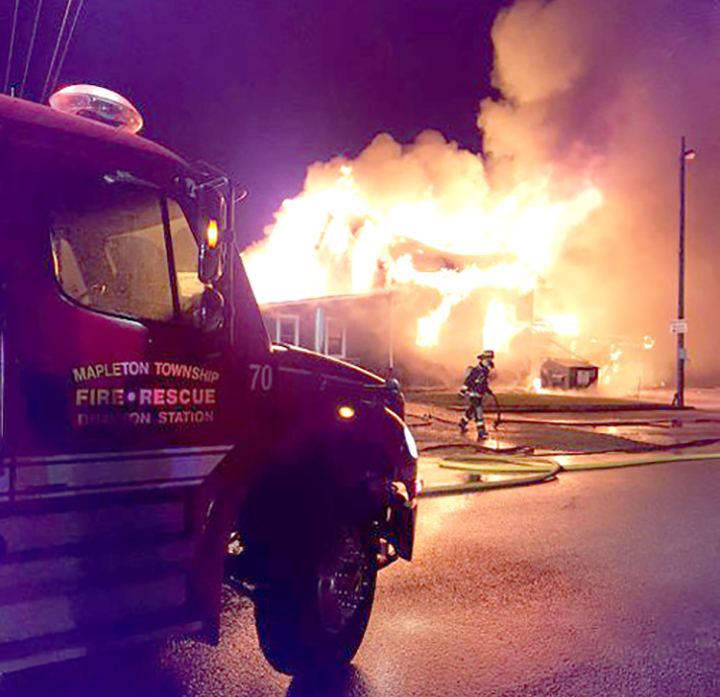 Restaurant fire - Firefighters from the Mapleton, Wellesley and North Perth departments battled an early morning blaze at the Country Sisters Coffee Plus restaurant and gift shop on Wellington Road 86 on March 30. Mapleton Fire Chief Rick Richardson said the building, which was fully-engulfed when firefighters arrived, was completely destroyed. Submitted photos

Mapleton Fire Chief Rick Richardson said firefighters were alerted by a passerby “who had seen some smoke and some flames coming out of the top” of the Country Sisters Coffee Plus building at around 2:40am.

Richardson said the building, located on Wellington Road 86 at the intersection of Sideroad 15, was fully engulfed by the time firefighters from Drayton and Moorefield stations arrived.

Firefighters from Linwood and Listowel also attended the scene.

“By the time we got there it was pretty well wide open and going,” Richardson stated.

He said the building was totally destroyed by the fire.

“It’s totally down. There’s nothing left at all,” said Richardson, adding the damage is estimated at around $750,000.

Richardson said the fire is believed to have started in a utility room between the restaurant and gift shop and the cause may have been electrical in nature.

As the dining room had not been operating for some time due to COVID-19 restrictions, “it would not point toward restaurant equipment being left on,” said Richardson. 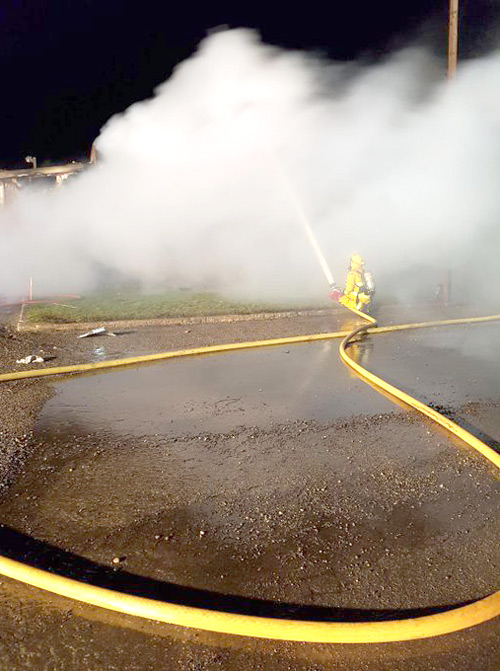 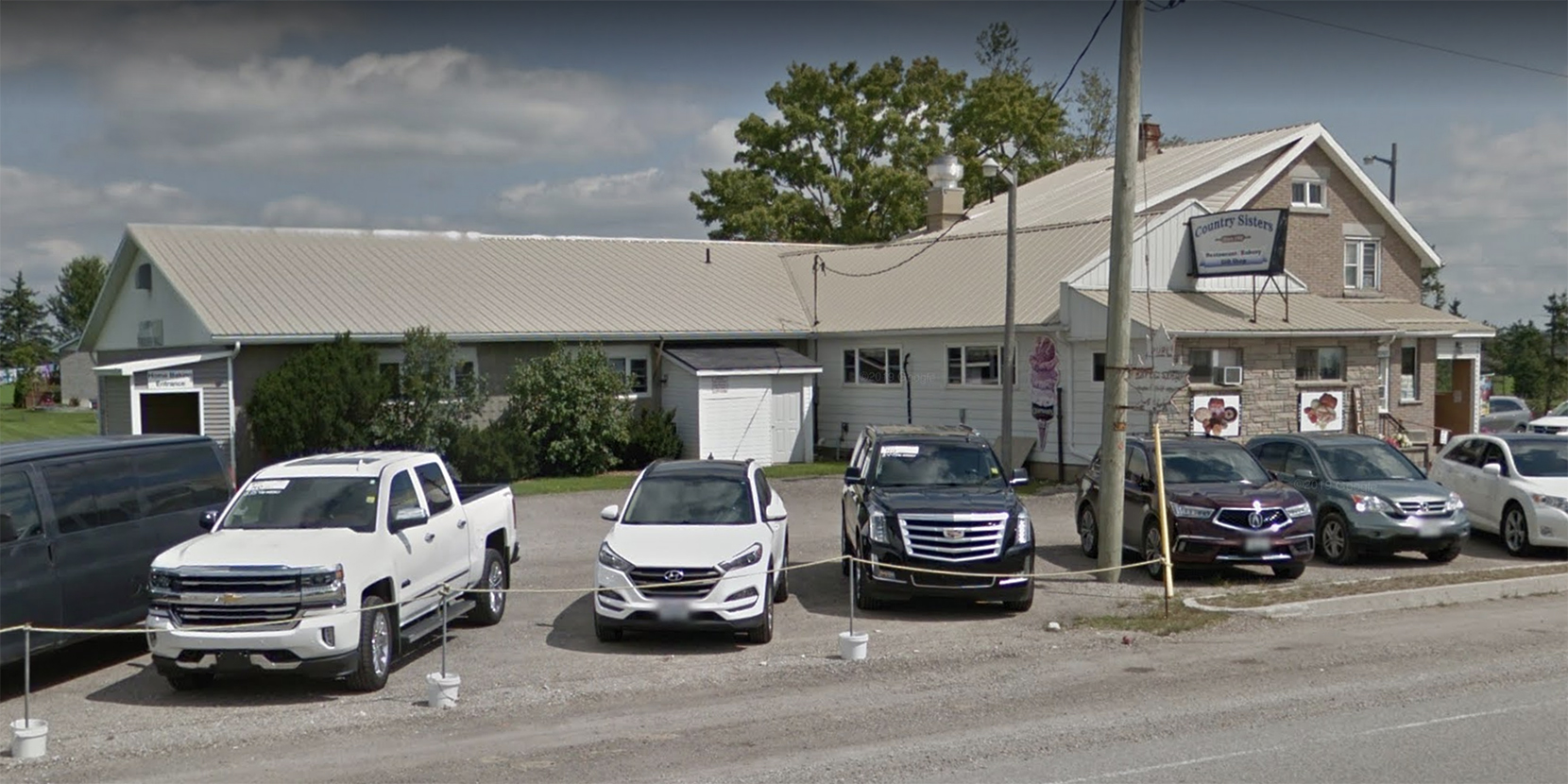