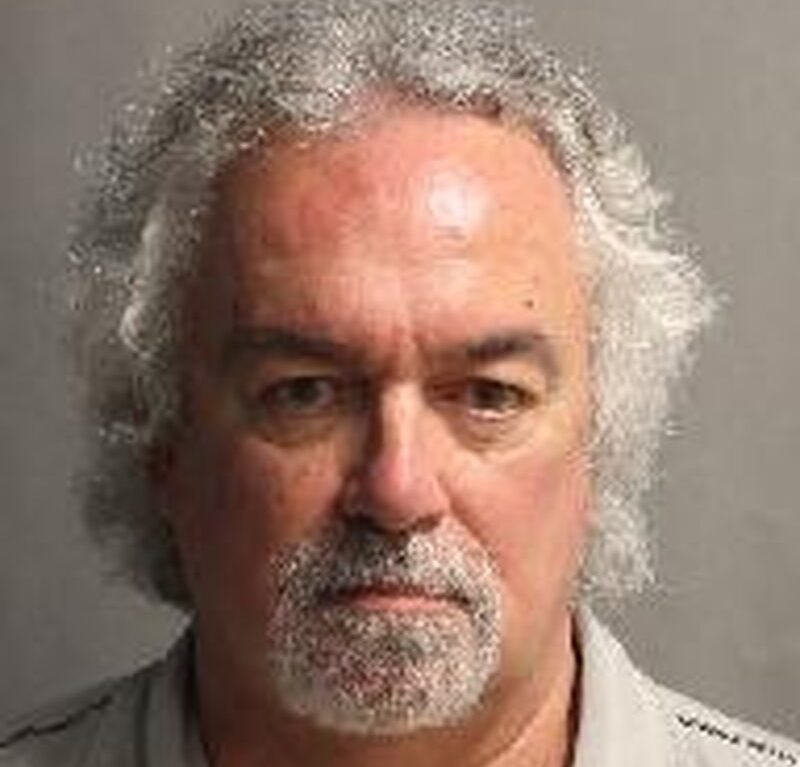 Police say that officers executed a warrant “in the Wellington County area” on March 24 and seized “a quantity of computer devices.”

Wilfred Thyssen, 64, of Fergus, was arrested and charged with:

He was to appear in Toronto court on March 24.

Reporting can also be made at Canada’s National Tipline for Reporting the Online Sexual Exploitation of Children at www.cybertip.ca.

Police say “this project has been made possible by a grant from the Ministry of the Solicitor General.”