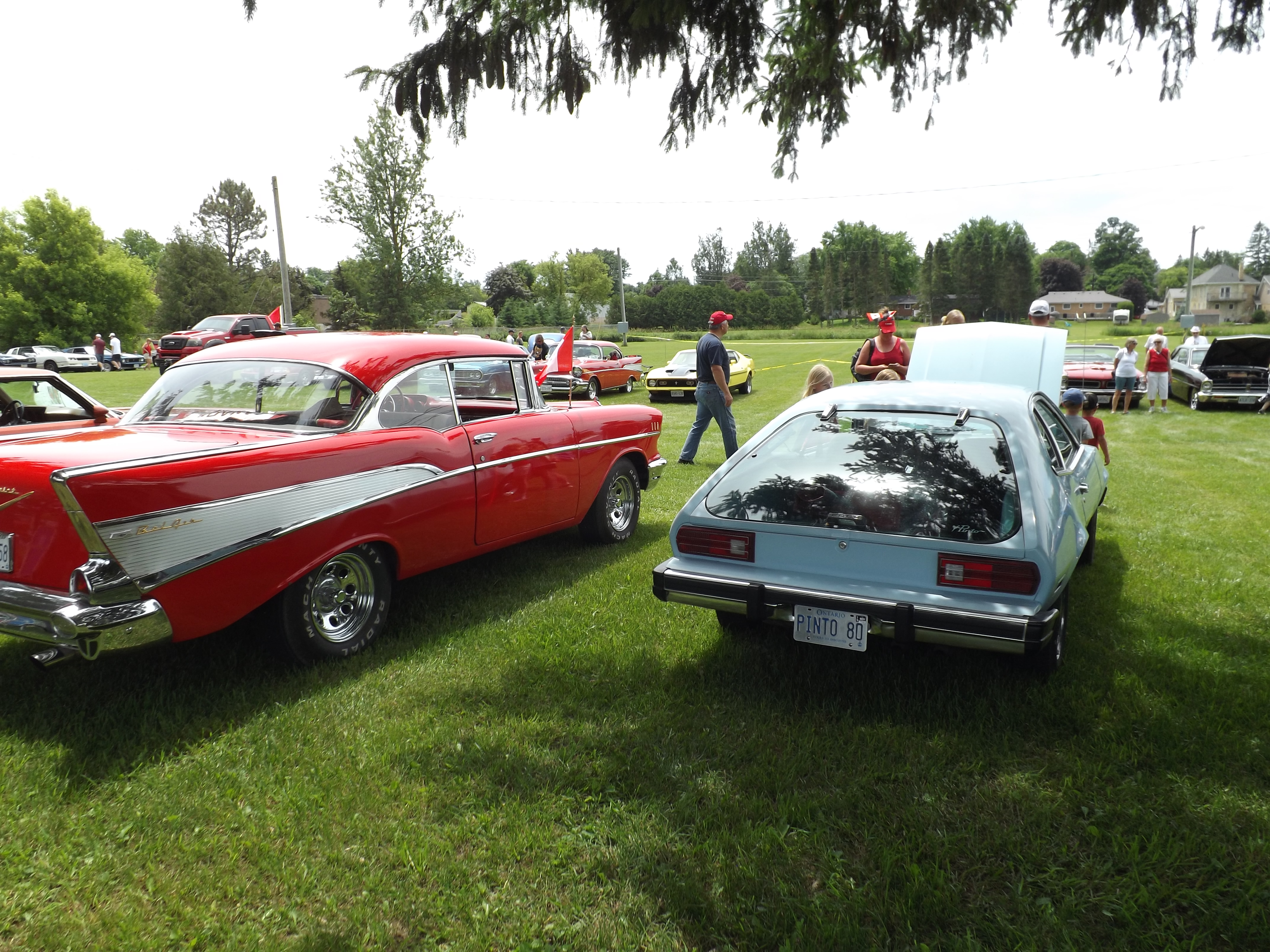 DRAYTON – The Drayton Rotary Club will hold the first of three planned Cruise Nights on Aug. 12 from 6 to 8pm across from the Drayton fire hall.

Cruise Nights are also planned for Sept. 9 and Oct. 7, at the same time/location.

Organizers state the events will include a barbecue, 50/50 draw and  plenty of cars coming from all over the area.

Admission for all three nights is a donation to the local food bank.

Earlier this summer the Rotary Club hosted a Canada Day car show that attracted 50 vehicles. Combined with the club’s bingo, raffle and 50/50 draws, the event helped the club raise funds for a barrier-free washroom at ABC Park in Drayton. 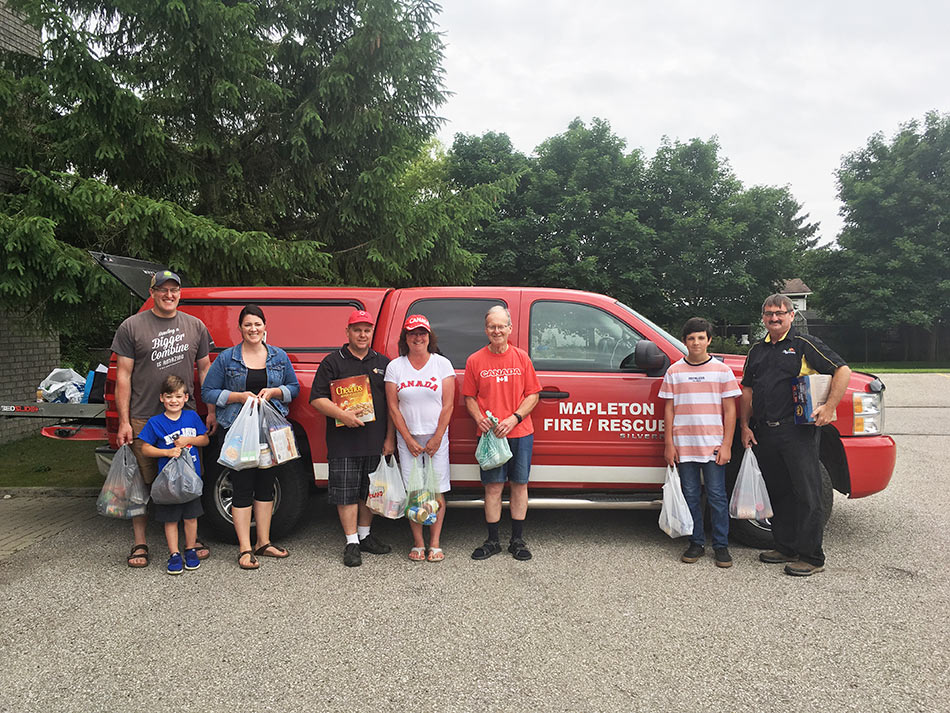 The show also attracted a “tremendous amount” of food donations, which were collected and delivered to the food bank with the assistance of Mapleton Township and the local fire department.

“This day wouldn’t have been such a success without all the hard work of a few of our Rotarians, businesses in the community and each of you. Thanks for all your continued support,” club officials state.

The club is also planning a fundraising Wine Elimination Draw on Sept. 6 at the Drayton Chop House. The top three prizes are 50, 30 and 20 bottles of wine respectively and the fourth prize is a wine tour. For information or to buy a ticket call Lorrie Spaling at 519-998-2154.