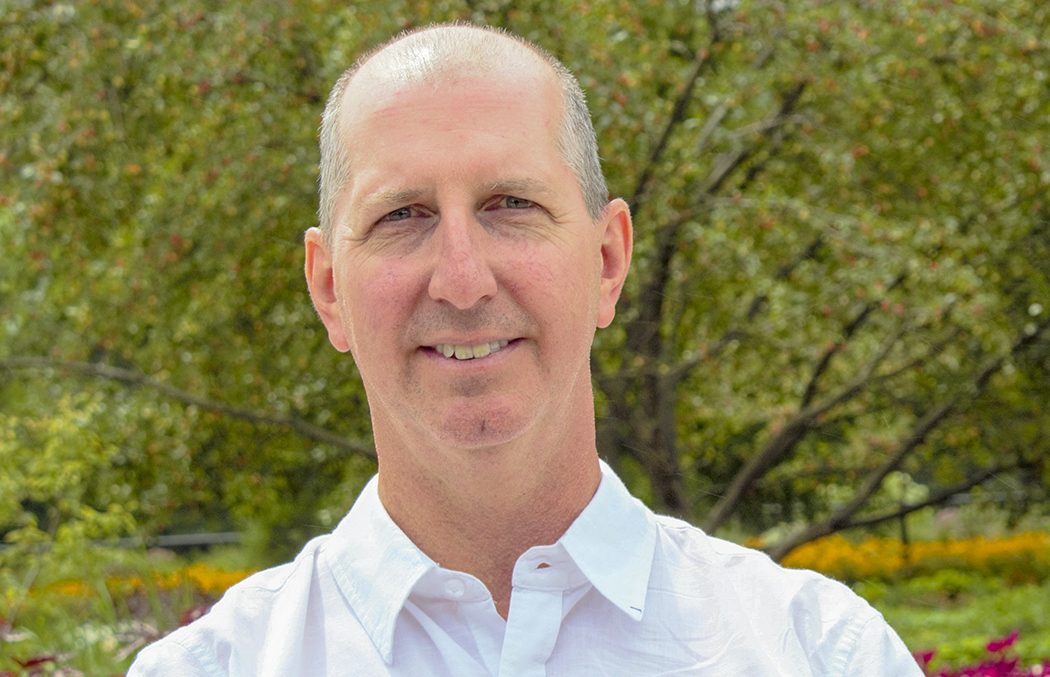 MAPLETON – Current Mapleton Township Mayor Gregg Davidson has announced his intent to seek re-election in the 2022 municipal election in October.

“In the 2018 election I set a 10-year plan with number of goals to be accomplished. Some of those are completed while others are still actively being pursued,” said Davidson.

In  a May 2 press release Davidson stated accomplishments over the current term of council include:

“I will continue to work hard for our residents, locally and at county council, as I have done since first elected,” Davidson stated.

“Together, as a united community, we can accomplish great things.”

Elected county councillor for Ward 2 (Mapleton) in 2014, Davidson ran successfully for mayor of Mapleton in 2018.