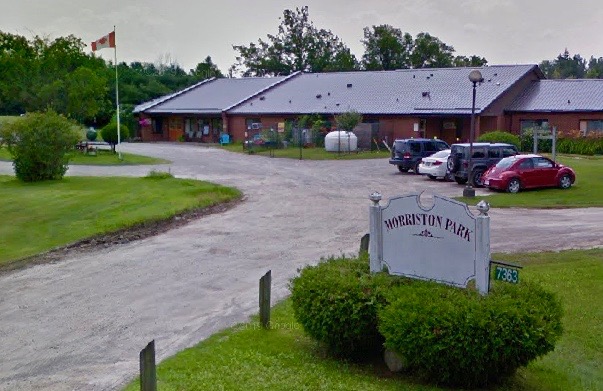 A Dec. 15 update on the Wellington-Dufferin-Guelph Public Health (WDGPH) website stated there is one staff case at the home.

The Morriston Park outbreak is one of nine current outbreaks at facilities in the WDGPH region. The others are: