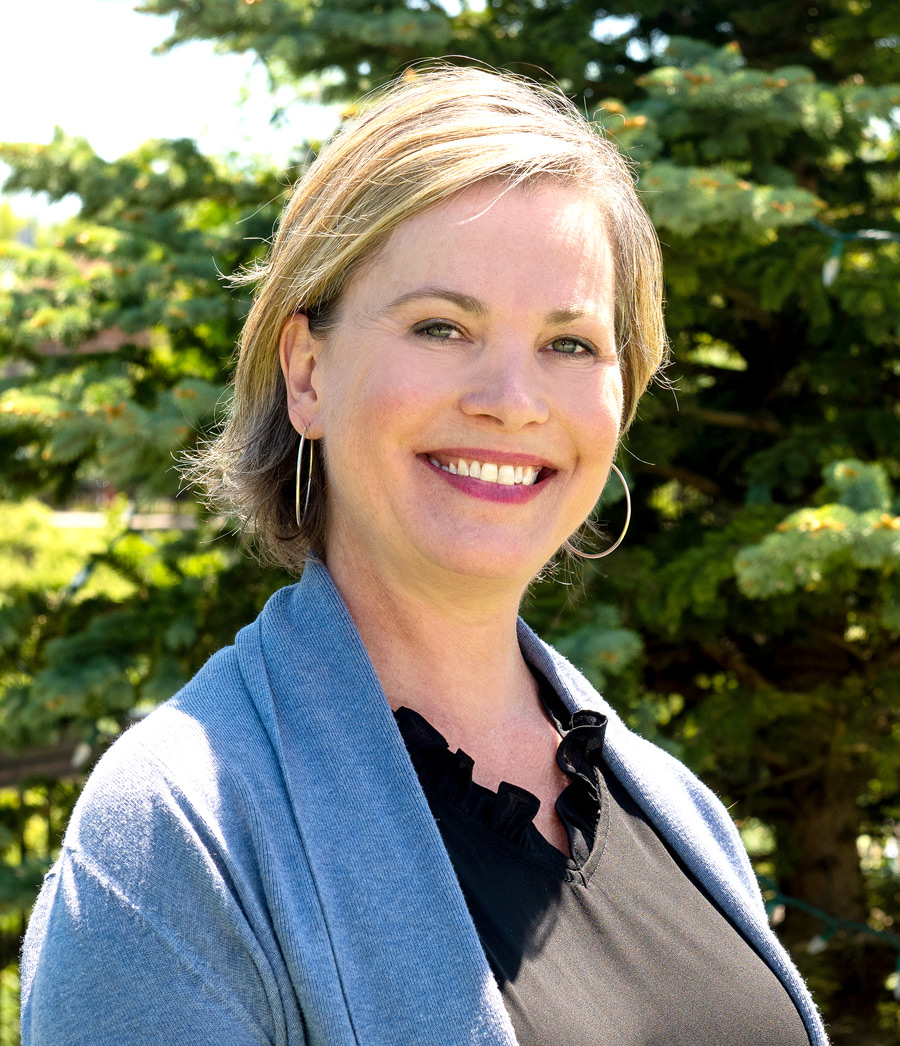 Rebecca Hine has been hired as the county’s new chief librarian, the county announced on June 1.

She has has worked for the county since 2010, and has been a supervisor at its busiest library branch, Fergus, since 2012.

Hine also holds a Masters degree in library and information science from the University of Western Ontario.

Before coming to the county, she worked as a manager at the Kitchener Public Library.

“Rebecca brings a lot of experience to her new role. I’m confident she will continue the great work Murray McCabe has done for the award-winning Wellington County Library over the past nine years.”

Hine will begin her new role on July 2.