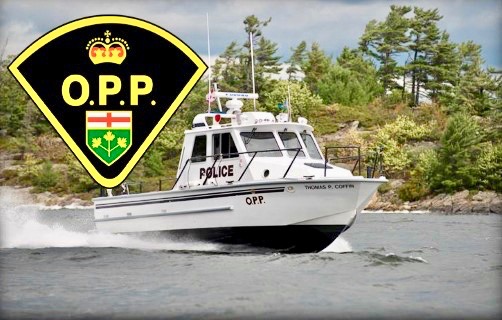 MAPLETON – A Brampton man has been charged in connection with the death of a Kitchener teenager hit by a boat on Conestogo Lake last summer.

Emergency crews responded on July 26 at about 4:06pm to the lake, located near Wellington County Road 11 in Mapleton Township.

Tania Yonan, 13, of Kitchener, was pulled unconscious from the lake after being hit by a boat and was pronounced dead at the scene.