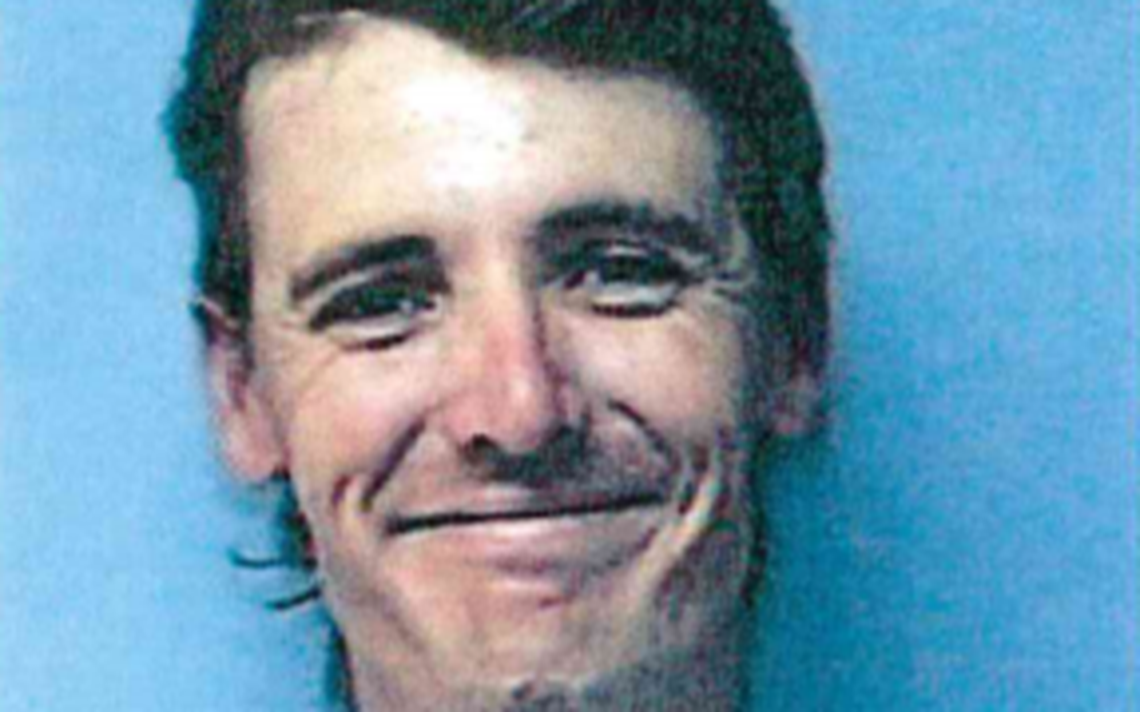 Earl Roy Howard, 41, of Belwood, has been charged in connection with the death of a North Dakota man.
Burleigh County Sheriff's Department photo

ABOYNE – A Belwood man is facing arson and murder charges in connection with the death of a North Dakota man.

Wellington County OPP officials were contacted recently by the Burleigh County Sheriff’s Department in North Dakota about an investigation into a Jan. 2 house fire and the death of Chad Entzel, 42, of Bismarck, North Dakota.

The sheriff’s department had issued an arrest warrant for Earl Roy Howard, 41, of Belwood, in connection with Entzel’s death.

U.S. officials arrested Howard on Jan. 9 at the Canada-U.S. border in Port Huron, near Sarnia.

According to KX News in Bismarck, Chad Entzel was shot to death on Dec. 30, three days prior to a house fire that court documents indicate was reported by Nikki Entzel.

KX News reports that Nikki Entzel told police she went to her home on Dec. 30 with another man, who killed Chad Entzel during an argument.

An autopsy report shows the gunshot wounds were not self-inflicted, KX News states.

According to a Bismarck Tribune report, on Jan. 13 a Burleigh County judge set Howard’s bond at $1 million.

Howard has also requested the appointment of a lawyer to represent him, the Tribune reports.