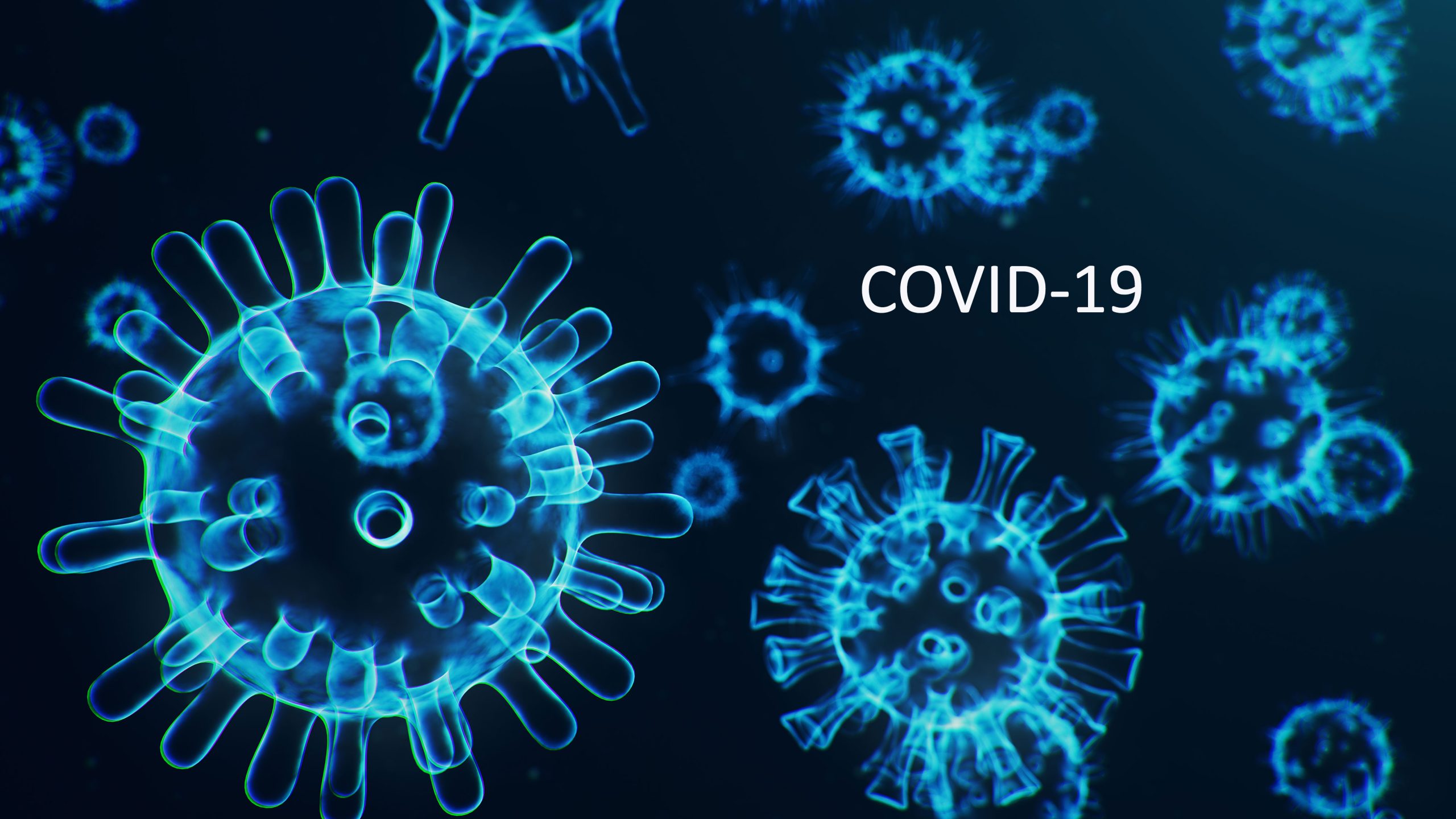 Wellington-Dufferin-Guelph Public Health is reporting 333 confirmed active cases of COVID-19 throughout the health region as of May 10. As of May 8, there were 29 people hospitalized with the virus. (File image)

WELLINGTON COUNTY – There are 333 confirmed active cases of COVID-19 throughout the Wellington-Dufferin-Guelph Public Health (WDGPH) region as of May 10, a 22 per cent decrease from 427 cases reported on May 3.

As of Tuesday, there are 69 known active cases in Wellington County, 73 in Dufferin County, and 179 in Guelph.

As of May 8, there were 29 people testing positive for the virus who were admitted to WDGPH region hospitals, of which four were in an ICU.

There has been one new death attributed to COVID-19 in the health region, raising the death toll to 161 COVID-related deaths as of May 10.

As of May 9, there were no COVID outbreaks declared by WDGPH at any long-term care or retirement homes in the county.

Previously declared outbreaks at the Eden House long-term care facility in Guelph/Eramosa, Heritage River retirement home in Elora, and at Morriston Park long-term care home in Puslinch, have all been ended.