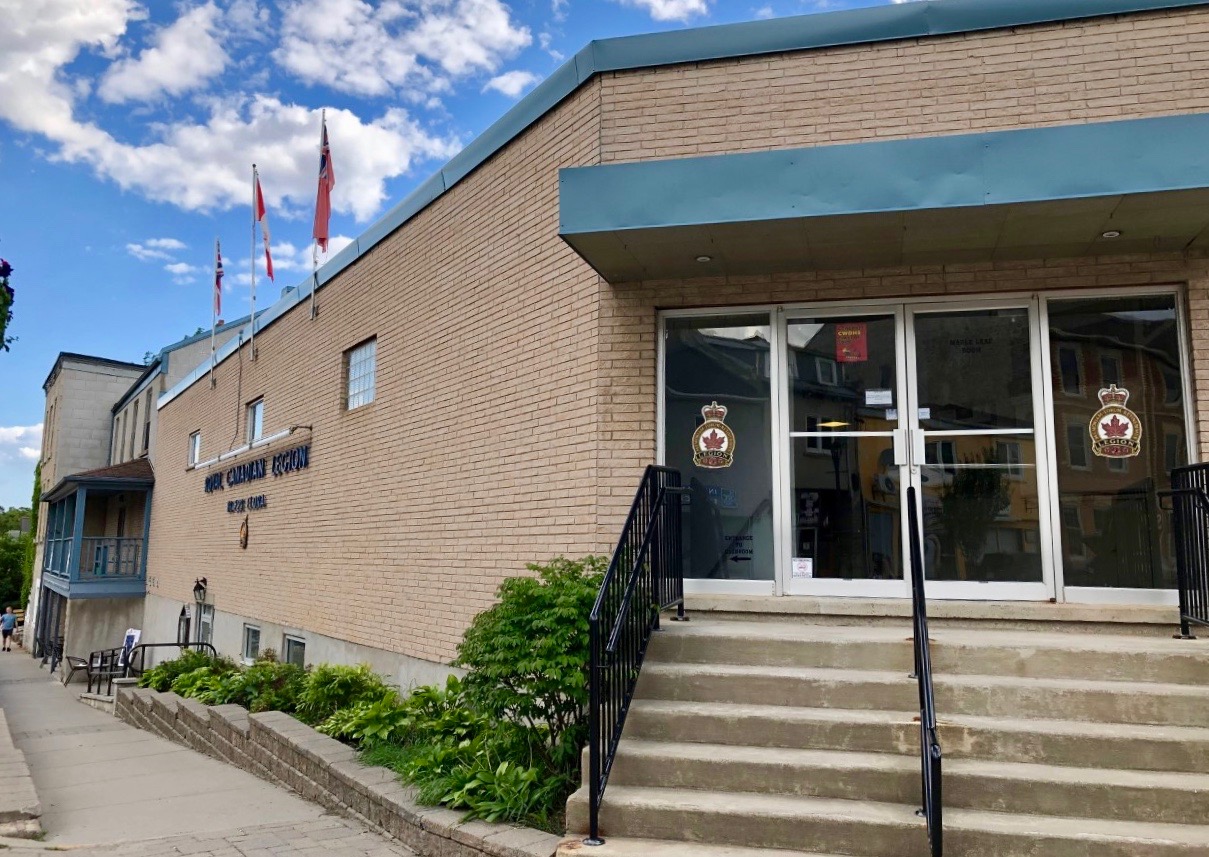 WELLINGTON COUNTY – The Royal Canadian Legions in Elora and Fergus are weathering the financial storm caused by COVID-19, but smaller Legion branches in Wellington County are struggling to keep their heads above water.

Randy Graham, president of Branch 275 in Fergus, said it’s been a tough haul, but his branch seems to be in good shape.

“Fortunately, Fergus is a fairly strong branch,” he said.

“We had a fair number of assets to get through it.”

Legions are different from other service clubs, Graham said, because most have brick and mortar buildings as opposed to renting space.

That means there are property taxes to pay and costs for staff and maintenance, though staff members were laid off in the initial stages of the pandemic.

And while some Legions recently reopened bar and patio services, when the facilities closed entirely, there was no revenue to cover those costs.

“That will catch smaller branches off guard,” Graham said.

“Unfortunately, there will be some small ones that will be closing.”

“Legion branches have always been self-sufficient. COVID is making things difficult,” he added. 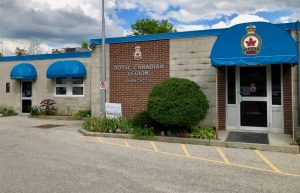 The Fergus and Elora branches are both offering indoor and patio service and are once again booking functions in their banquet halls.

But numbers are still limited to 100 people outside and 50 inside.

“We’re trying to work with a headcount of 50, but the buffet is a no-no right now,” Graham said.

“We’re really pleased that 50 per cent of our booking have postponed their event and stayed with us.”

“Because we’ve been closed, we’ve survived. But that changes once you open,” she said, meaning operational costs increase once staff is on the floor.

Now the branch is hoping to fill the back patio (30 seats), the streetside patio (12 seats) and the indoor lounge (40 seats).

It has also started booking events in the upstairs hall and it offers homemade meals in the lounge and patio.

Robert Hicks, president of Branch 226 in Arthur, said it’s getting tough to keep operations going there. 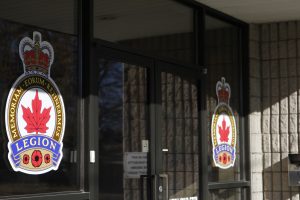 “Yesterday was our first day open since March,” he wrote in an email on July 24.

“We managed to make it through, but funds are getting low. We are limited raising funds as we can’t have wing night, karaoke or bands.”

Hicks added, “We will be putting flyers in mailboxes in Arthur at the Post Office. We are reaching out to the community asking for donations to support the Legion in Canada’s Most Patriotic Village.”

Nujma Bond, manager of communications at the Royal Canadian Legion’s national headquarters, said in an email that many branches across the country are in financial need and in danger of closing permanently.

The Legion’s Dominion president has written to the Prime Minister’s office asking for assistance.

“At least 157 out of 1,381 branches across our country face permanent closure in the next few months unless there is some sort of intervention. Another 347 are in financial difficulty,” Bond stated.

“Veterans Affairs Canada is looking into ways to help, and we understand more recently that some sort of an aid package is under development, but we have no sense of the timing.

“The Legion is hopeful there will be some form of federal assistance that all Branches in need can access before it’s too late.”

Eric Ross, commander of District C, which includes all of Wellington County except Erin and stretches from Tobermory to Exeter, Stratford, Kitchener-Waterloo, and Guelph, said the district is in pretty good shape.

He said the national organization, the Ontario command, and district commands have taken money from their reserves to help branches keep going.

“I don’t think there’s much danger of closings in this district, although there may be some amalgamation,” Ross said.

“The great concern across the country is about membership recruitment.”

The Legion normally hosts membership drives in the fall and that may not happen this year, he said.

“We hope the community will remember us and continue to support us,” Ross added.

The Advertiser contacted all Legions in Wellington County; not all of them returned messages.