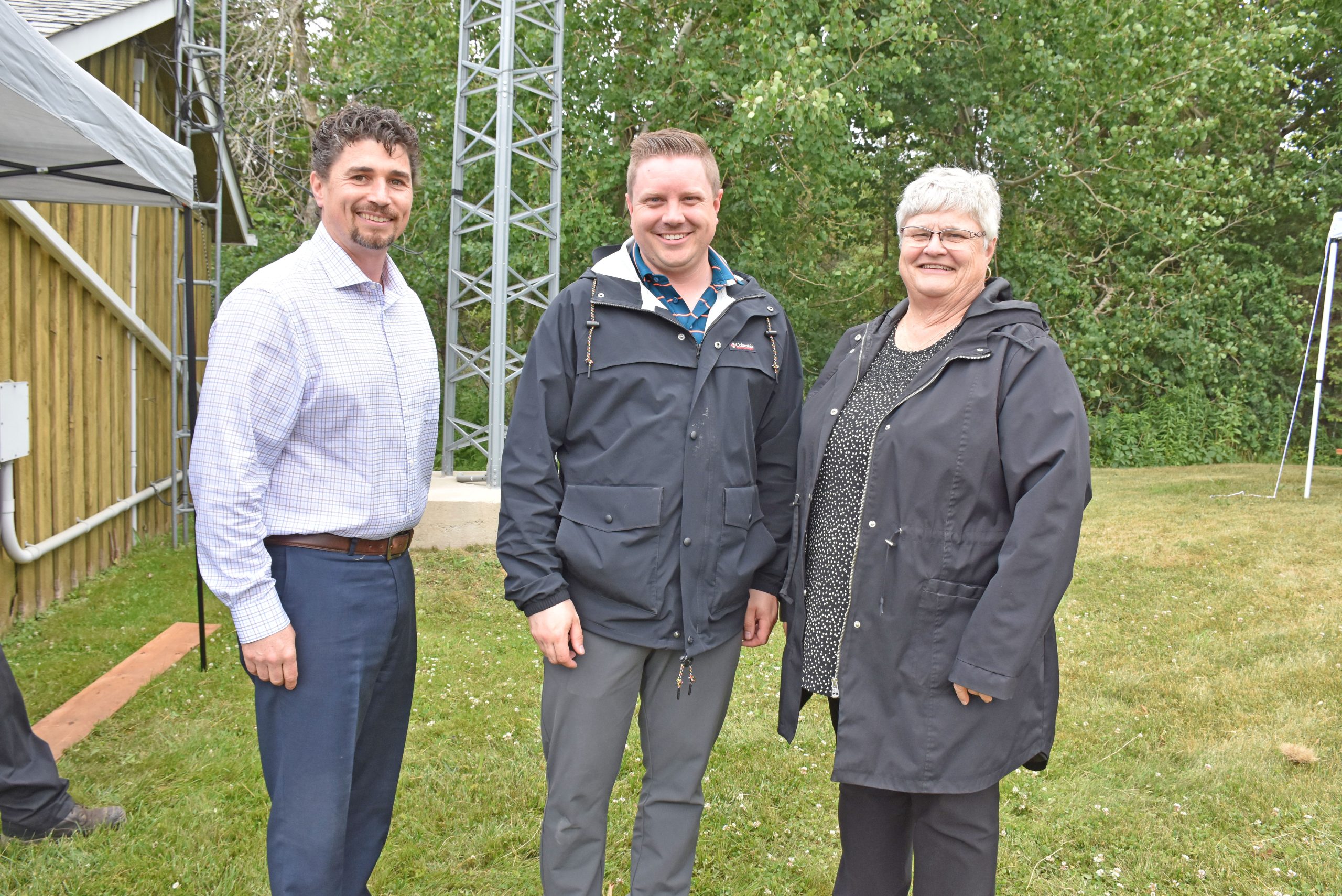 ERIN – Joyce Marshall, president of Denny Bus Lines, is stepping down from the role after spending 49 years with the company.

This is not a final goodbye, however, as Marshall will still be driving school buses for the company come fall.

She previously drove buses in addition to her administrative duties.

Marshall’s parents, Clarence and Vera Denny, first started the business in 1959. Marshall took over as president in 2010 after her father passed away.

Staff held a celebration barbecue  for Marshall on June 27. Co-workers, both past and present, joined family and friends for food, speeches and a celebration to send off Marshall.

The barbecue was intended to be a surprise – “they tried to keep it a secret but I figured it out,” Marshall joked on the day of the event. 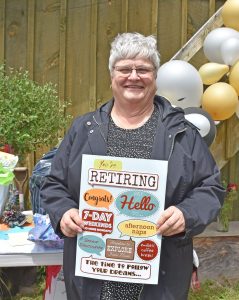 Soon she will be departing on a trip to Europe for two weeks, visiting Hungary, Czech Republic, Germany and Austria.

Marshall said her retirement is bittersweet, noting she is excited for what’s next but will miss work, especially getting to talk to parents and children.

Marshall’s son, Kyle, will replace her as president, alongside her nephew Brian Denny.

“It’s time for the younger generation to step in,” said Marshall.

Kyle Marshall was one of the event organizers. Typically the company runs a year-end barbecue, but officials thought it should be a send-off for Marshall instead.

“So that’s where the idea spun from,” Kyle said.

“And then we just thought that mom probably deserved her own barbecue. So we did this one” – making two separate events.

The year-end barbecue ran June 28, the day after Marshall’s send-off.