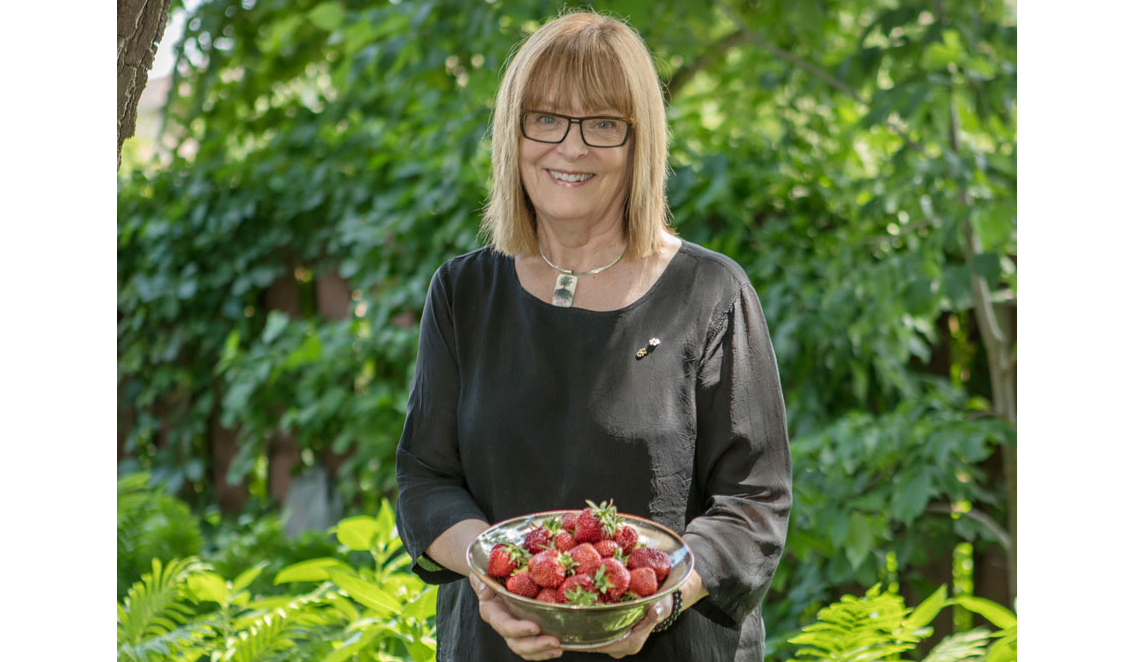 ELORA – Perhaps it’s fitting. Food Day Canada began because of a crisis – mad cow disease, in 2003 – and it will be celebrated this year during the COVID-19 crisis.

And even though eating in restaurants is a little weird and grocery stores don’t always have everything, there is still cause to celebrate the great culinary diversity enjoyed in this country.

“I’m delighted to be a supporter of it,” Senator Rob Black said in a phone interview on July 28.

Black was en route from Ottawa to his home in Fergus.

“I have often raised awareness of it in the Chamber,” he added.

In 2003, she initiated what she called The World’s Longest Barbecue.

The goal was to get Canadians to throw Canadian-raised beef on their barbecues on the Civic Holiday long weekend and show their support for beef farmers who were struggling after the mad cow disease crisis.

The notion took off and Stewart continues to promote Canadian food.

Food Day Canada is now a nationally-recognized date on the calendar, falling on the Saturday of the August long weekend. This year it’s Aug. 1. 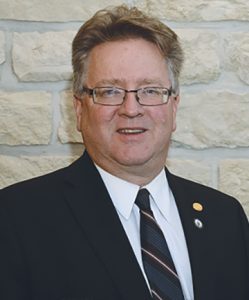 “Anita has engaged so many organizations and so many levels of government. A lot of people have bought into the idea. It’s taken her some work and diligence.

“This year, because of the pandemic, it’s very important to acknowledge local food.”

Pork and cattle and the processing side of food production have taken a hit economically, Black said, and many food processing plants have had outbreaks of COVID-19 among their staff.

The pandemic has really shone the spotlight on food security and food production, he said.

“If anything, COVID-19 has made us infinitely more attentive to our local food supply…and why we need so say thank you to our farmers/fishers/processors,” she wrote in an email.

“For Food Day Canada, we are making sure that not only are our restaurants involved … but the agricultural community is as well.”

Many national landmarks will be lit up in red and white to mark the day, including the CN Tower and Niagara Falls.

Stewart is encouraging people to post meal photos to Instagram using #FoodDayCanada, and enter to win some prizes.

All you have to do is shop Canadian, cook Canadian, and share/like a Canadian, either in person or virtually.

Canada is food, Stewart says, and the world is richer for it.

For information and recipes, visit fooddaycanada.ca.