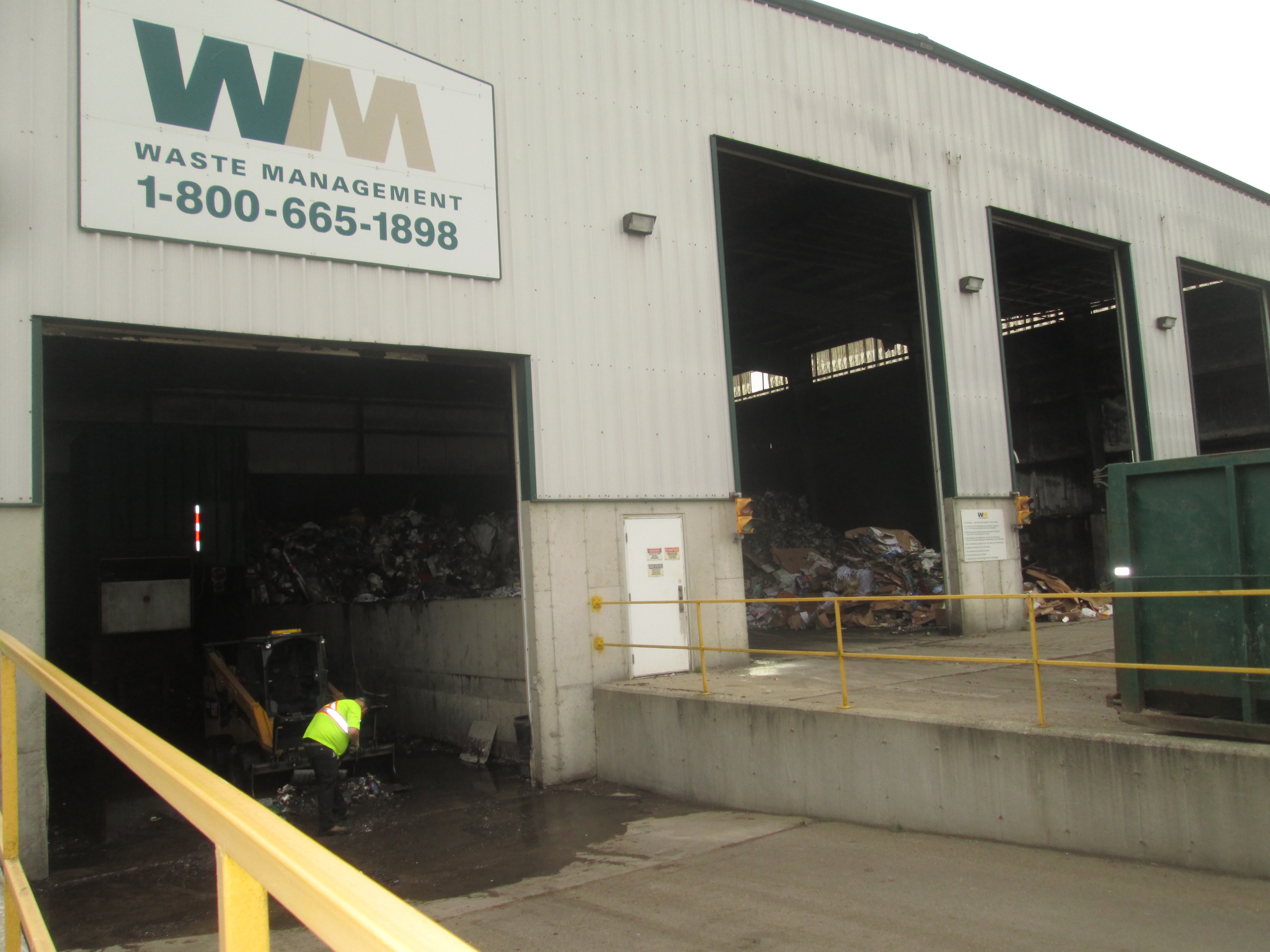 Trashed - A Sept. 9 fire at a Mount Forest waste facility resulted in substantial damage, but no injuries. Photo by Lynne Turner

MOUNT FOREST – Damage is estimated at $100,000 in the wake of a Sept. 9 fire at the Waste Management facility here.

Wellington North Fire Chief Dave Guilbault stated firefighters were called to the building at 226 Industrial Drive at about 5:15pm on Monday.

About 44 firefighters responded, along with paramedics and OPP – from  Mount Forest, Arthur, Minto (aerial), West Grey (aerial) and the Inter-Township department from Grey County.

Guilbault stated there were no injuries to firefighters or civilians. 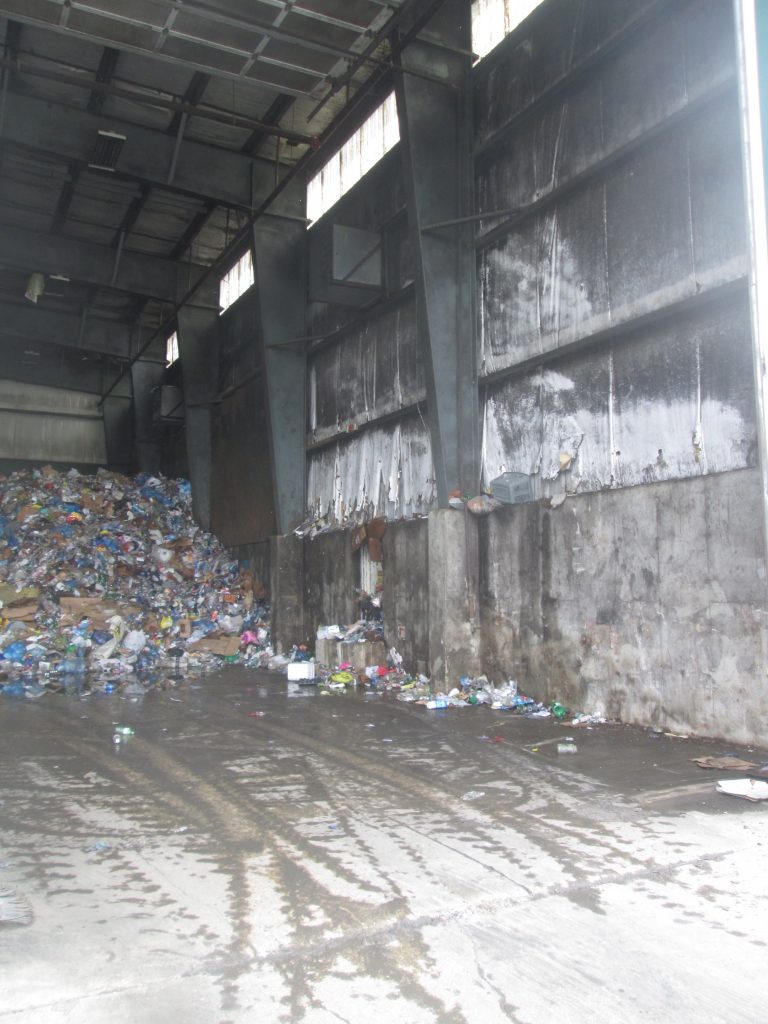 “Upon arrival by Mount Forest crews, heavy smoke was visible in the 21,000 square-foot building,” the chief said.

Garbage burning included household waste, furniture, mattresses and plastics, did cause some smoke damage to offices. Guilbault said damage is estimated at $100,000. Officials say there is no environmental threat as a result of the fire.

Crews remained on scene until about 2am monitoring hot spots.