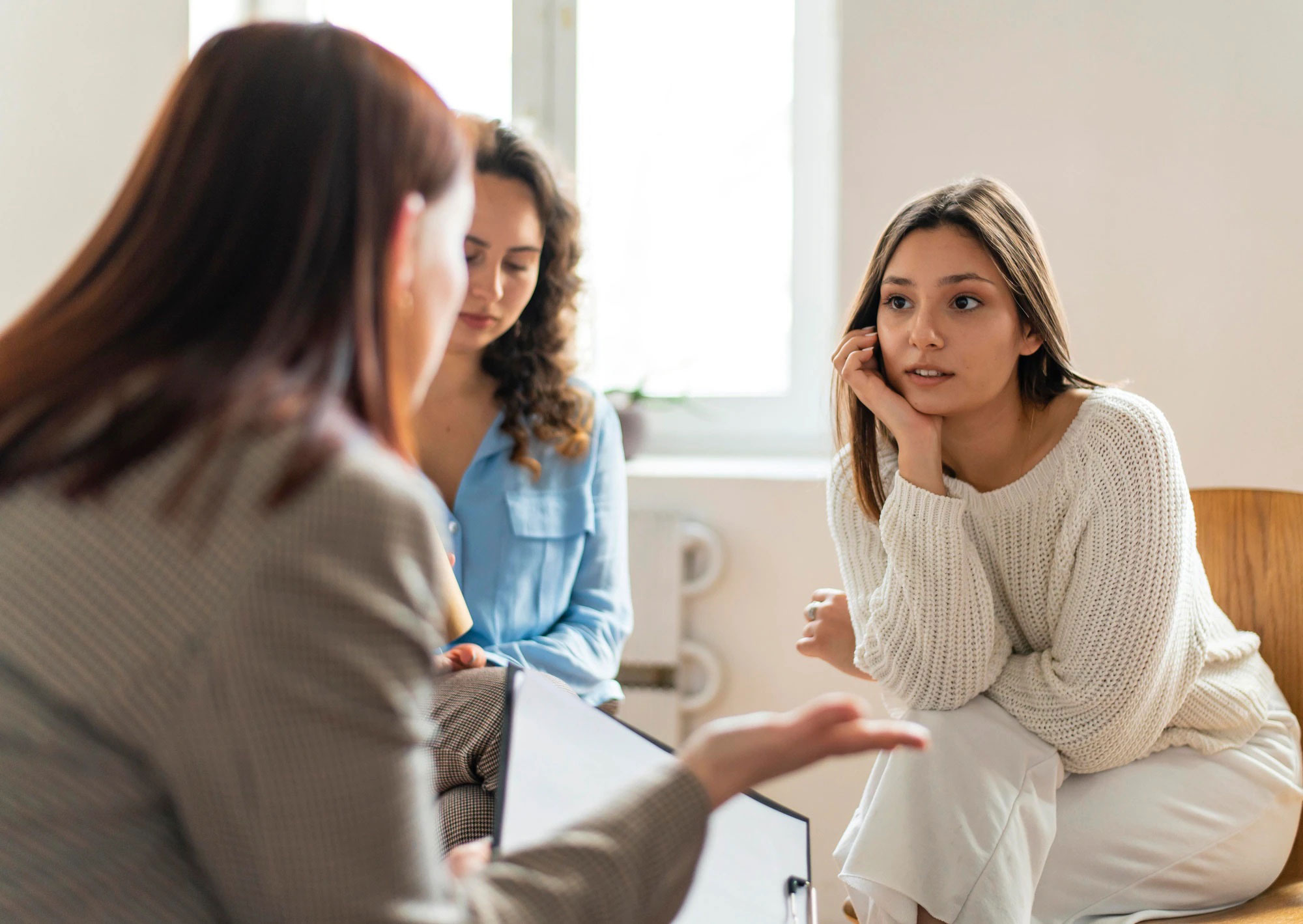 The Canadian Mental Health Association Waterloo Wellington will be taking on the work of suicide awareness and prevention after the Suicide Awareness Council of Wellington-Dufferin recently announced its departure. (Freepik image)

WELLINGTON COUNTY – The Canadian Mental Health Association Waterloo Wellington (CMHA WW) has confirmed the work of suicide awareness and prevention will continue despite the departure of the Suicide Awareness Council of Wellington-Dufferin.

The council announced in a June 22 Twitter post that it will be ending its current structure after over 20 years.

The work of the council will now be realigned and done by organizations already in the system at a regional level, which includes CMHA WW.

CMHA WW team lead for mental health promotion and education services Katrina Burch said the shift is more of a restructuring, noting the big change is that CMHA WW will continue on the work of the council in the Guelph-Wellington region.

“The work itself will still be getting done,” Burch explained, which includes events, awareness activities, training, and researching and listening to what the community needs are in the system.

Although the Suicide Awareness Council was already reporting to CMHA WW, Burch said the shift creates a more direct line to address specific needs of the community and it also limits redundancies.

“I think having it more embedded in the system makes sure that the work is aligned more with what the system needs,” Burch said.

“Understanding the overall community needs related to health care and mental health care allows us to just have more of a direct line to that work.”

She noted CMHA WW also intends to continue community involvement and support, whether that’s with community partners or any general population with an interest in suicide prevention.

“We would still look at engaging the community to then be our champions and be in support of these events that we’re going to host,” she said, referencing World Suicide Prevention Day as an example.

With CMHA WW doing a lot of the work with its community partners already, Burch said it just made sense to make the transition.

“We’ve always had a lot of great community support for suicide prevention,” she said. “Wellington County is really interested and really concerned about their neighbours, and they do want to be involved in that work.

“So we want to keep that energy going as well,” Burch added.

“But just making sure that it is aligned with what’s happening in the system from a best practice viewpoint.”