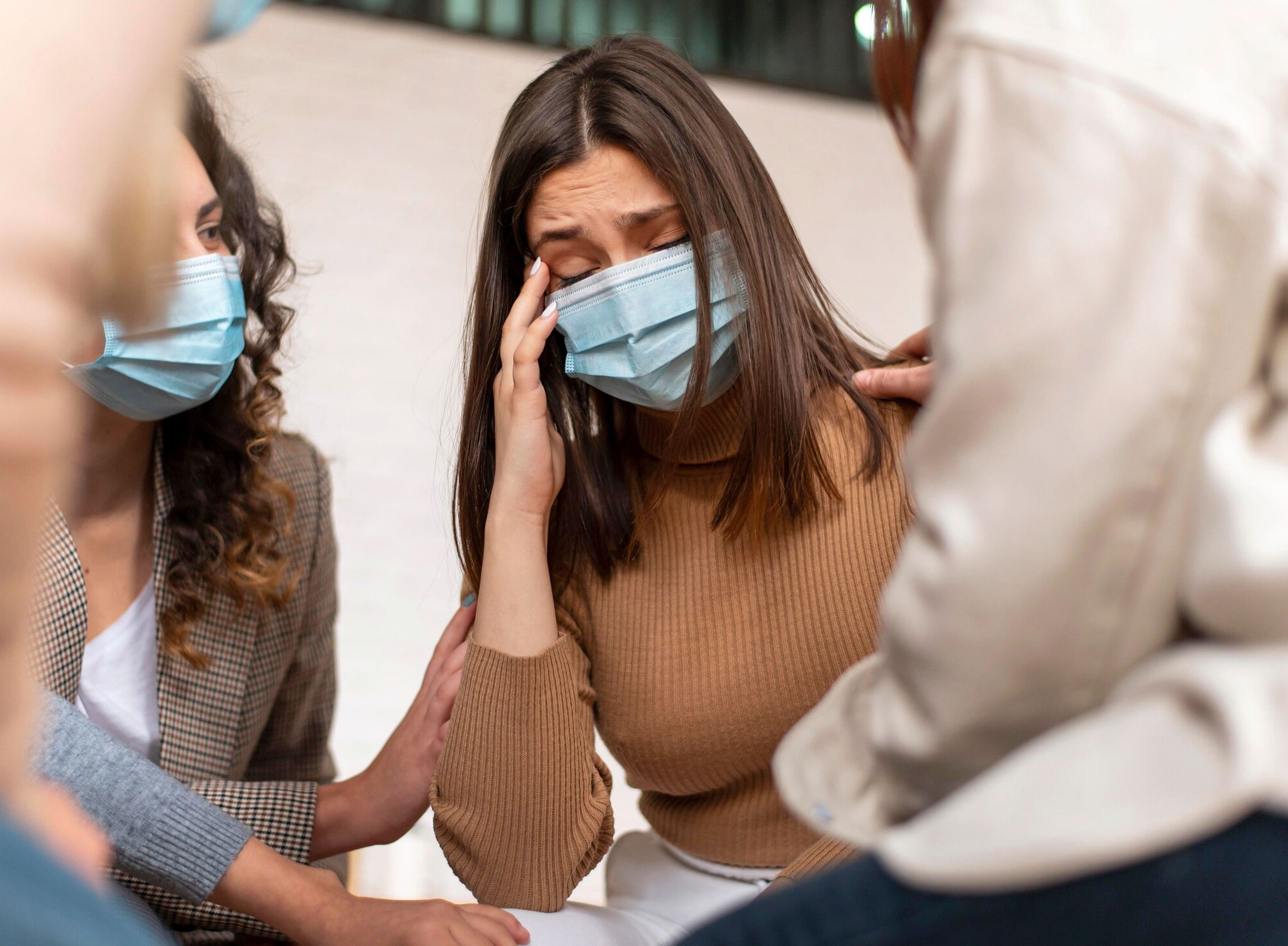 WELLINGTON COUNTY – A new service at the Canadian Mental Health Association of Waterloo Wellington (CMHA WW) is designed to help meet the needs of the community by reducing wait times for youth.

“The pandemic has taken a significant toll on the mental health of children,” detailed a May 4 press release from CMHA WW. “Before the pandemic began, half of Ontario’s children and youth were at risk for mental health issues.”

Given that longer waitlists were becoming more common, the agency recognized this needed to be addressed, she added.

In June 2021, CMHA WW introduced Brief Service, which builds a child’s skills and reduces their immediate needs, while also building a caregiver’s understanding about how to help their child.

“From my perspective, as well as a clinician, it was also clear that there was a need for faster service,” she explained.

The sooner that they can offer service when people are ready, she noted, the better.

“Sometimes by waiting on longer waitlists, that can impact somebody’s readiness,” Popowich explained.

“The sooner we get those supports in place too and when folks are truly ready to come and do the work, it can make a really big positive impact on the outcome,” she added.

“So I think that readiness is a big piece for folks as well.”

“Since the introduction of Brief Service there has been a decrease in waiting from eight to nine months to three months in Guelph and less than two months in Centre Wellington for children’s mental health support,” according to the release.

In terms of the demand for youth services, Popowich said CMHA WW is noticing a significant increase across the board, noting the pandemic has had a large impact on people’s mental health and well-being. 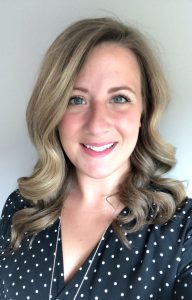 With youth in and out of school, Popowich said there’s been a lot going on for them in terms of the inconsistencies, unexpected and unknowns, as well as impacts to socialization.

“And all those different pieces for kids that we know are really important for kids to have as they’re developing,” she explained.

“And so to have that inconsistency, it had a huge impact,” she added. “I’ve seen a big increase in things like anxiety for kiddos who didn’t get to be around their friends for a long time and didn’t know what was going to happen next.

“It has definitely been complex and difficult for a lot of folks, and I think the need has reflected that.”

With Brief Service, Popowich said CMHA WW has been able to provide service in a timelier manner, referring to the service as a more “intensive goal focused approach.

“With that, we’re able to really hone in on the current needs and help the child or the family or the youth develop some skills and strategies [and] connect with supports that they might be needing around the specific needs that they’re noticing right now.”

From there, she said, they then have tools and skills to move forward, or they can use those skills and strategies to be able to practice and work on while they’re waiting for ongoing service.

“So this more intensive approach allows us to provide a really good chunk of treatment in a shorter period,” she explained.

“So this allows us to move through our waitlist at a much faster rate, and then provide service to children, youth and their families much more efficiently.”

Through the work with Brief Service, Popowich said she’s finding a lot of the youth, by the time the sessions are done, aren’t needing that ongoing support.

She noted they can or may return in the future if needed though.

“I’m finding that with families, it’s a little bit more comforting or reassuring to know that our waits are much shorter now,” she explained.

Popowich added that if ongoing treatment is not recommended, it’s also reassuring for families to know that if they do need service again in the future, it’s a much quicker and shorter wait.

“I think with all those pieces and reassuring families and helping them understand the process and where we’re at now and what our goals are moving forward, it’s just helped in a lot of different ways,” she said.

Popowich said the service has increased the accessibility to mental supports for youth.

“I’m finding that sometimes with that approach, we’re getting the children and youth when they’re really feeling ready to get that service, because they’re not waiting as long,” she said.

She added clinicians are finding that the weekly sessions allow people to remember and work on what was talked about in the previous week, rather than having big gaps in between.

Prior to introducing Brief Service, people receiving supports were sometimes going four weeks in between sessions, which Popowich said can make it harder to focus in on goals for them.

“So by doing up to weekly or more intensive work, we’re able to just really focus on exactly what the goals are, which allows for a lot of success for folks,” she explained.

“So I think there’s just a lot of different ways to be able to support children and youth, which is nice to get that service where they might not have always felt like that was an open door for them in the past.”