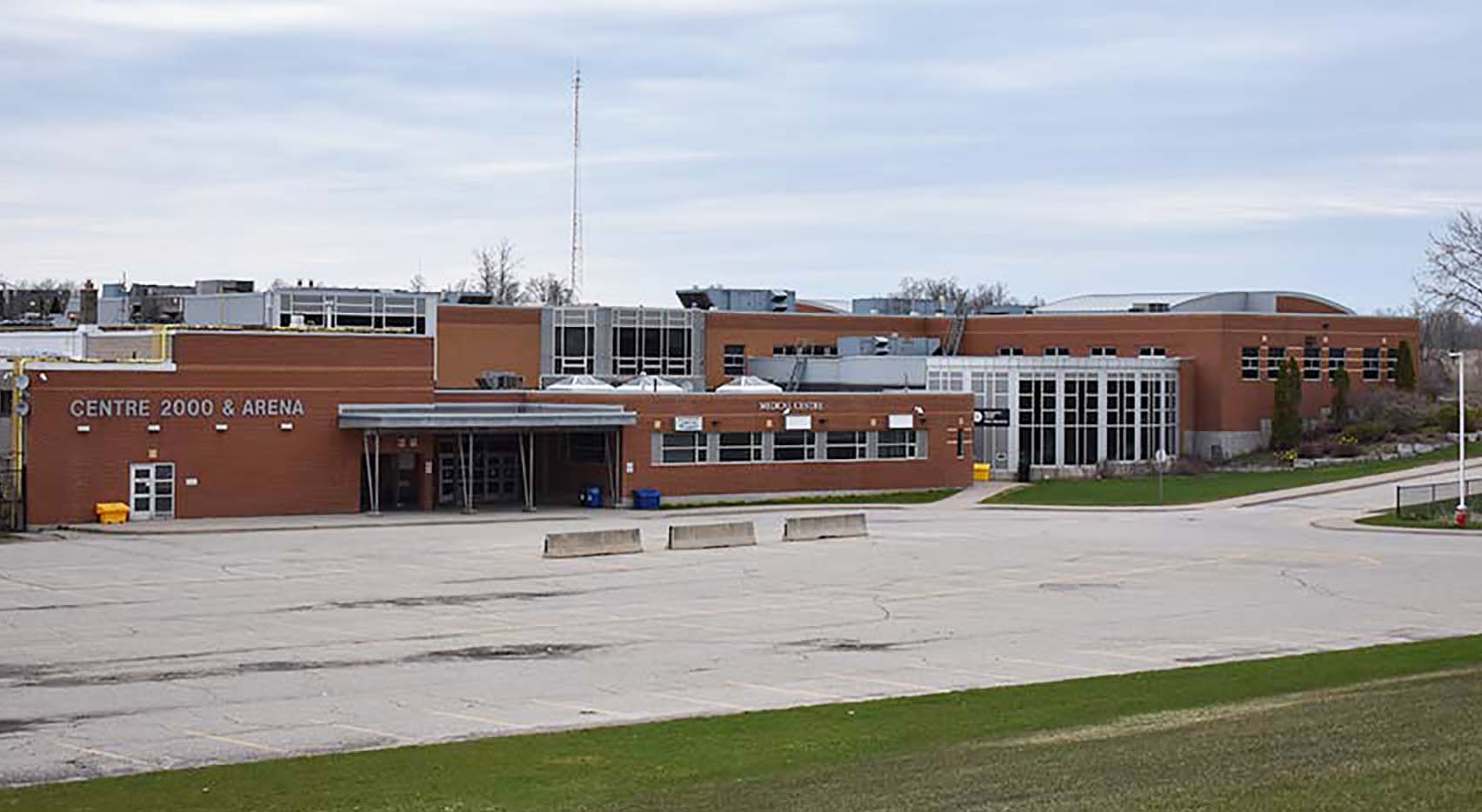 ERIN – Nobody was injured during an ammonia leak at Centre 2000 that resulted in the evacuation and closure of the community centre on Thursday morning.

Erin Fire Chief Jim Sawkins told the Advertiser a crack in a recently replaced part of the community centre’s ice-making refrigeration system, located in a chiller room, was responsible for the Nov. 10 leak.

Ammonia is colourless gas with a suffocating odour and in higher concentrations can cause burning of the throat and result in blindness, lung damage, and death.

Sawkins said firefighters from Station 10 responded at 7:15am with two pumper trucks and around 10 firefighters, who entered the building with breathing masks.

When the chief arrived, the amount of ammonia in the air of the chiller room was measured at 20 parts per million (ppm).

According to the Canadian Centre for Occupational Health and Safety, the threshold for concern with ammonia is 25ppm.

Firefighters followed operating guidelines based on an ammonia leak at the Fernie Memorial Arena in British Columbia that killed three workers in 2019.

“Basically we go in and isolate the area and evacuate [and] try to determine if the leak itself is contained … or if it has gotten outside, [and] at that time we would have to gauge what our evacuation zone would be,” Sawkins explained.

Erin senior communications officer Lavina Dixit stated in an email that a parks and recreation coordinator at the community centre, which contains an ice rink, high school and library branch, noticed a smell at 7:15am and called 911.

The Upper Grand District School Board (UGDSB) was notified next, followed by a refrigeration company which was called to “investigate and fix the issue,” Dixit stated.

Erin District High School officials were notified of the leak around 7:30am, UGDSB communications manager Heather Loney stated in an email.

Approximately five to seven students were at the school at the time, according to Loney, and a staff member escorted the group from the building to nearby Erin Public School.

A phone call to families was made at around 8am to say the school was inaccessible, and a second phone call about an hour later informed of a switch to remote learning.

“At approximately 9am, the school and facility were cleared for use by emergency services,” Loney wrote.

Sawkins confirmed the leak was isolated and controlled at 8:26am and firefighters started to clear the scene at 8:40am.

By the time the building was reopened, “school staff were already directing students to return home, and school buses were returning students home as well,” stated Loney.

Students are learning remotely for the remainder of the afternoon and are set to return to classrooms on Nov. 11.

According to Loney, students and staff at the school “were safe at all times throughout this situation.”

Centre 2000 was reopened to the public at around 9am.