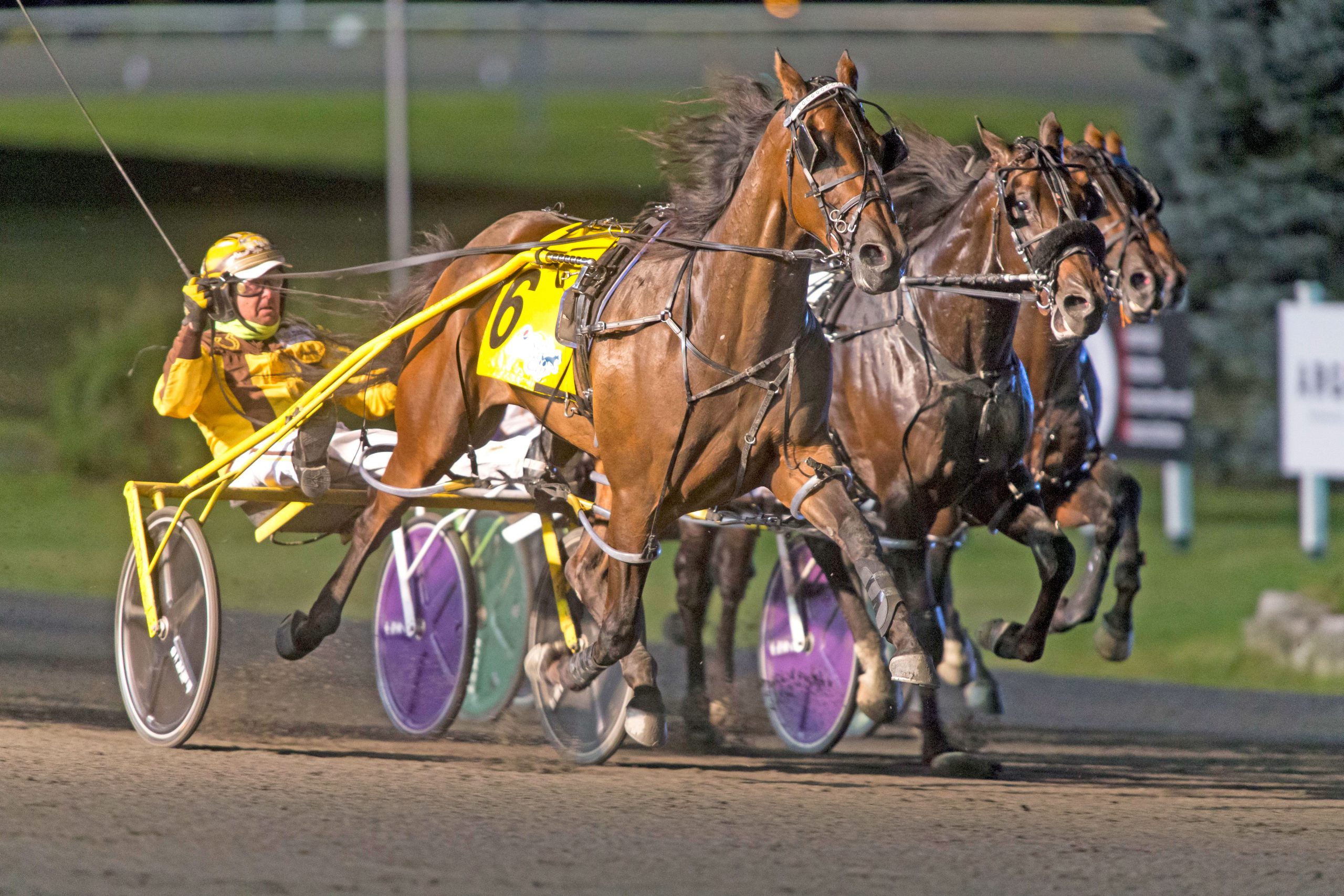 WELLINGTON COUNTY – Things will come full circle this week for Arthur native and Driver Trevor Henry when he returns to Hanover Raceway to be a part of an event in his honour. The aptly named “Trevor Henry day” will run on July 23. 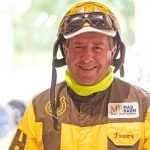 The race track is celebrating the success that Henry’s had in his career and it seems fitting that it happens at his home track.

Henry’s horse in his biggest triumph, 2021 North America Cup winner and Canada’s Horse of the Year, Desperate Man, will join him at the Grey County oval.

They will be part of a fundraising day on behalf of Canadian Tire Jump Start, a program that provides kids in need of opportunity to be able to participate in sports.

Harness Racing has been a lifelong family affair for Henry.

He  grew up around horses and from a young age was travelling to a variety of race tracks, with his father Ross and his stable of horses.  It got Henry interested in being part of the business very early on in his life.

“Just going to the races with my parents and being around the horses every day at the barn.  It just grows on you. It’s something that you stick with, you like it.” said Henry.

From modest beginnings driving for the family stable, Henry has earned every inch of his success.

First by becoming a solid B track driver, then turning himself into the most dominant B track driver in Ontario, dubbed the “King of the B Tracks”, which ultimately led him to driving on Canada’s biggest stage at Woodbine Mohawk Park and doing so successfully, as evidenced by winning Canada’s biggest harness race, the Pepsi North America Cup with Desperate Man last fall.

On top of that monumental victory, was that it came on behalf of close friends  John and Kathy Cecchin and their daughter and son in law, Paul and Nikki Davies.

Henry had also inspected and gave the thumbs up to Desperate Man as a yearling, on behalf of the ownership group before they bought him at auction.

He also had a front row seat in watching him train down from the very start of him being broke.

“We’re great friends and we keep our horses at their farm.   As a yearling, you see them the whole way through. It was quite an experience to go from the horse at the start to the finished product.  It’s quite a thing,” said Henry.

Long known for his ability to get the most out of his charges and Henry’s aggressive and highly successful driving style, he has chalked up almost 7,300 wins and approaching 72 million in purse money.

Among his career highlights are winning the Lampman Cup 3 times for the top Ontario Sires Stakes driver, and leading the nation in wins in 2012 with 521 wins.

He represented Canada at the World Driving Championship in France and has won many of Canada’s top races, with the North America Cup, Confederation Cup, Battle of Waterloo, Prix D’ete & Molson Cup among them.

He has also captured 10 Hanover Raceway Leading Dash Winning Driver titles, but somehow missing from his accomplishments is a Dream of Glory title – an oversight that Henry’s daughter doesn’t let him forget.

“My daughter keeps reminding me that I’ve never won the Dream of Glory,” Henry joked.

He added,  “we have a couple horses this year that look all right and they’re eligible for it and I think they have a shot, so I’m hoping for it.”

“This event has been in the planning stage for almost two years, but we wanted to wait until we could return to regular attendance levels and enjoy the social interaction with fans to make this event special,” said Hanover Raceway General Manager Steve Fitzsimmons.

“In the meantime, Trevor and Desperate Man won the North America Cup and the OSS Super Final last fall, so we reached out to the Cecchins and Davieses to see if Desperate Man could be part of this day.

“We’re incredibly grateful that they were excited to have him be included in the day and I know our fans will be happy to meet and pet him,”  commented Fitzsimmons.

Henry will be signing autographs and doing meet and greets from 1 to 3pm and Desperate Man will be available for photos and for fans to pet and visit with for most of that time period.

There will be a massive silent auction of incredible harness racing memorabilia and other fantastic items and there will be commemorative Trevor Henry Day T-Shirts available to purchase and have signed.