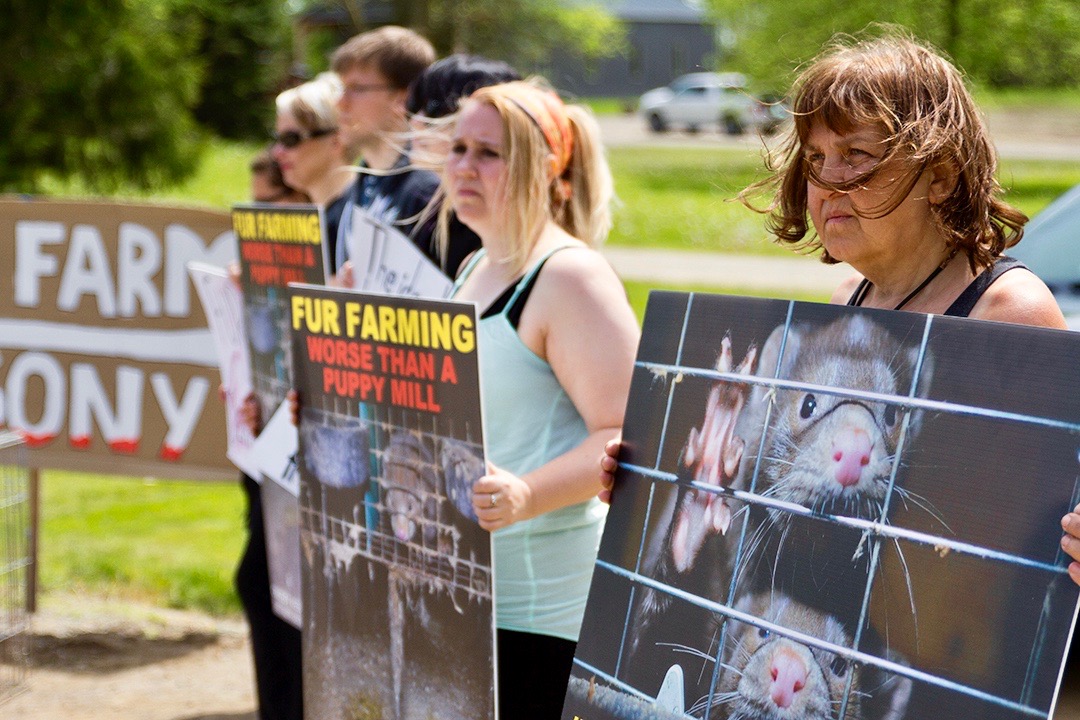 GUELPH – Food and agricultural organizations are lauding the proclamation of the Security from Trespass and Protecting Food Safety Act, 2020 that came into effect Dec. 5.

But animal rights groups say the act only serves to protect animal abusers.

The act makes it illegal to enter a farm property without permission, to take hidden footage, or for an individual to misrepresent themselves as a farm worker while working undercover.

It was prompted by fears expressed by farmers about activists entering their farms, trespassing and possibly damaging or compromising food production.

When it introduced the legislation last winter, the government said the Provincial Animal Welfare Services Act (PAWS), 2019, would act as a companion to the Security from Trespass Act, and will ensure animals are protected and cared for properly.

“The act strikes a balance in enhancing the safety and protection of the farming and food industry while recognizing and respecting a citizen’s rights to freedom of speech and freedom of assembly,” states the release.

It continues: “To be perfectly clear, Ontario’s farm and commodity organizations are aligned in having zero tolerance for animal abuse. Concerns around animal abuse, and the ability and obligation to report such actions are entrenched within the PAWS Act.”

However, Animal Justice, an animal activist organization, says it intends to challenge the constitutionality of the law in court.

It has released hidden-camera footage of alleged animal abuse at a pig farm in Ontario just days before the law came into effect.

“It’s shocking that instead of cracking down on this appalling animal cruelty, the government is pushing ahead with unconstitutional laws to cover up abuse and neglect on farms.”

Meanwhile, food producers view those actions as threats against themselves and their livelihoods.

“Workers across agriculture and the food sector — including farmers and farm workers, transporters, abattoirs, processing plant employees, food service and retail outlets — have experienced threats and harassment from activists seeking to end their industry,” states the joint press release by food producers.

“These events pose severe risks to human and animal health and welfare and threaten the integrity of the food system by breaching biosecurity protocols.”